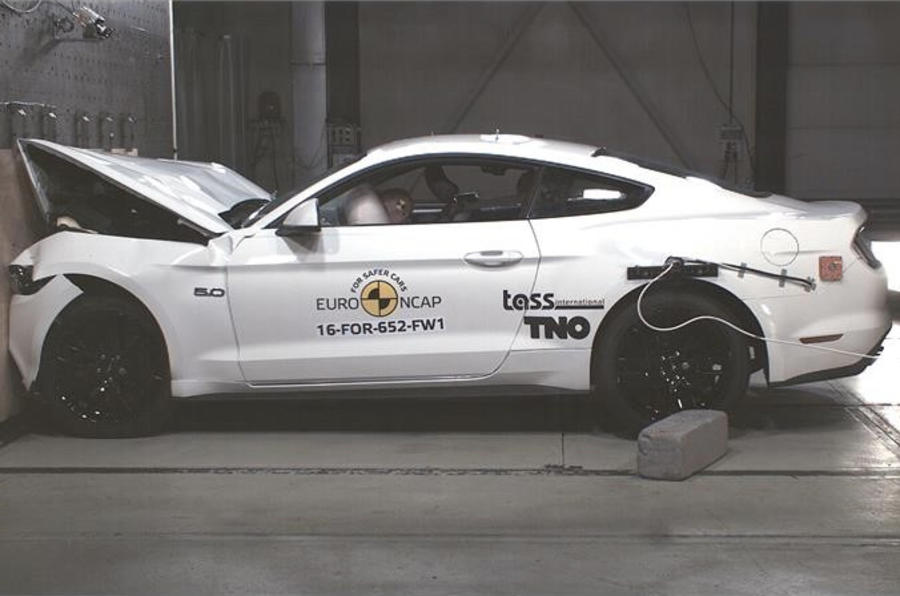 Ford Mustang has been awarded with a shocking two-star rating as the latest Euro NCAP crash test results are announced. For a vehicle of its calibre and modern in every way, it infamously marks the lowest score for a global volume-selling manufacturer since 2008. The legendary American pony car did endure poor outcome in the frontal offset tests as driver and passenger airbags were said to be inflating insufficiently to properly restrain occupants as the car was impacted 40 percent off-centre.

The side impact tests showcased the dummy, of a ten-year-old child’s size, ramming hard on the interior trim head first as curtain airbag floundered to offer sufficient cushioning. The frontal tests witnessed the test dummy sliding under the seatbelt and increasing abdomen injuries. Euro NCAP described that the Mustang’s load-limiters and pre-tensioners were highly ineffective.

What would stir some kind of controversy is that the Euro NCAP results are in complete contrast with the National Highway Traffic Safety Administration (NHTSA) where the Mustang received full marks with a five-star rating. But the European organisation’s secretary general Michiel van Ratingen cleared the air and said the more stringent preparation of Europe-run cars are the reason behind this massive disparity.

He explained that Ford did not expect Euro NCAP to test the Mustang and thus elected not to deploy safety technology in Europe that are available for American consumers. He was concerned the huge difference in safety standards would affect potential customers’ buying perception of the brand. Automatic Emergency Braking (AEB) which is available even on some of the base European Ford models is not there. 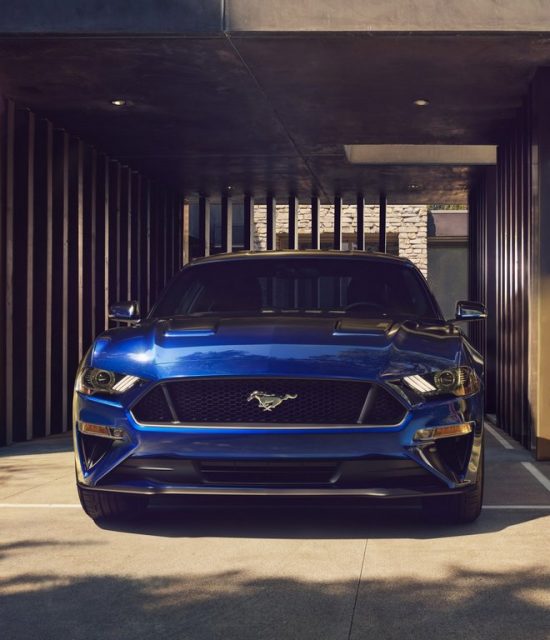 Next year, Ford will globally launch the facelifted Mustang with several safety features including pre-collision assist, forward collision warning and AEB, lane-keeping assist, etc. Some of these technologies could be offered as optional items. Euro NCAP is planning to test the 2018MY Mustang as soon it arrives in Europe and urges that more fundamental updates may be needed if the Mustang is to get a significantly better result.