In the second half of next year, Ford will more likely introduce the Active Drive Assist technology in the Mach-E. It allows drivers to take hands off the steering wheel in specific map conditions as an infrared camera will monitor the driver to make sure their eyes stay on the road at all the time. It will be made available on Ford models equipped with Co-Pilot360 Active 2.0 Prep Package.

While the semi-autonomous hands-free driving function appears to be added to the Mach-E range, it is yet unknown whether it will be introduced or not. Our guess is that the chances are slim as the zero-emission SUV could debut in India sometime in 2021 via CBU route. Reports indicate the arrival of an updated Mustang in the coming months.

The Mustang range was expanded after five and a half decades courtesy of the arrival of the Mach-E earlier this year. The electric SUV gets a standard 75.7 kWh Li-ion battery and an extended-range 98.8 kWh battery with rear-wheel-drive and all-wheel-drive options powered by permanent magnet motors. As for the design, the Ford Mustang Mach-E stays true to its pony car sibling. 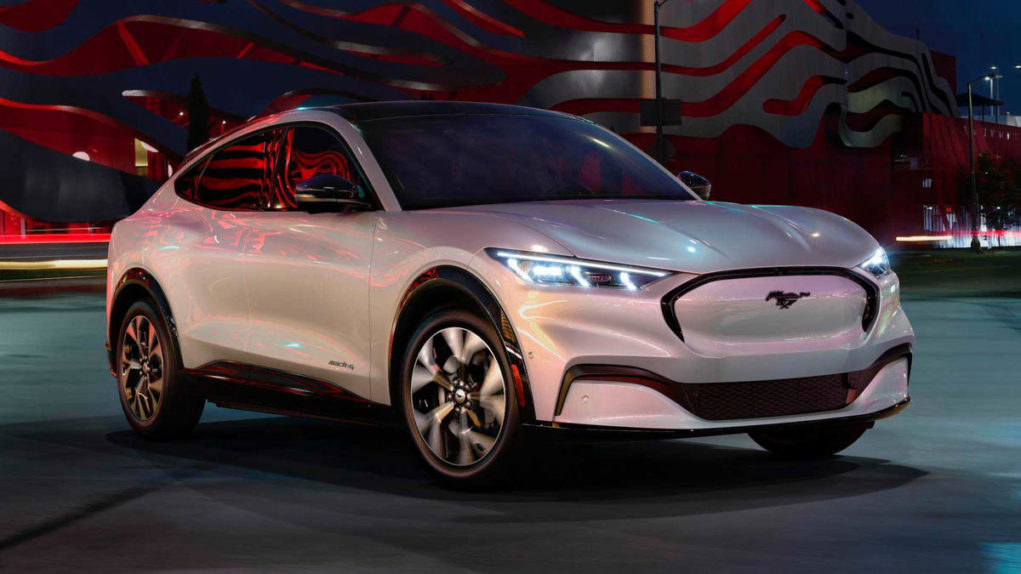 Some of the highlights are long bonnet structure, prominent rear haunch, aggressive headlamps, tri-bar tail lamps, more practicality with spacious interior for passengers and luggage as well. The extended range battery and RWD config. has estimated EPA range of at least 482 km while in the AWD configuration, the Mach-E develops 332 horsepower and 565 Nm of torque.

The Mach-E AWD is claimed capable of doing zero to 96 kmph faster than the base Porsche Macan. The GT performance-based version can accelerate from zero to 96 kmph in less than four seconds. The GT Performance Edition, on the other hand, can reach 96 kmph from zero in mid-three-second range as it can be compared to Porsche 911 GTS. 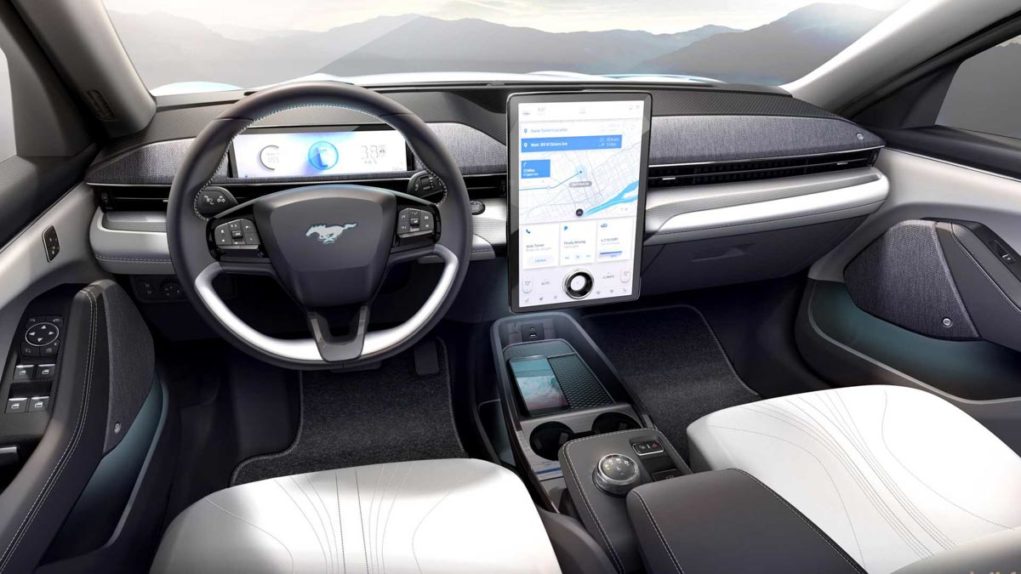