Ford has officially revealed in a statement that its first all-electric SUV will carry the iconic pony badge and it has been christened the Mustang Mach-E. Waiting to be unveiled this Sunday on November 17 at an event in Los Angeles, the zero-emission model’s reservations will open after its reveal.

The launch event will be streamed across Ford’s social media platforms and at Autohome in China. Actor Idris Elba will be the special guest of the event as Ford prepares to welcome its newest addition into the Mustang range. The broadcast will immediately be followed by the commencement of bookings officially online at Ford’s website.

Interested buyers can reserve their spot for the Mustang Mach-E by making an initial refundable token on USD 500. The Blue Oval says timing will be critical for the limited First Edition and its details will be announced on the launch event as well. Prospective customers in the United States and Europe can reserve the e-SUV based on their desired specification.

And they can select the preferred dealership as well among other details online while reservations in China will be announced at a later date. You don’t have to wait until Sunday though as courtesy of MachEForum.com, the eco-friendly SUV appears to have been leaked online revealing the exterior.

The “Limited Edition” will be available in three colour options including the red one on the leaked image. The design has Mustang’s influence limited to the headlamps and tail lamps and is alluringly sleek. It looks to have been crafted with aerodynamic efficiency in mind. The report suggests that the Mustang Mach-E will go on sale in late 2020. 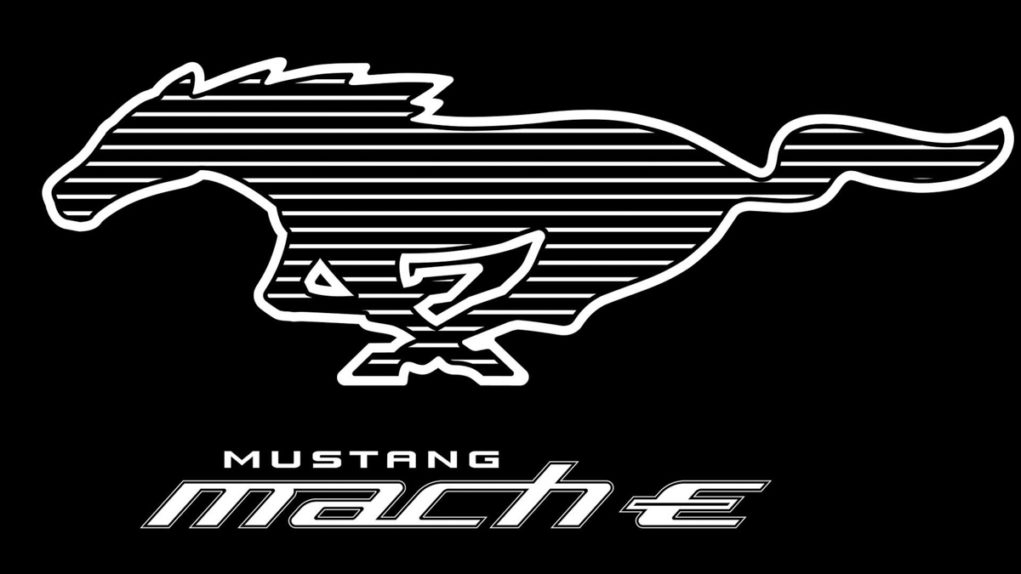