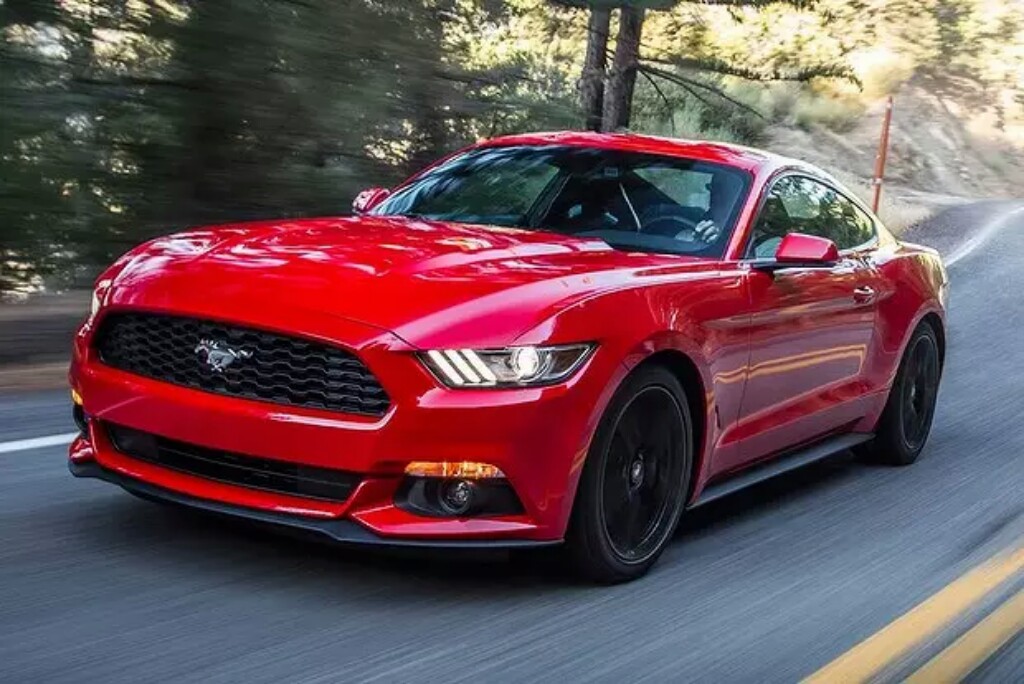 Ford India has confirmed that it will be launching the iconic Mustang pony car for the domestic market on July 13. There could not be any better place to launch the legendary muscle car as the Buddh International Circuit at Greater Noida will be playing host to the event. The American beast has a unique history written all over it and bucked the trend of conventional sportscar. The sixth generation Mustang is the first to be offered in the right-hand drive markets as the Blue Oval put the emphasis on making it appeal for foreign customers. Rolled off the production lines from the company’s Flat Rock assembly unit in Michigan and imported via CBU route, the current-gen Ford Mustang marked 50 years since the original muscle car came into existence.

With design influenced by the Evos concept showcased at the 2011 Frankfurt auto show, the new Mustang has independent rear suspension with lightweight aluminium construction compared to its predecessor. Making Indian debut at the end of this January, it is expected to be priced around Rs. 75-80 lakh. Ford has opted to go with the Euro-spec Mustang for India which gets powerful naturally-aspirated 5.0-litre Ti VCT V8 engine churns out 435 bhp and 542 Nm of torque.

The top speed will be electronically limited to 240 kmph and it can sprint from 0-100 kmph in just four seconds. The petrol motor will be mated to a six-speed automatic gearbox with paddle shifters. The standard features expected to be made available in the Mustang are eight-inch MyFord Touch multimedia touchscreen infotainment system with GPS navigation and voice control function, smartphone and app integration, Apple carPlay support and Ford SYNC System with Bluetooth handsfree.