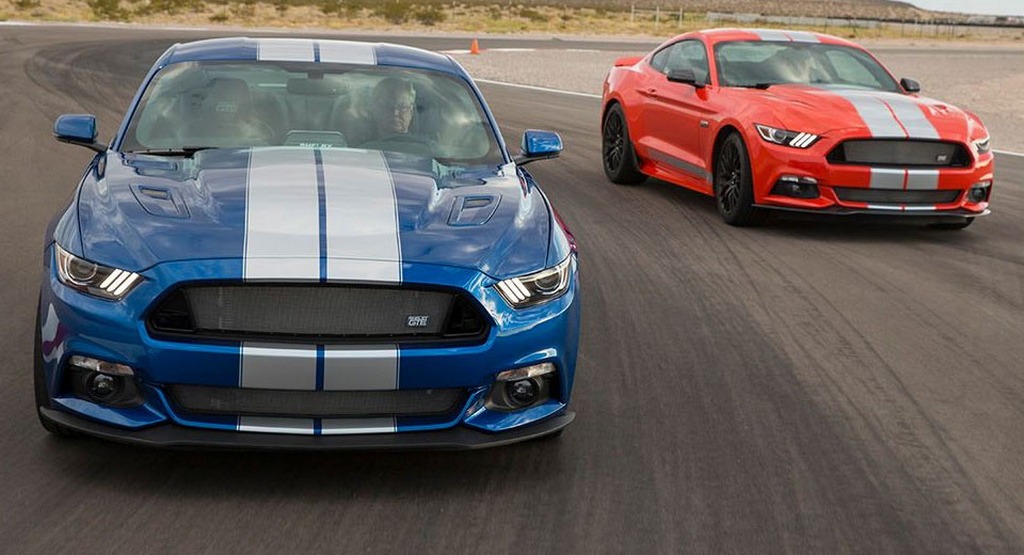 Ford Mustang Hybrid version could be based on 2.3-litre Ecoboost engine; will be assembled at the company’s Flat Rock plant

Ford’s future environmental-friendly projects will comprise of hybrid versions of its popular Mustang pony car, Transit van and the F-150 pickup truck. Set to arrive by the end of this decade, these major players will be instrumental in the American brand’s alternative fuel strategy.

The hybridised vehicles will be manufactured at the company’s Flat Rock assembly unit in Detroit, Michigan. It will take the centre stage in producing electrified powertrains as Ford pumped in a massive investment of $4.5 billion initially which is now being extended by an additional $700 million. 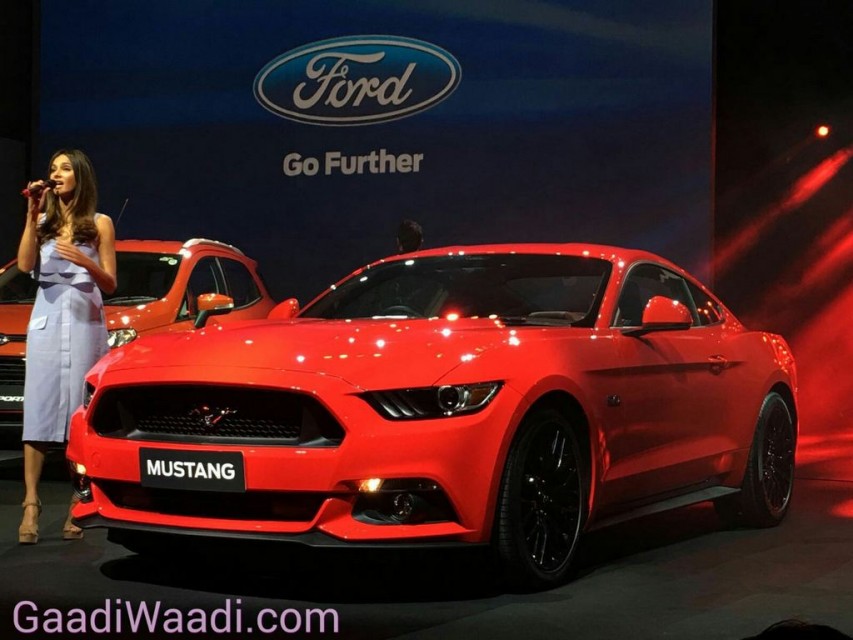 The project will comprise of two new hybrid police vehicles and an all important autonomous car as well in the near future. As for the Mustang, which had recently been launched in India with much expectation that it had so far lived up to, the hybrid powertrain’s existence is yet to be revealed.

It has been reported that the highly-reputed muscle car will continue to provide whopping performance from the V8 engine with low-end instant torque. Therefore, it can be assumed that the 2.3-litre Ecoboost motor could be tuned to incorporate the hybrid setup with electric power. 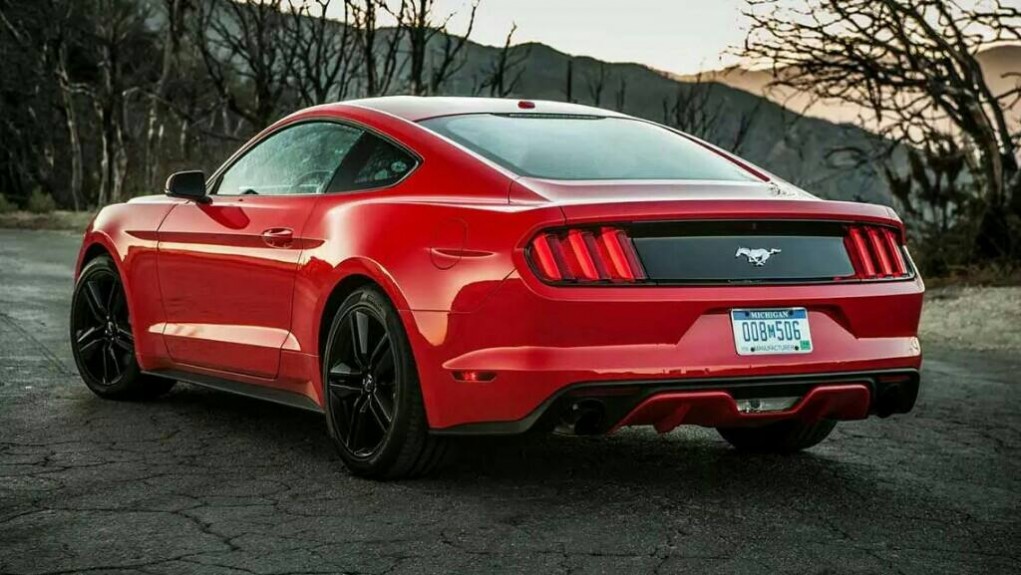 It is believed to make global debut in 2020 before going on sale internationally while the hybrid Transmit will make the cut in Europe sometime in 2019. Ford’s first fully electric SUV will be an all-new product and will be built at Flat Rock as well.

It will be boasted with a range of at least 300 miles and will be sold across Europe, North America and Asia. Ford’s autonomous car, as predicted earlier, won’t have steering wheel or pedals and will be based on the Ford Fusion according to the report.
Source: Autocaruk