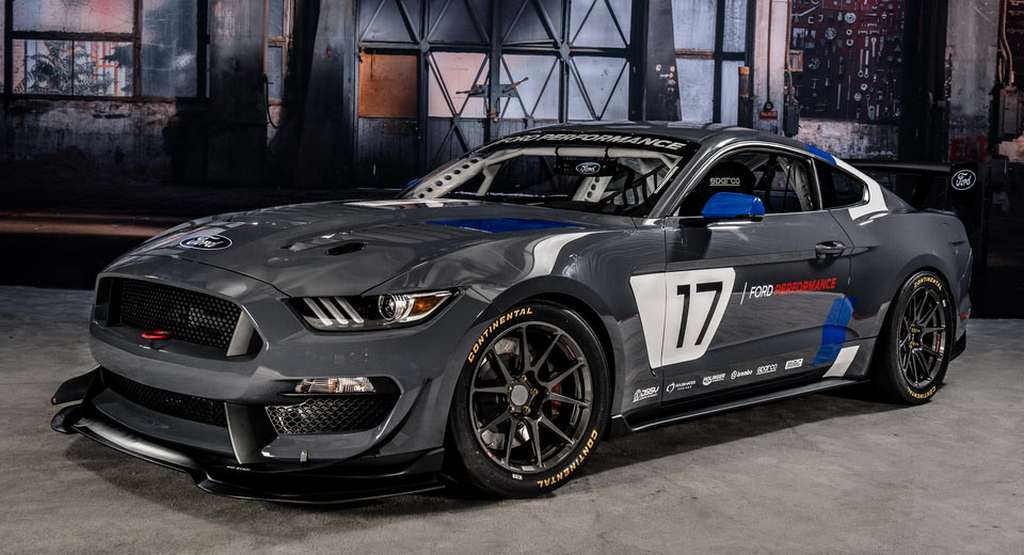 Ford Mustang GT4 race car based on the the Shelby GT350R-C packs a serious punch as it gets power from a 5.2-litre V8 engine

Ford has broken covers off the GT4-spec version of the popular Mustang pony car. The versatile race car has been built to make entry into GT4 regulations complying competition racing series around the world. Greeted show goers and media personnel at the ongoing SEMA show, the Mustang GT4 is accompanied by a new data logging application.

The track-focused machine is derived purely from the Shelby GT350R-C which is a well-reputed choice for customer racing in the US. What can be found under the bonnet of the Mustang GT4 is a 5-2-litre V8 motor connected to a six-speed Holinger flappy paddle gearbox. 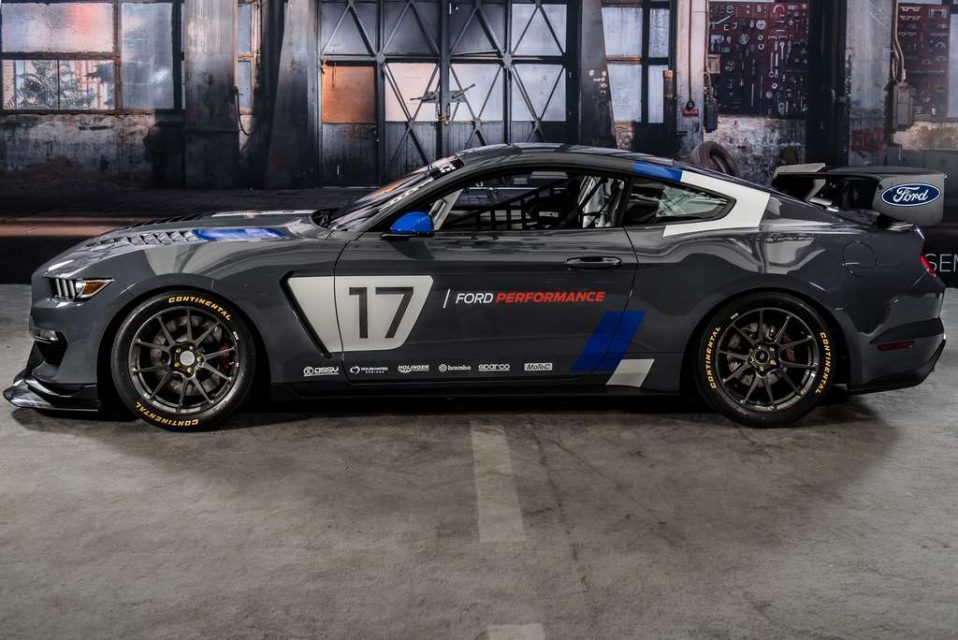 The race-spec slick tyres are shod on Foreline wheels measuring 8x11in. As the new generation Mustang is a truly global sportscar, the motorsport division of Ford looks to leverage the craze with increased fan following through GT4 competition. Alongside the GT4 Mustang, Ford introduced an all-new data logging application which enables users to record their performance on track using smartphones. 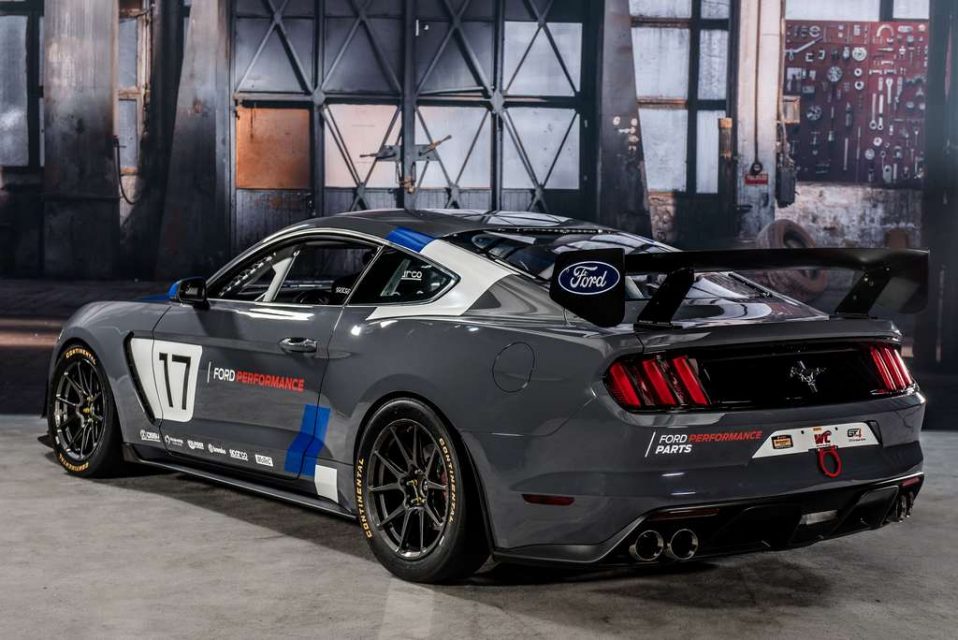 Developed by Ford Performance, the race app uses the latest SYNC3 infotainment system to record, capture videos, evaluate and share the owners’ track capabilities right from the phone. Ford has planned to launch this app in popular platforms like Android and IOS next year. The app can track session wherever they are employed and make track driving an enjoyable experience as the driving footages can be shared with friends.