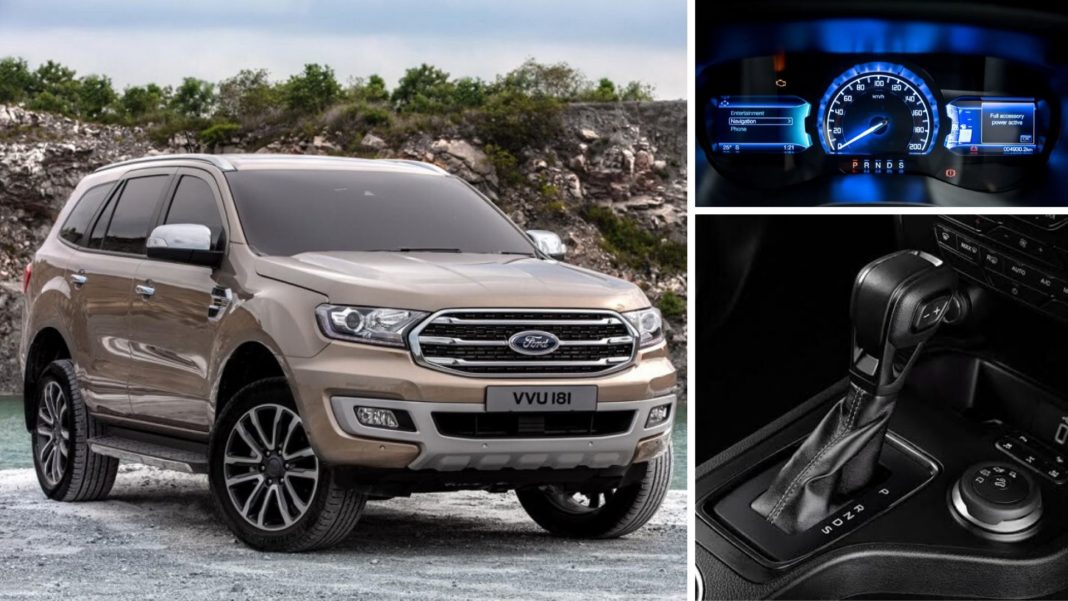 Ford registered a total of 4,141 units in January 2021 and finished ninth in the manufacturers’ standings with 15 per cent negative sales growth

Ford India recorded a cumulative domestic tally of 4,141 units in January 2021 as against 4,881 units during the same period last year with a negative sales growth of 15 per cent. Amidst the long anticipated Joint Venture with Mahindra fell through citing unfavourable market conditions, Ford has continued with the development of the C-SUV based on the upcoming Mahindra XUV500.

The premium SUV will more likely go on sale next year and it will share its underpinnings with the new-gen XUV500 while having the exterior and interior elements pertaining to the Blue Oval’s preferences. The American auto major managed to finish only in ninth position in the overall manufacturers’ sales table ahead of Nissan, MG, VW, Skoda and FCA.

Compared to the previous month of December 2020 with 1,662 units, Ford recorded a Month-on-Month growth of 149 per cent. The key differentiator was the increase in sales volumes of the EcoSport. The compact SUV registered a total of 2,266 units in January 2021 as against 3,852 units during the corresponding period in 2020 with 41 per cent de-growth. 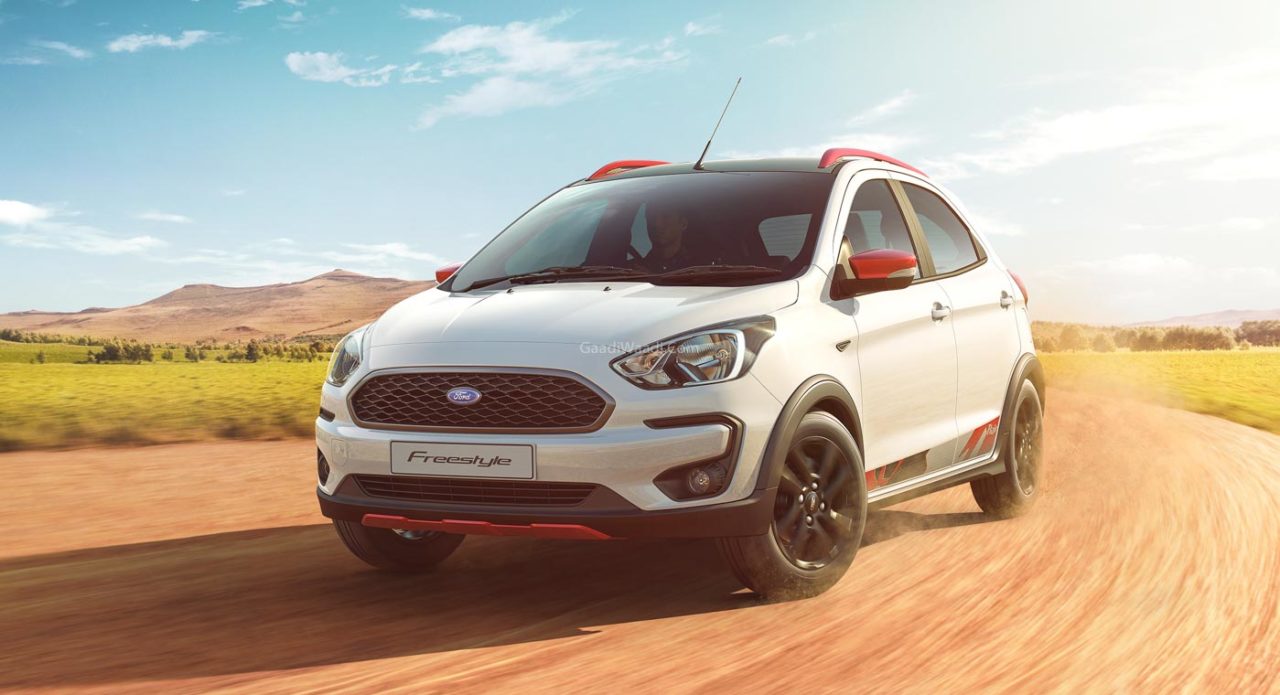 The Freestyle CUV also saw a healthy increase in volumes as 955 units were sold last month as against 331 units during the same period in 2020 with 189 per cent volume increase. The Endeavour competing against Toyota Fortuner, Mahindra Alturas G4 and MG Gloster ended up third with a cumulative domestic tally of 545 units.

This when compared to the same period in 2020 with 167 units, Ford encountered 226 per cent volume growth. The Aspire compact sedan slotted in at fourth with 293 units as against 518 units in January 2020 with 43 per cent de-growth. The Figo compact hatchback, on the other hand, finished last with just 82 units as against 13 units with 531 per cent increase in sales.

Ford is expected to launch the facelifted EcoSport in the coming months. The sub-four-metre SUV has been around for nearly a decade without much changes and is getting a mid-life update with a 1.2-litre mStallion TGDi turbo-petrol engine sourced from Mahindra producing 130 PS maximum power and 230 Nm of peak torque.