Ford and Mahindra are exploring new opportunities for mutual benefits as joint vehicle development and focussing on key areas of future interest are primary objectives. The first vehicle to come out of the partnership is undoubtedly a midsize SUV, which is expected to debut sometime next year.

Both the brands are working on possible ventures into electrification, as the technological expertise of Ford and the local production prowess of Mahindra will come in handy in this aspect. Powertrain sharing is another important point of consideration and it has already been announced that Mahindra would supply a small capacity petrol engine to Ford starting from 2020.

Ford’s EcoSport used to be a consistent seller over the years when other models faltered but the arrival of new sub-four-metre SUVs such as Tata Nexon has proved to be a hammer blow. Thus, Ford’s upcoming C-segment SUV carries a lot of significance for the brand’s domestic sales aspiration. 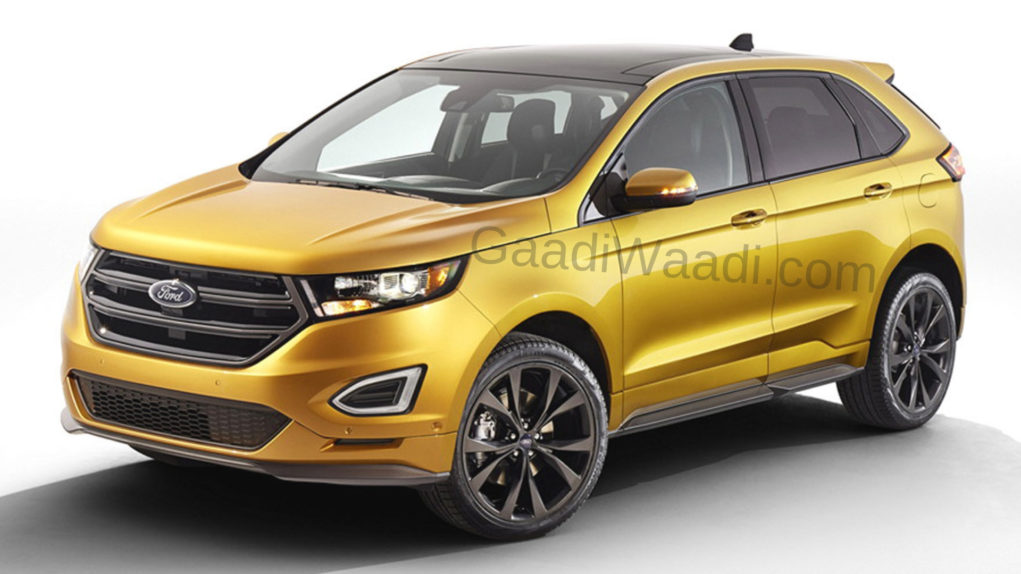 Several reports emerged on the internet last year suggested that the Ford C-SUV would be positioned above the Hyundai Creta. Chances of it being offered in both five- and seven-seat configuration cannot be ruled out either. The EcoSport is offered in an expansive range and is priced between Rs. 7.8 lakh and Rs. 11.9 lakh (ex-showroom).

We can expect the Ford C-SUV to be priced right from Rs. 12 lakh and it may go all the way up to Rs. 16 lakh (ex-showroom) making it a prominent contender against Tata’s Harrier. The seven-seat variant will likely go as far as rivalling Jeep Compass and Hyundai Tucson along with the upcoming crop of SUVs like MG Hector and Kia SP2i.

With the C-segment SUVs largely becoming popular in recent times, Ford and Mahindra are trying to make a strong statement with their creations. The next generation XUV500 will have bigger dimensions than the outgoing model and is believed to be launched late next year or in early 2021.