Ford’s C-SUV could be introduced towards the end of next year or in 2021; likely to have several commonalities with the next-gen Mahindra XUV500

With the BSVI emission norms fast approaching, manufacturers are working against the clock to make their existing, as well as upcoming models, stick by the stringent regulations coming into effect in April 1, 2020. With several smaller diesel engine deemed not feasible for running due to the costs involved in BSVI upgrades, they will eventually be discontinued.

Mahindra & Mahindra will be dropping the 1.2-litre diesel engine found in the KUV100 and the homegrown auto major is looking at ways to streamline its local range as only five platforms will be used in the BSVI era. The company also has a partnership with Ford and each architecture is expected to bring in around 50,000 to 70,000 units to attain profitability.

Mahindra has embarked on some significant projects with Ford and it includes the former supplying a small capacity engine for use in latter’s vehicles. The first product to spawn out of the growing relationship is Ford’s C-segment SUV. With the Blue Oval struggling to make a strong footing in the domestic market, the upcoming model could prove to be very crucial. 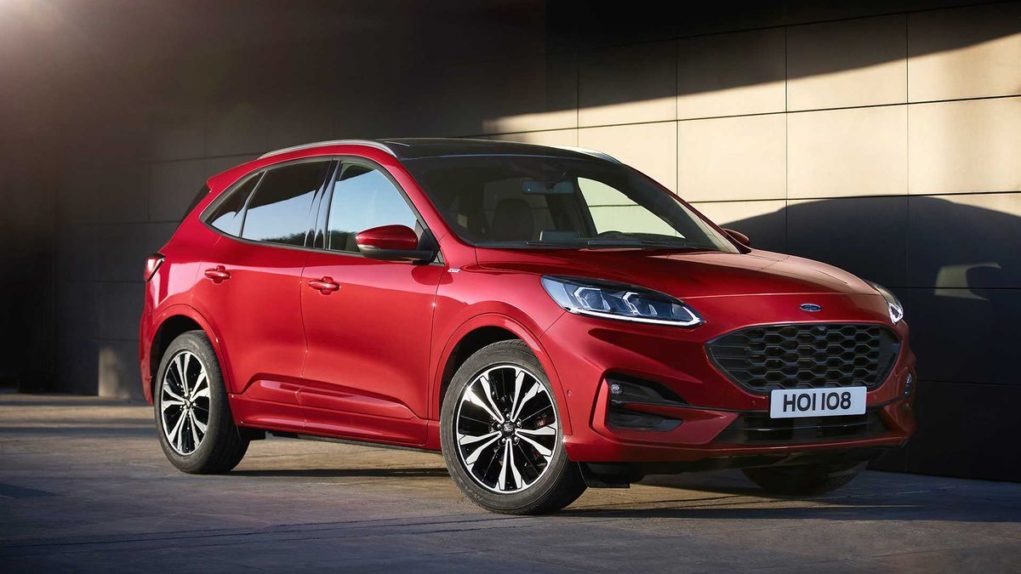 It is believed to be based on the same platform as the next generation XUV500 that is bound for late 2020. The American brand is said to save up to a quarter of the costs involved in the product development due to the sharing of components. Despite reportedly having several commonalities, it will retain distinctive characteristics of the brand and won’t be a mere badge-engineered SUV.

The rendering showcased here indicates what the possible Jeep Compass rival may look like. Taking inspiration from the latest Escape and Korando, the C-SUV gets a sleek LED headlamp cluster, sporty bumper section, slightly raked windshield, tall pillars, pronounced grille, black plastic cladding around the wheel arches, notable cuts and creases and so on. 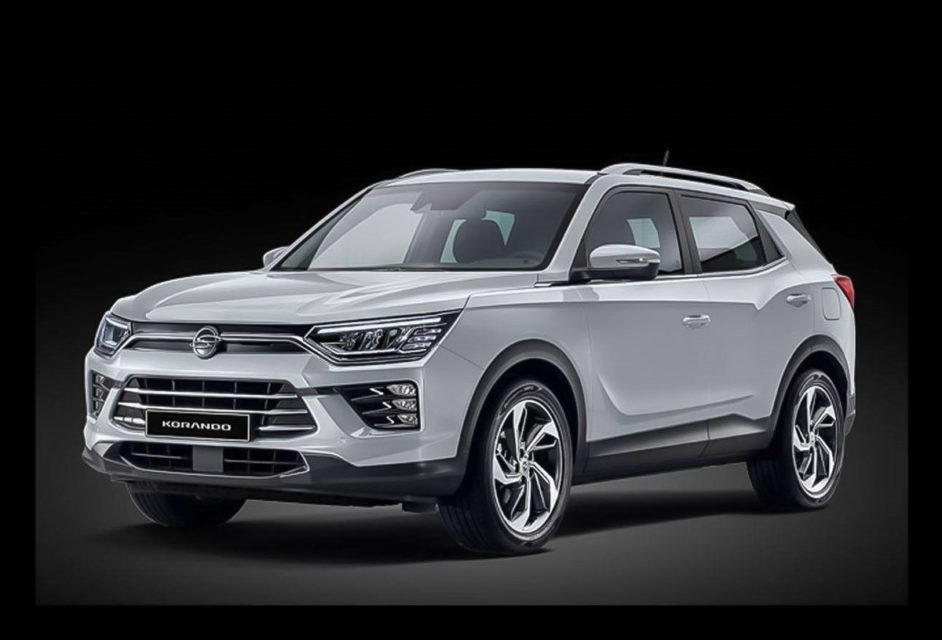 Expect the SUV to have good off-roading abilities and it could be offered in multiple seating arrangements to attract a wide range of customers. An all-wheel-drive system is expected to be offered in the top-spec trims as well.