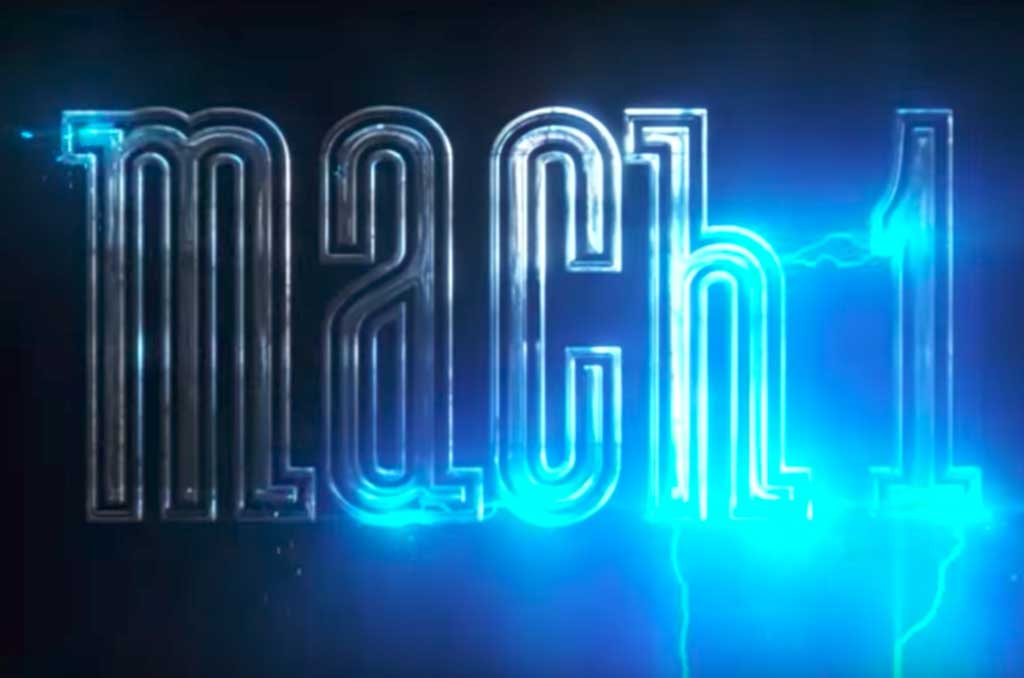 Ford Mach1 is expected to be launched in 2020; could be the first among 16 upcoming EVs from the automaker

Ford is keen to grab a good chunk of world electric vehicle market in next decade and in an attempt to do so, the automaker is aiming to launch 40 new electrified vehicles. Among these, 16 models will be fully electric powered, while 24 models will be hybrid vehicles. The first one among these 40 models could be the Ford Mach1.

Ford Mach1 is going to be a performance focused electric powered SUV that will be inspired by the Ford Mustang. Interesting part about Ford’s EV strategy is that, while several auto manufacturers around the world are emphasising on the electric compact models, Ford is focusing on unique electric powered cars that will come with high price tags.

As the American auto giant says, people like nice products. Electrifying the iconic nameplates is a strategy Ford is adopting for its future EV fleet. In this context, Mach1 badge is directly related to the Ford Mustang since August 1968. This performance enhancing optional package for the Ford Mustang was very popular and it was continued for a decade till 1978.

Besides being powered by an all-electric powertrain, Ford Mach1 is also likely to receive some innovative and futuristic technologies. It could get a range of driver assistive systems as part of the brand’s commitment towards autonomous driving technology. 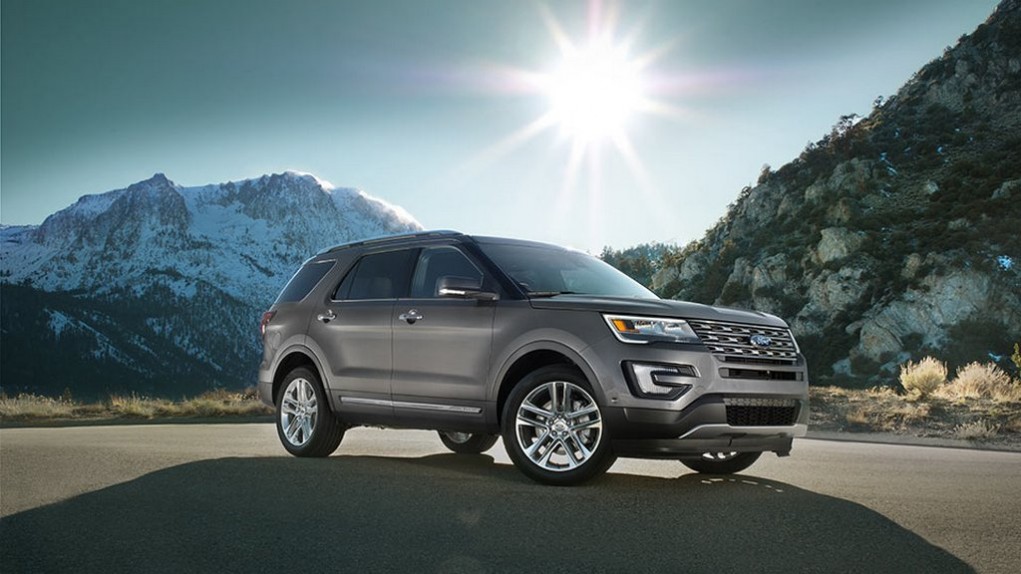 Ford has showed the Explorer in the automaker’s video for the project. However, the brand didn’t clarify whether details about the upcoming Mach1 electric SUV. Ford is currently preparing to double its investment for the electric vehicle project. The brand will increase the investment by up to $5 billion that will lead the total expenditure at around $11 billion by 2022.

Considering the fact that India is going to play a key role in the world EV market in next decade, we can hope Ford to launch some exciting zero emission cars here. However, it would be too early to say that Ford Mach1 will come here.