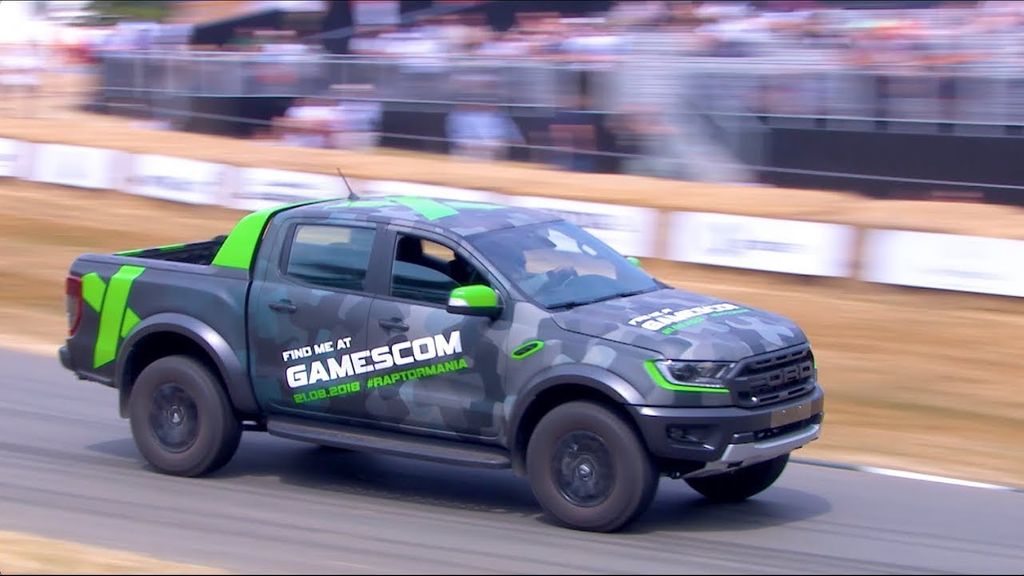 Ford officially announced that the company is going to reveal a new performance vehicle at Gamescom, which is Europe’s biggest gaming event. The annual event attracts more than 3,55,000 visitors along with 900 exhibitors and it will be held on August 21 in Cologne, Germany, the home of Ford Europe.

The company hasn’t given details about performance vehicle, but it could be European Spec Ranger Raptor as the American manufacturer showcased a Gamescom branded Ranger Raptor at Goodwood Festival of Speed. Ford will have 4D racing simulator and eight race pods at the event to give virtual drive of the new product.

The fastest drivers will win a trip to spend a day with the M-Sport Ford World Rally Team in UK. The new Range Raptor made its debut earlier this year and Euro-spec model won’t be different from the global version except for minor aesthetic changes. The new model was developed by Ford Australia as it is the biggest market for Ranger Raptor.

Ford Ranger Raptor is powered by 2.0 L Bi-Turbo diesel engine producing 210 hp of power and 500 Nm of torque. This engine is mated to new 10 speed automatic transmission. The chassis frame of Range Raptor has been specially designed to improve stability at high speeds and it comes standard with Fox Racing Shox shock absorbers at front and rear. 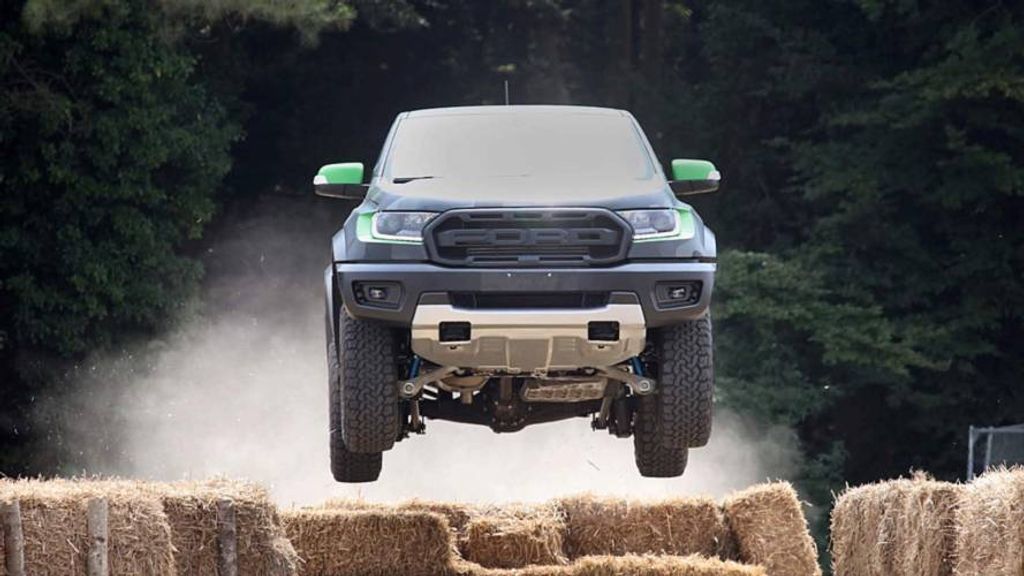 The Ranger Raptor also gets Terrain Management System with six different driving modes. The company has increased the overall dimensions compared to previous model and ground clearance now stands at 283 mm. To help the Ranger Raptor in extreme off-road conditions, the approach and departure angles have been improved.

The pick-up rides on exclusive 17 inch alloy wheels with BF Goodrich All-Terrain tyres and stopping power comes from twin-piston calipers ventilated disc brakes at front and rear disc with brake actuation master cylinder and booster. To protect the under body of Ranger Raptor, the company has given new bash plate made from 2.3 mm thick high strength steel.