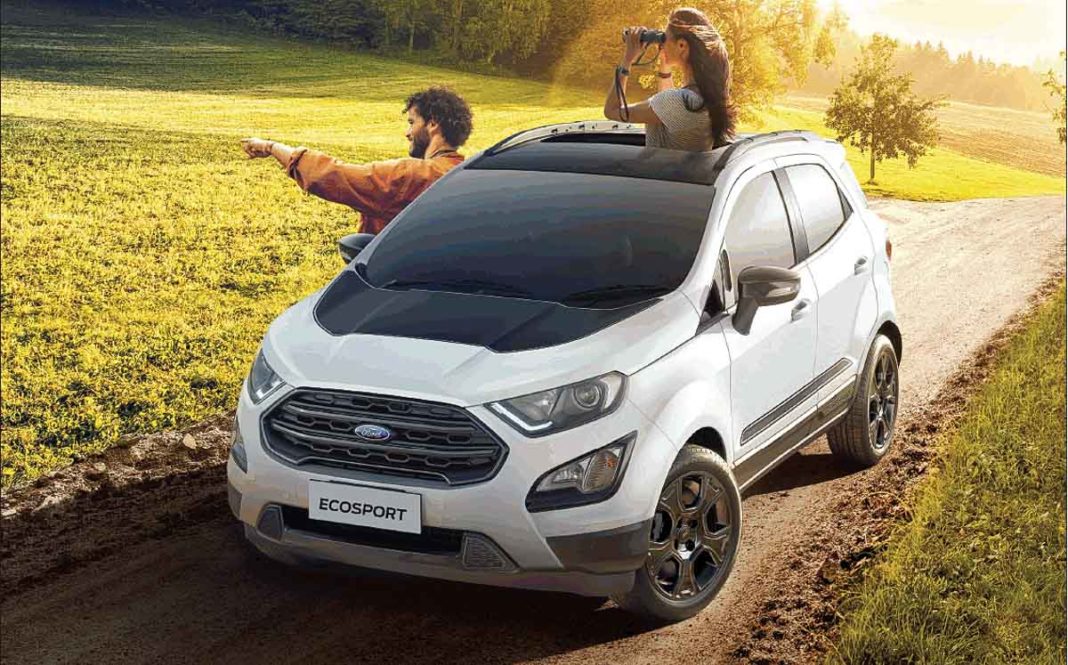 Ford has registered degrowth in year-on-year sales by 36.6% in January 2020, however, MoM sales witness a positive growth by 61.6%!

Ford India currently has only six car in its Indian line-up, and the carmaker managed to sell 4,881 units of those cars combined last month. When compared to January 2019, the American-origin carmaker recorded a 36.6 negative growth in terms of YoY sales, as Ford sold a total of 7,700 cars in that month. However, the manufacturer shipped 1,860 additional units as compared to December 2019, which has resulted in positive month-on-month growth in sales by 61.6%.

Under this joint venture, both manufacturers would jointly produce new cars, with the primary focus being utility vehicles on common product platforms, something at which Mahindra excels at. On the other hand, the JV will also benefit from Ford’s footprint in advanced technologies, helping the carmakers to co-develop electric vehicles in the future.

Ford decided to skip the upcoming 2020 Auto Expo, and instead focus on the BS4 to BS6 transition. The automaker recently launched the BS6-compliant version of the EcoSport at a starting price of Rs 8.04 lakh (ex-showroom). The BS6 conversion also saw EcoSport lose its 1.0-litre turbocharged petrol EcoBoost engine.

The American manufacturer is also in the works of upgrading the Endeavour SUV to comply with the latest emission norms. The car’s current 2.2-litre four-cylinder (160 PS/380 Nm) and 3.2-litre five-cylinder (200 PS/470 Nm) turbo-diesel engines will be replaced by a new 2.0-litre four-cylinder ‘Panther’ mill. 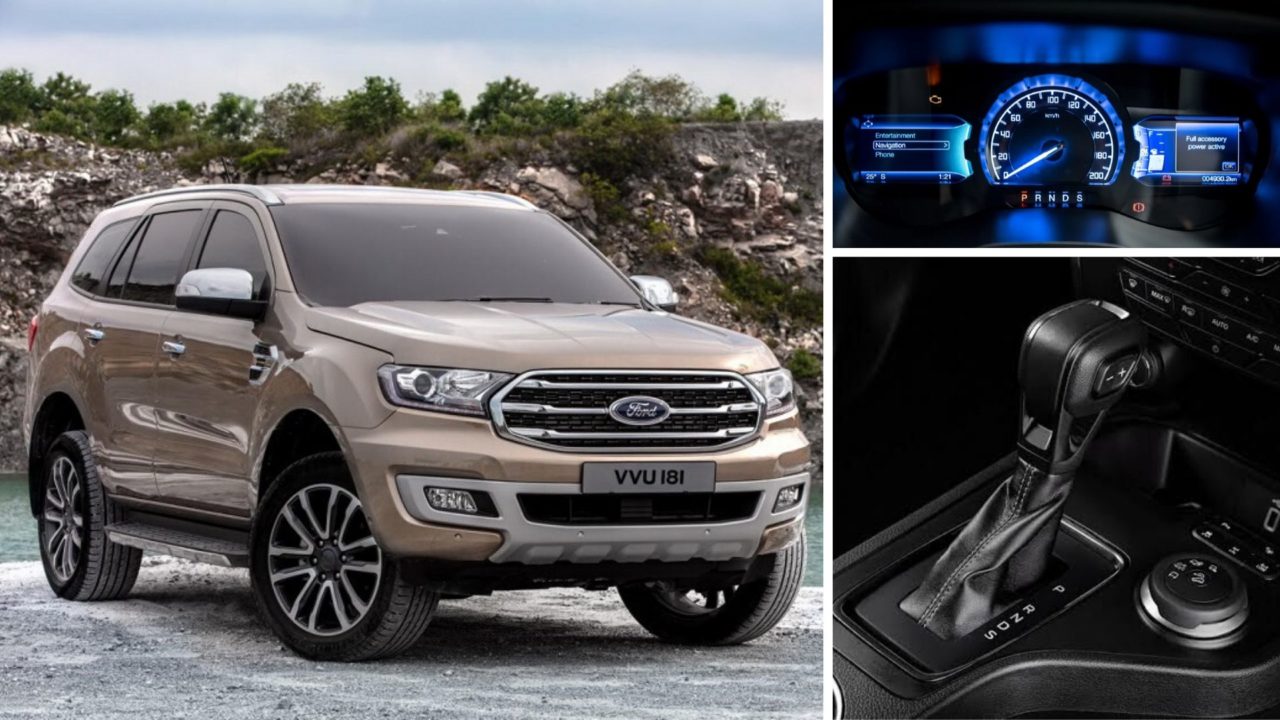 The new BS6 engine is expected to have a peak power output of 170 PS, and max torque rated at 420 Nm, and will come mated to a 10-speed automatic transmission. Apart from the new engine, Ford will also equip the Endeavour with the Ford Pass connected car tech, which will let users lock and unlock the car, start the engine and even turn the AC on, with the help of a dedicated app.