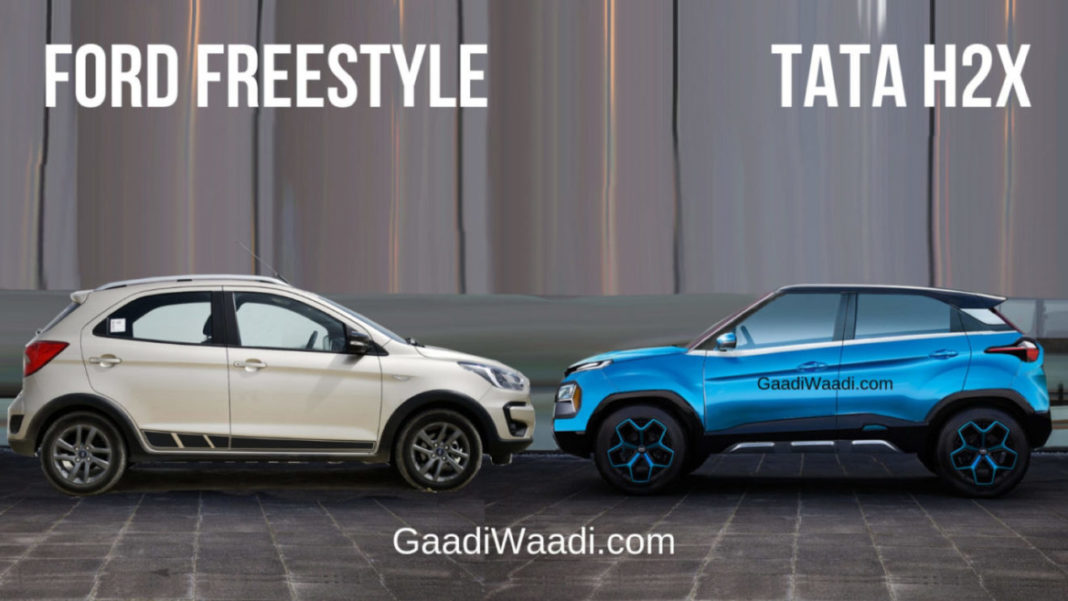 Tata unveiled the all-new H2X concept based on the Alfa platform. It will be the entry-level SUV from the brand in the Indian market and will be launched next year

With the growing popularity of SUVs in the Indian market, manufacturers are trying to create new segments with the SUV-inspired design. The H2X will take on the likes of Mahindra KUV 100 and Ignis. However, it will also take on the crossover vehicles in the market like the Ford Freestyle.

So with the current dimensions of the H2X concept, we pit it against the Ford Freestyle, which is based on the upcoming Figo facelift. Comparing the dimensions, the Tata H2X concept measures 3,840mm in length, 1,822mm in width, 1,635mm of height. In comparison, the Freestyle is more significant in aspects. 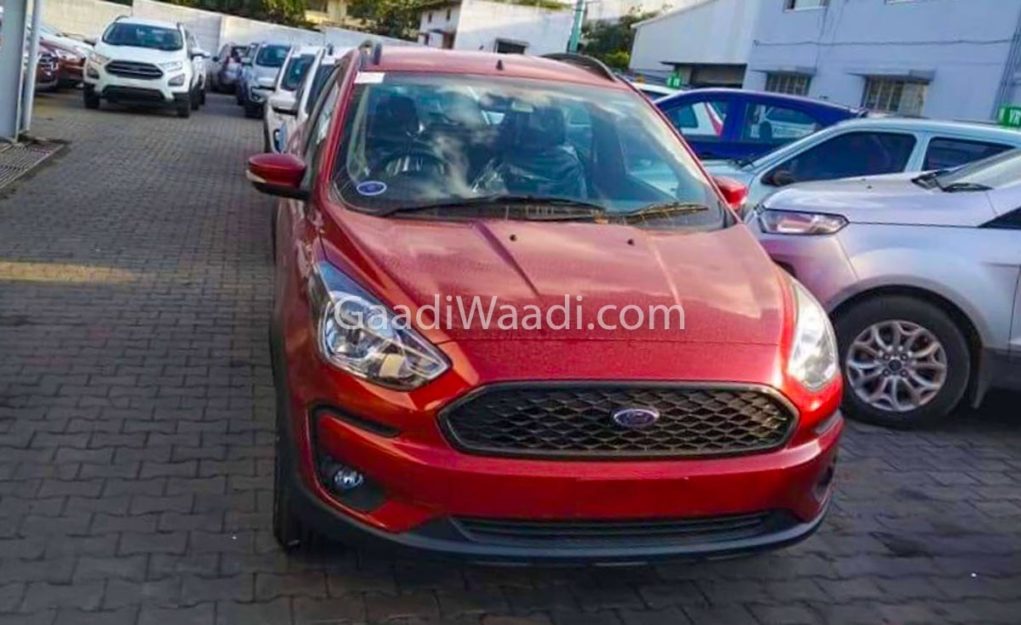 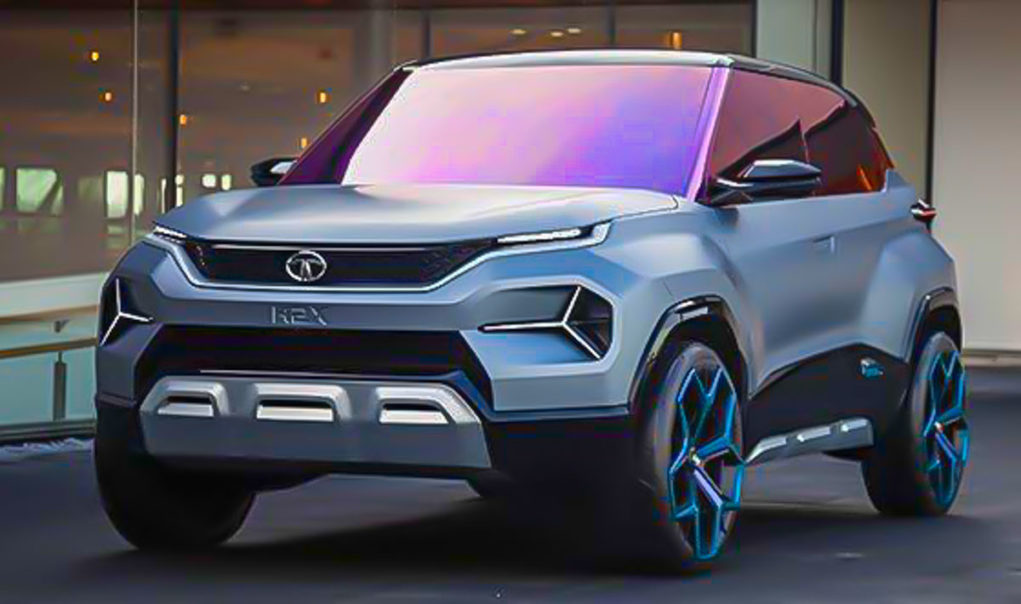 The H2X will be built on the modular Alfa Arc platform that will also underpin the upcoming Altroz in the in the Indian market. The production version of the H2X might be unveiled at the 2020 Auto Expo with the launch later in the same year. It will be the most-affordable Tata SUV and will be positioned below the Nexon.

While there are many vehicles in the segment that have the SUV-like traits, Tata may just keep the design of the H2X like a real SUV, which will make it much more attractive to the customers looking for an affordable SUV. Tata has always played the value-for-money strategy in the market, and the H2X will follow the same lines.