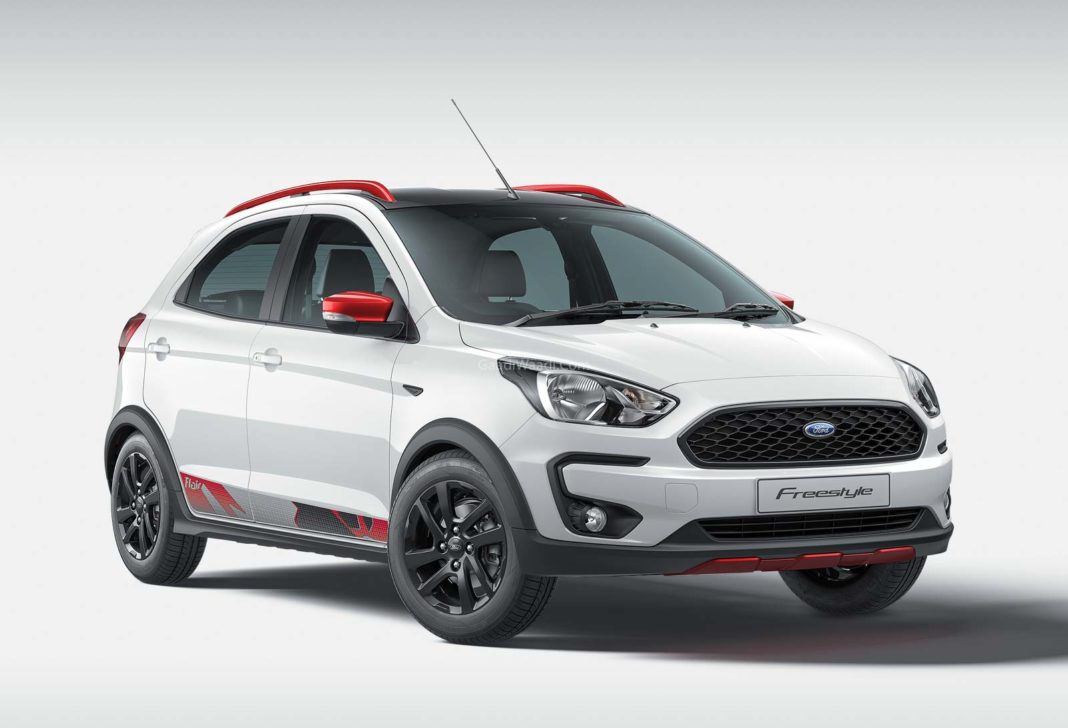 The Ford Freestyle never seemed to have received the admiration it deserves in the Indian market, however, it looks like the car’s popularity is finally rising. In the month of November 2020, the Ford Freestyle recorded a positive year-on-year growth in sales by a massive 79 per cent!

As of now, Ford offers the Freestyle with two different powertrains – a 1.2-litre 3-cylinder naturally aspirated petrol engine that belts out 96 PS of maximum power along with 119 Nm of peak torque; as well as a 1.5-litre 4-cylinder oil burner that generates 100 PS power and 215 Nm torque. 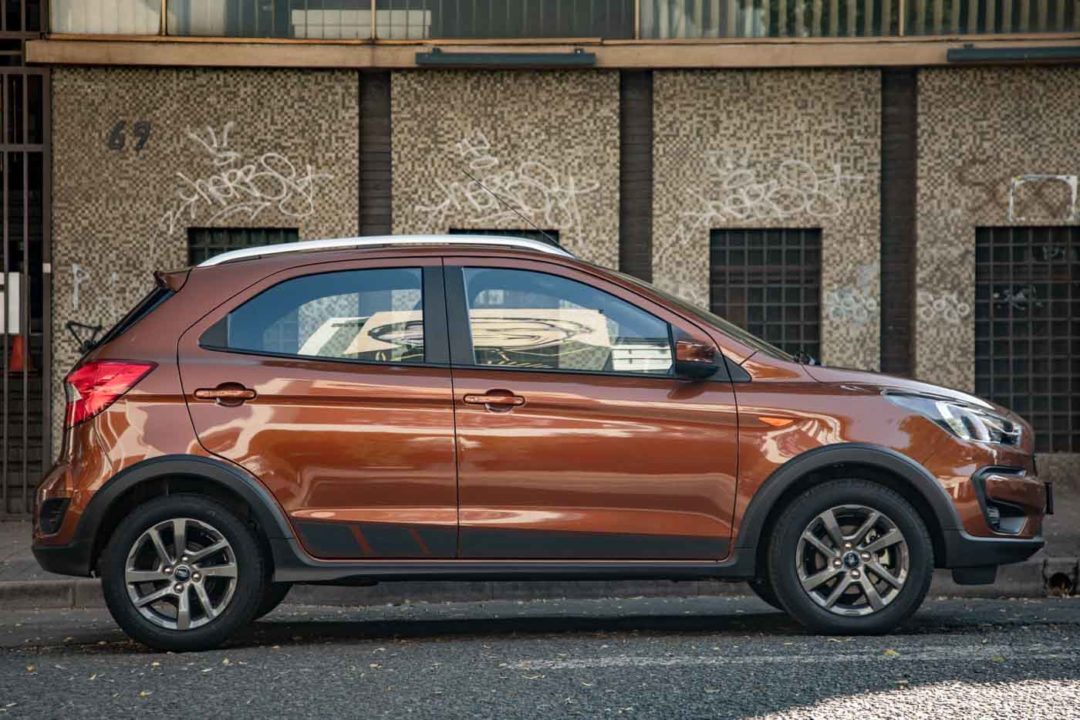 A 5-speed manual transmission is standard with both the powertrains. These are the same powertrains that are also used by Ford for the Figo and the Aspire, both of which also happen to share a lot of other equipment with the Freestyle. 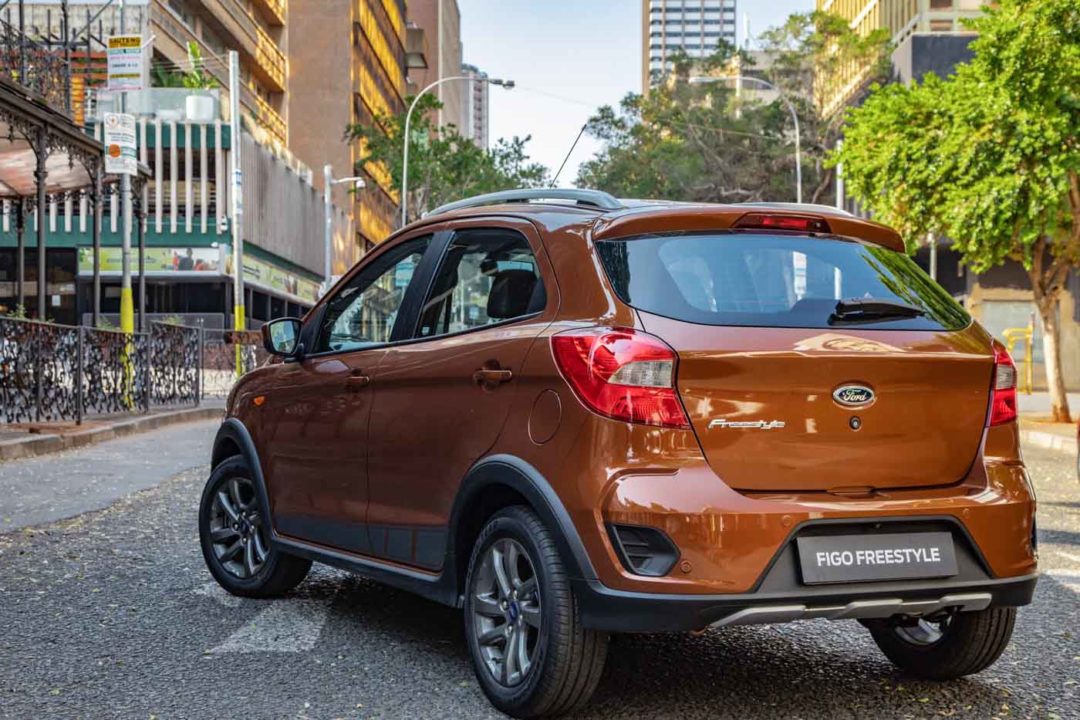 Ford currently retails the Freestyle at a starting price of Rs 5.99 lakh, which goes all the way up to Rs 8.79 lakh (both prices, ex-showroom) for the top-end trim. The Freestyle puts up against the likes of the Maruti Suzuki Ignis, Baleno, Hyundai i20, Volkswagen Polo, Tata Altroz and even the Toyota Glanza.