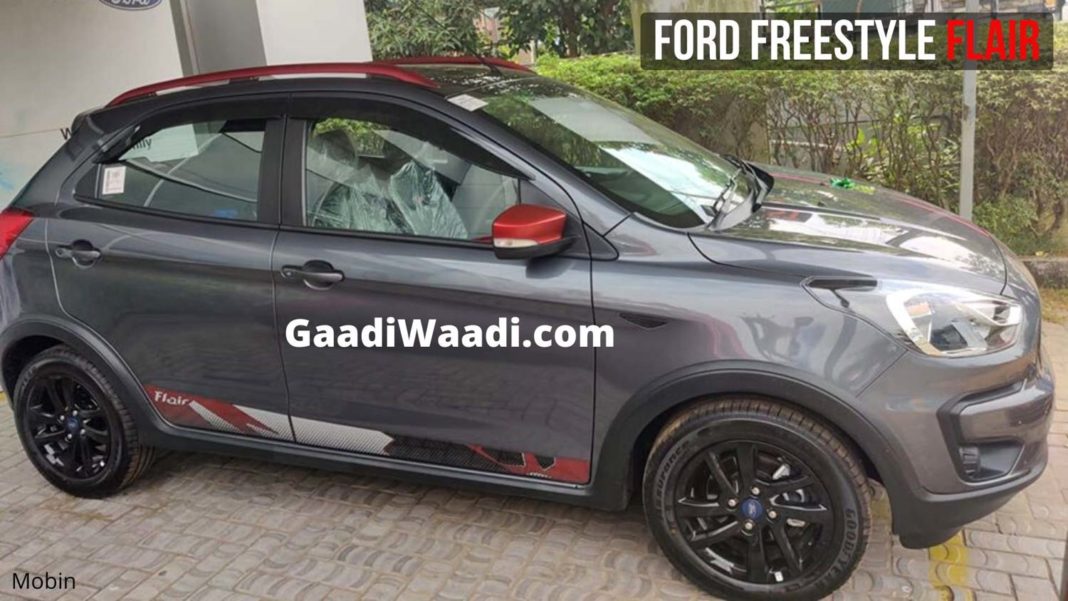 The Flair nameplate is not something new for the domestic market as the Ikon sedan had a Flair variant powered by a 1.3-litre engine in the past. The major differences between the Titanium Plus and Flair are the latter getting graphical updates alongside the black coloured roof and the wing mirror, as well as roof rails, finished in contrast red colour.

The new graphics can be found on the tailgate and underneath the front bumper while the lower portion of the doors also gets similar graphics. The seats get red stitching and the red garnish can also be found one the door trim. Compared to the Titanium Plus grade, the prices will go up for the Flair considering that it will be powered by BSVI compliant engines. 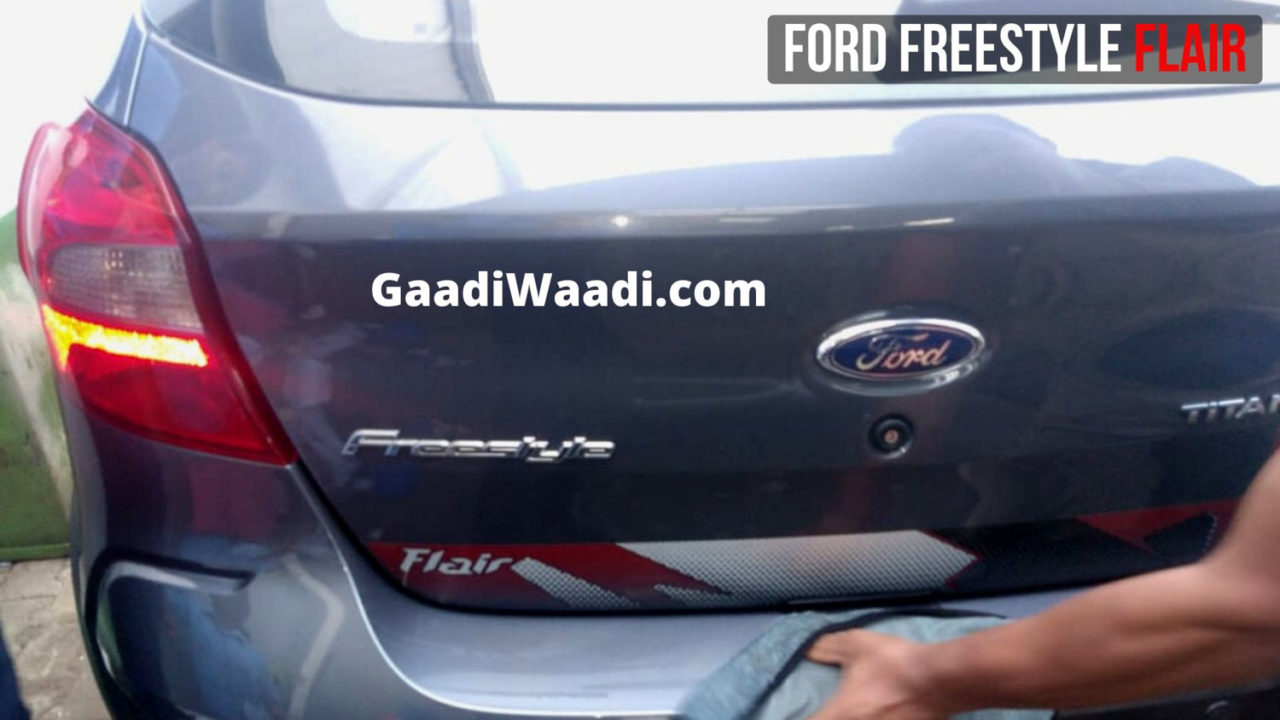 Only a few days ago, the Blue Oval introduced the BSVI compliant EcoSport with a starting price of Rs. 8.04 lakh (ex-showroom). The American manufacturer has discontinued the 1.0-litre turbocharged three-cylinder EcoBoost petrol engine as the 1.5-litre petrol and diesel units have stayed put. We do expect the Freestyle to retain its powertrain lineup in its BSVI avatar.

The Freestyle has been dubbed the Compact Utility Vehicle by Ford and is essentially the cross-hatch version of the Figo hatchback. The 1.2-litre Ti-VCT three-cylinder naturally-aspirated petrol engine kicks out a maximum power output of 96 PS at 6,500 rpm and 120 Nm of peak torque at 3,750 rpm. It has ARAI certified fuel efficiency of 19 kmpl. 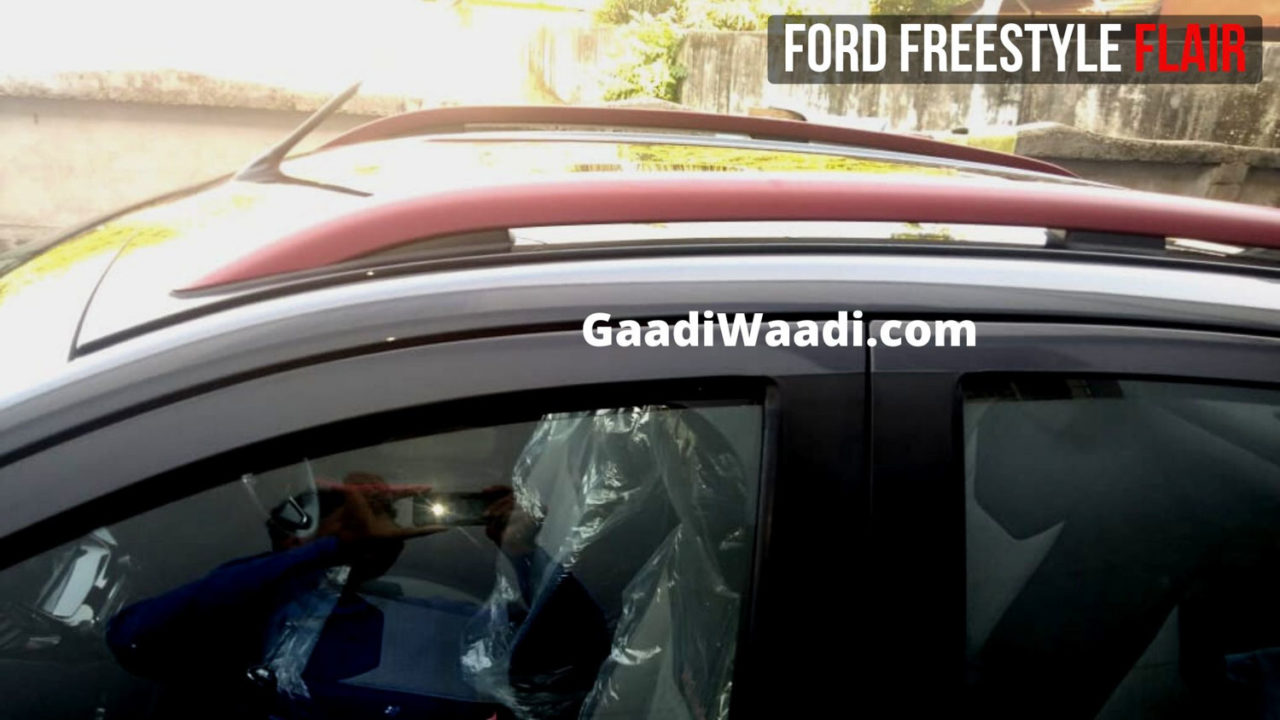 The familiar TDCi four-cylinder diesel used in the Figo and EcoSport makes 100 PS of peak power at 3,750 rpm and 215 Nm of peak torque between 1,750 and 3,000 rpm. It is claimed to have a fuel economy of 24.4 kmpl. Both the engines are paired with a five-speed manual transmission as standard.