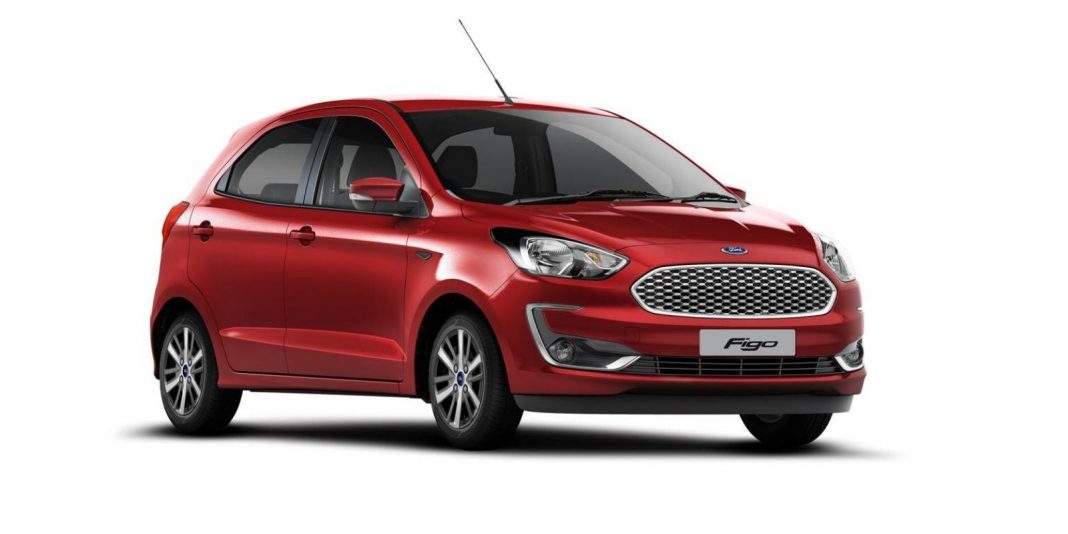 Following speculations and an official teaser, Ford India has announced the launch of the Figo automatic variant in the domestic market. Priced at Rs. 7.75 lakh for the Titanium trim and going all the way up to Rs. 8.20 lakh for the Titanium+ trim (ex-showroom), it helps in expanding the range of the compact hatchback which competes against top-selling Maruti Suzuki Swift and Hyundai Grand i10 Nios in India.

The five-seater is offered in two powertrain choices: one is a 1.2-litre petrol engine and the other is a 1.5-litre diesel engine. The former produces a maximum power output of 96 PS and 119 Nm of peak torque. The Dragon series three-cylinder mill is retailed with a five-speed manual transmission as standard while the new six-speed torque converter automatic transmission has joined the range.

The AT option comes with a Sports mode aimed at driving enthusiasts and it can also be found in the EcoSport compact SUV. It will be interesting to see if the automatic gearbox will be introduced in the Aspire and Freestyle or not. The 1.5-litre diesel engine continues to generate a maximum power output of 100 PS and 215 Nm of peak torque. 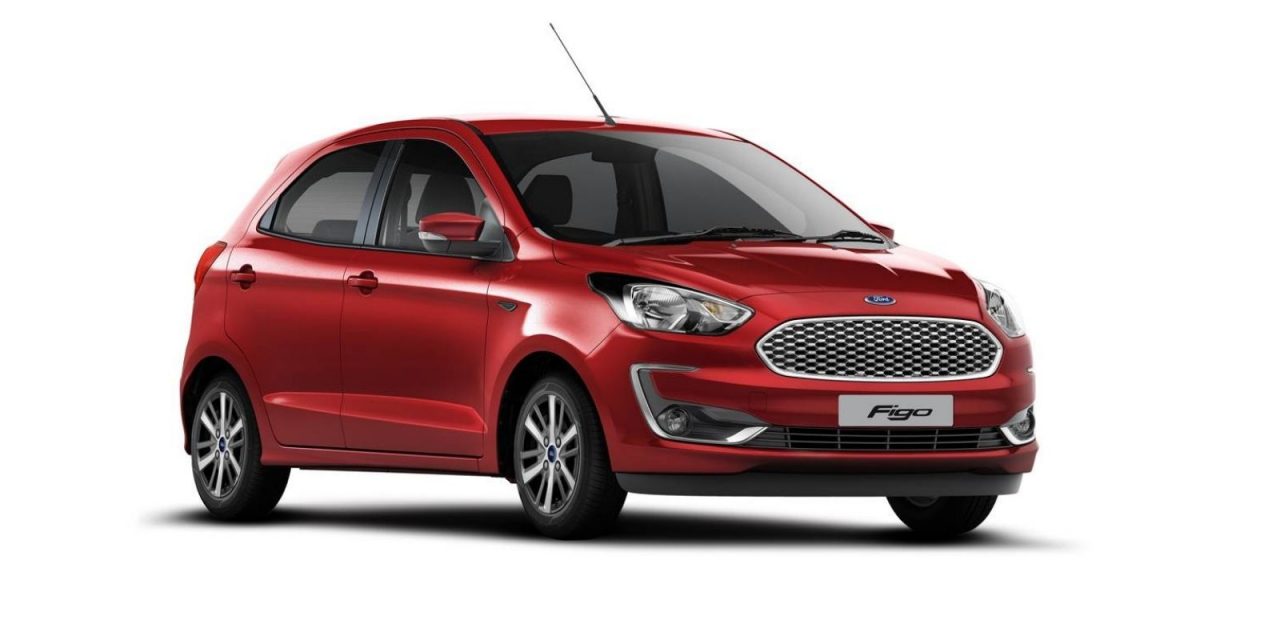 It is hooked with only a five-speed manual transmission. It is worth noting that the six-speed AT was previously available with the 1.5-litre petrol engine before the BSVI regime kicked off in April 2020. The new transmission will specifically rival the AMT spec Maruti Suzuki Swift and Hyundai Grand i10 Nios and is sold only in the high-end trims.

In the new AT version, the American auto major has also added a set of newly designed dual-tone alloy wheels and no other changes have been made both on the inside and out.