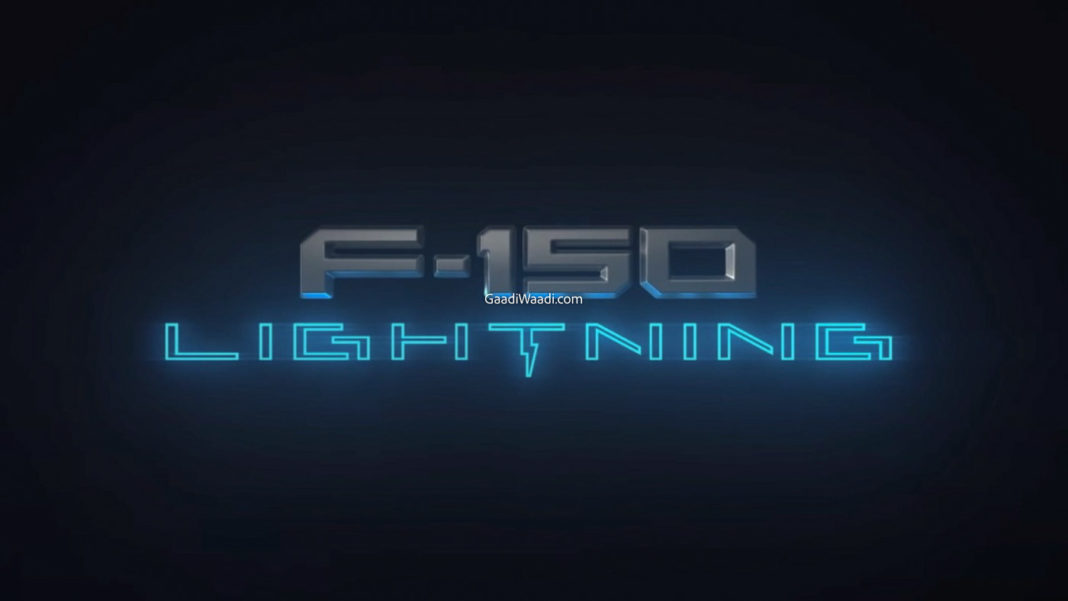 In a new teaser video, Ford has revealed its plans of taking the legendary F-150 and turning it into “something revolutionary“

The Ford F-150 is not only the best-selling pickup truck in the entire world but is also one of the most capable pickup trucks that Ford has ever produced and that is one of the reasons for its immense popularity, especially in North America. Now, Ford has revealed plans for its first fully electric truck, which will be based on the F-150 itself.

To be called ‘F-150 Lightning’, the pickup truck is all set to make its debut on May 19 at 9:30 PM (EDT). Ford revealed that the revelation will take place at the manufacturer’s world headquarters in Dearborn, Michigan, and will be broadcasted across social media platforms as well as 18 high-profile public spaces such as Times Square in New York City and Las Vegas Boulevard.

The ‘Lightning’ name was used by the American manufacturer for street performance trucks in 1990s and early 2000s. While the F-150 Lightning is set to debut later this month, the pickup truck will only go on sale in Spring 2022. Late last year Ford had also revealed its plans to build a $700 million electric truck factory at the Ford River Rouge Complex in Dearborn, Michigan. Of course, his is where the F-150 Lightning will be built.

The electric F-150 doesn’t come as a surprise since a range of manufacturers has revealed plans for electric pickup trucks including GMC with its Hummer EV, Tesla with the Cybertruck as well as Rivian R1T. These are also the vehicles that the upcoming Ford F-150 Lightning will have to put up against. 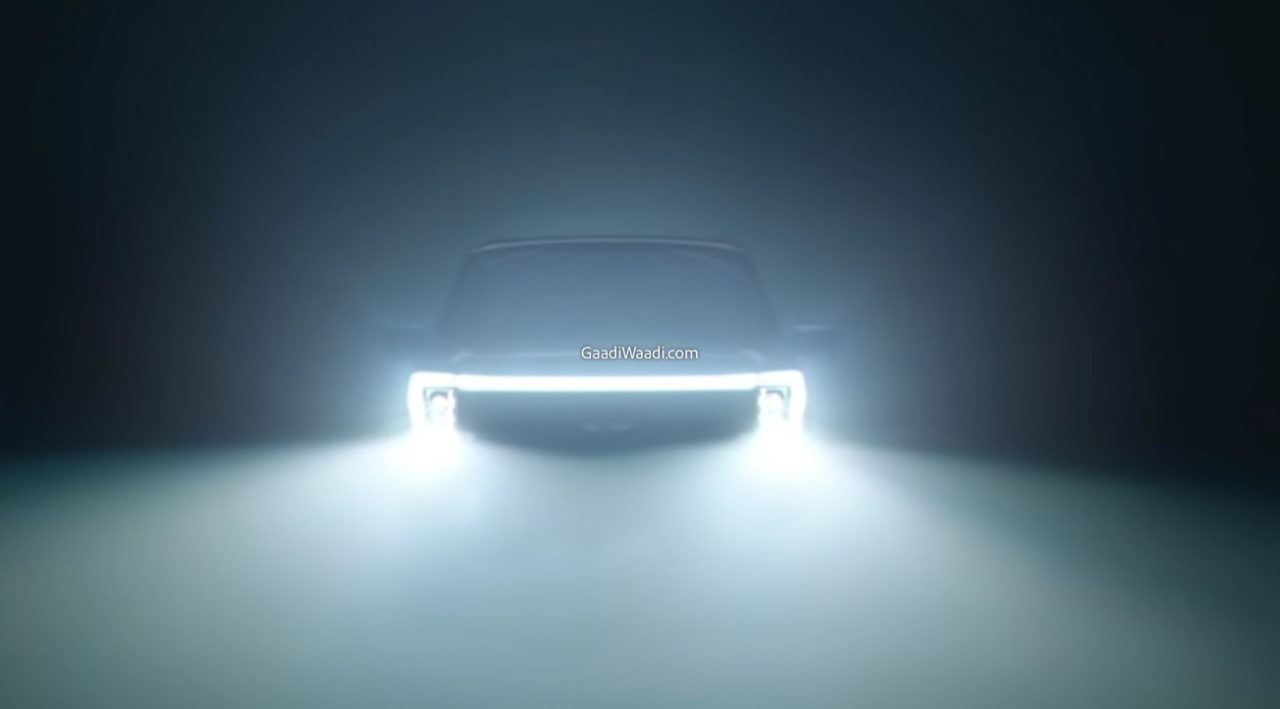