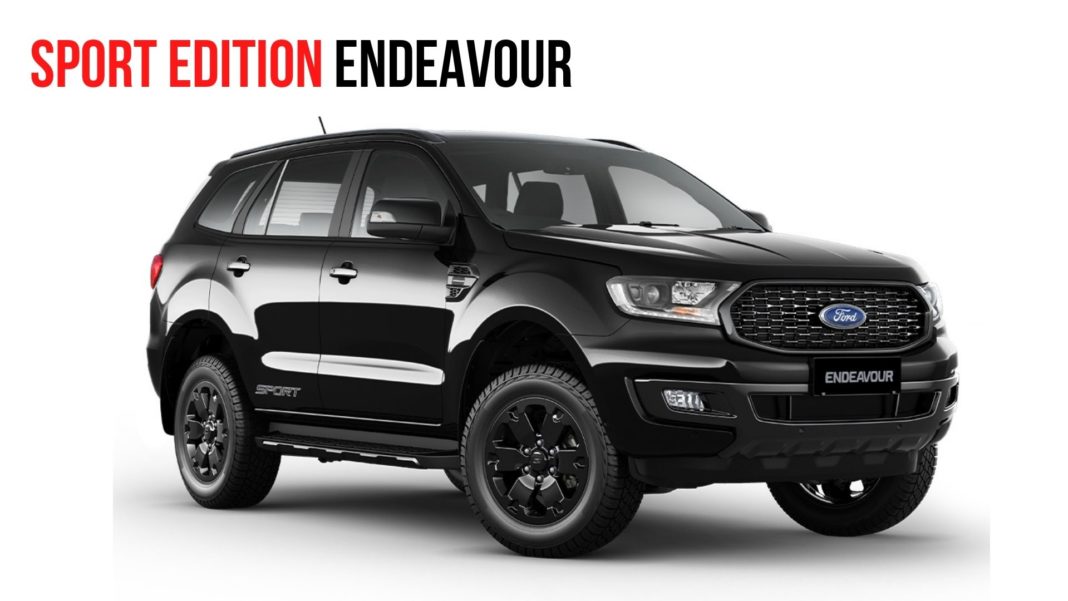 Ford Endeavour managed to get the better of MG Gloster in February 2021 as 801 units were sold as against 555 units during the same period in 2020 with 44.3 per cent YoY growth

In the full-sized SUV segment, Toyota Kirloskar Motor continued to dominate with the Fortuner in the month of February 2021 as 2,053 units were posted against 1,510 units during the same period in 2020 with nearly 36 per cent YoY growth. The arrival of the facelifted Fortuner with the range-topping Legender variant has proved to be helping Fortuner stake its claim at the top.

In the second position, Ford Endeavour slotted in ahead of MG Motor India’s Gloster. The American SUV recorded a total of 801 units last month as against 555 units during the corresponding month in 2020 with a Year-on-Year volume growth of 44.3 per cent. The Gloster could only manage to register 463 units in the second month of this calendar year.

The Endeavour is priced between Rs. 30 lakh and Rs. 35.46 lakh (ex-showroom) and is offered in Titanium, Titanium Plus and Sport trims domestically. It derives power from a 2.0-litre four-cylinder EcoBlue diesel engine developing a maximum power output of 168 bhp at 3,500 rpm and 420 Nm of peak torque delivered at 2,000 rpm.

The powertrain is connected to a ten-speed automatic transmission sending power to either the rear wheels or all four wheels. The Gloster costs between Rs. 29.97 lakh and Rs. 35.59 lakh (ex-showroom) and it can be had as either a six-seater or a seven-seater across Super, Smart, Sharp and Savvy trims in two engine choices.

The 2.0-litre four-cylinder turbocharged diesel kicks out 163 horsepower and 375 Nm in the Super and Smart trims while the twin-turbocharged version of the same engine in the Sharp and Savvy trims produce around 218 horsepower and 480 Nm. The latter is linked with an on-demand 4WD system with selectable drive modes. 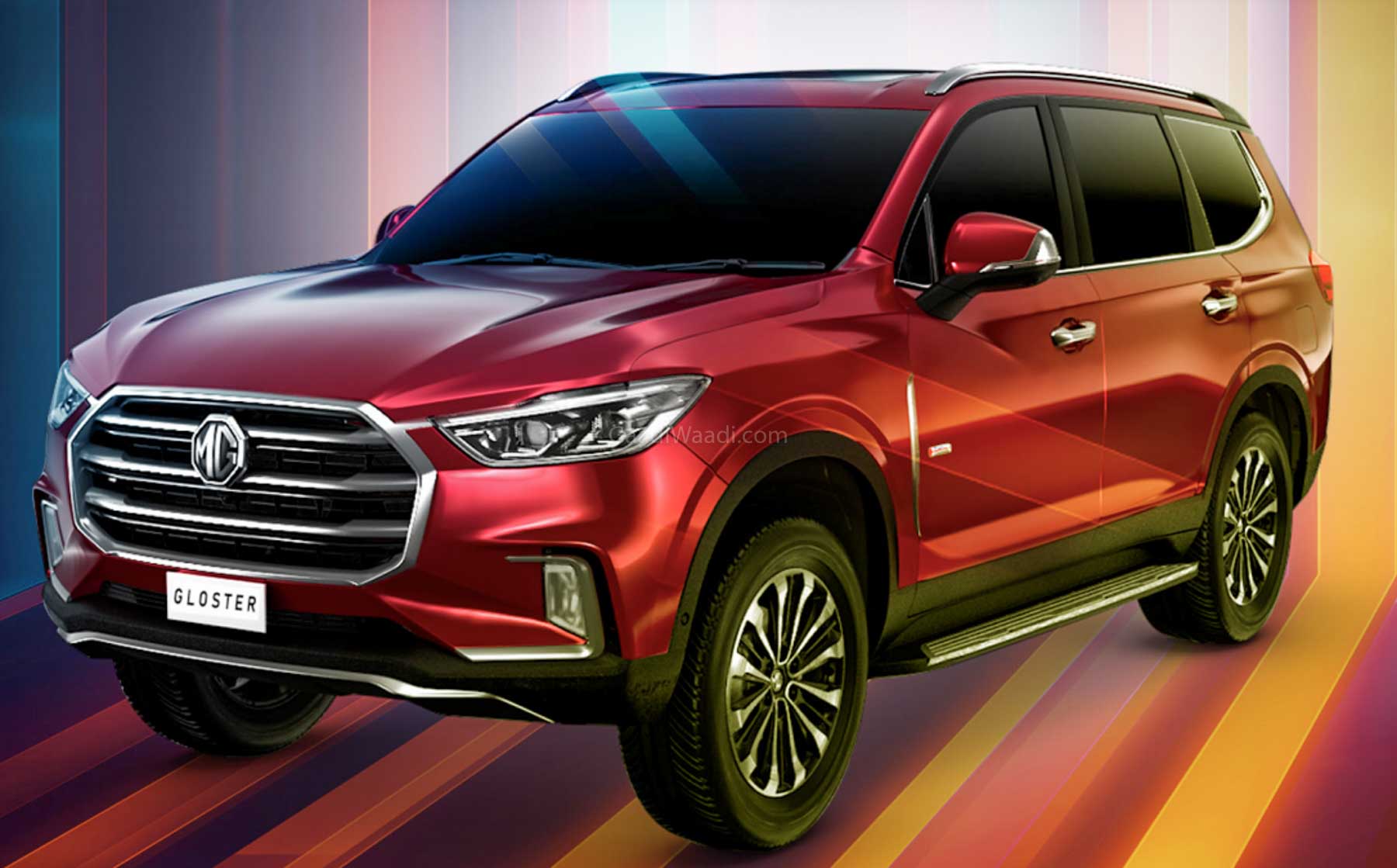 Both the oil-burners are paired with an eight-speed automatic transmission only. Packed with features, it boasts of ADAS based technologies like forward collision warning, autonomous emergency braking, hands-free parking, lane departure warning, adaptive cruise control, etc. Features like a panoramic sunroof, 12.3-inch touchscreen, powered driver’s seat, and a 12-speaker sound are also available.