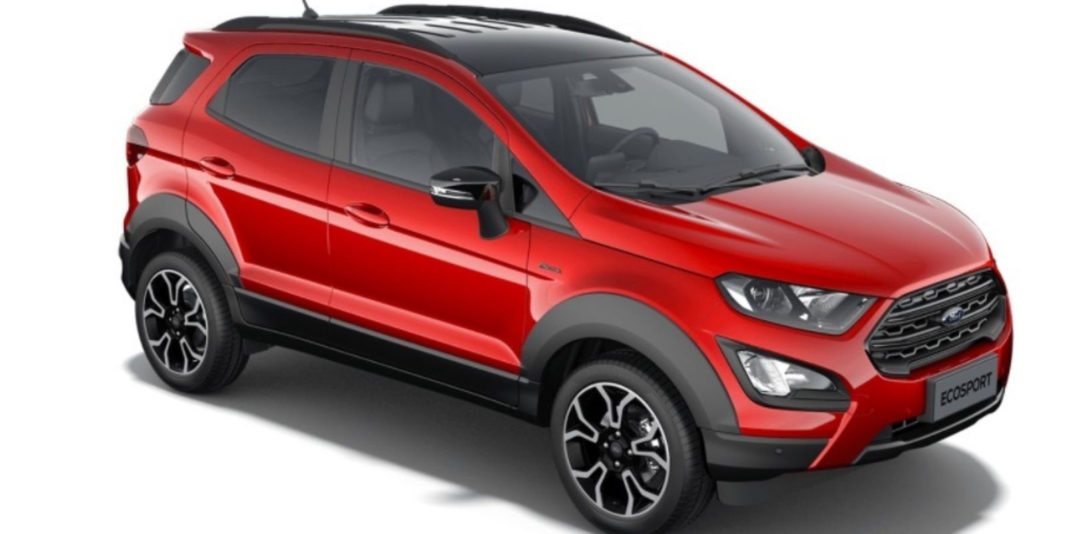 Ford will bring the axe down on the EcoSport compact crossover in the US market next year, following the production shutdown in India

Ford Motor Company recently announced that it will seize the production of vehicles in India soon. Manufacturing operations for the Indian car market have already stopped, but it will continue for a while for exports. As per reports, the EcoSport is set to be discontinued in the American market as a result, slated to happen around the middle of next year.

In the US market, sales of the EcoSport weren’t too hot, with only 60,545 units sold through the entirety of 2020. The Bronco Sport, which sits just above the EcoSport in the manufacturer’s range, has much better sales performance already, despite being a relatively new product. As such, the decision to axe the EcoSport is easily understandable.

Ford EcoSport was first unveiled in the US back in late 2016, but went on sale much later, in early 2018. At launch, it was available with two engine options – a 1.0L turbocharged gasoline unit and a 2.0L naturally-aspirated gasoline unit. The latter got an AWD option as well, with FWD configuration offered as standard. The EcoSport will continue to be produced in Romania for the European market though. 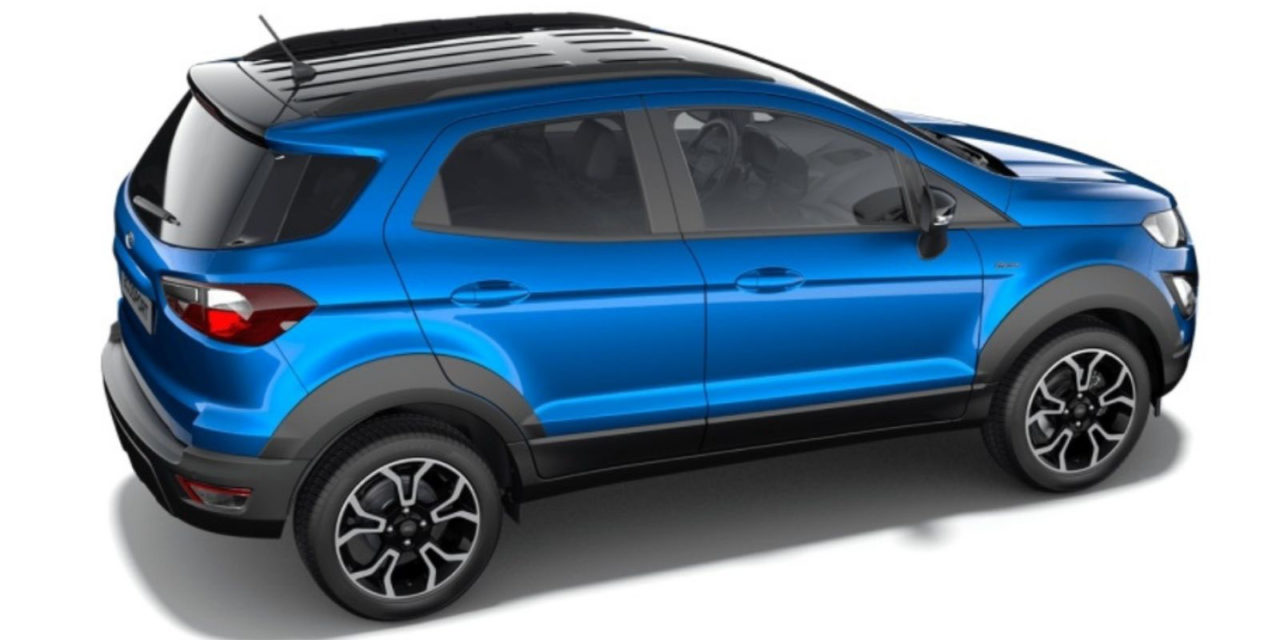 Also, Ford is planning to launch the Maverick pickup truck in the US market soon, and removing the EcoSport would clean up the manufacturer’s line-up. Also, the Maverick shares its platform with the Escape and Bronco Sport, and platform sharing allows for better economics regarding production.

The blue oval has received over 1,00,000 preorders for the Maverick to date, and the manufacturer expects to ship over 1,10,000 units a year, which is quite an optimistic but achievable figure. As such, it makes more sense for Ford to prioritise the pickup over the not-so-popular EcoSport. 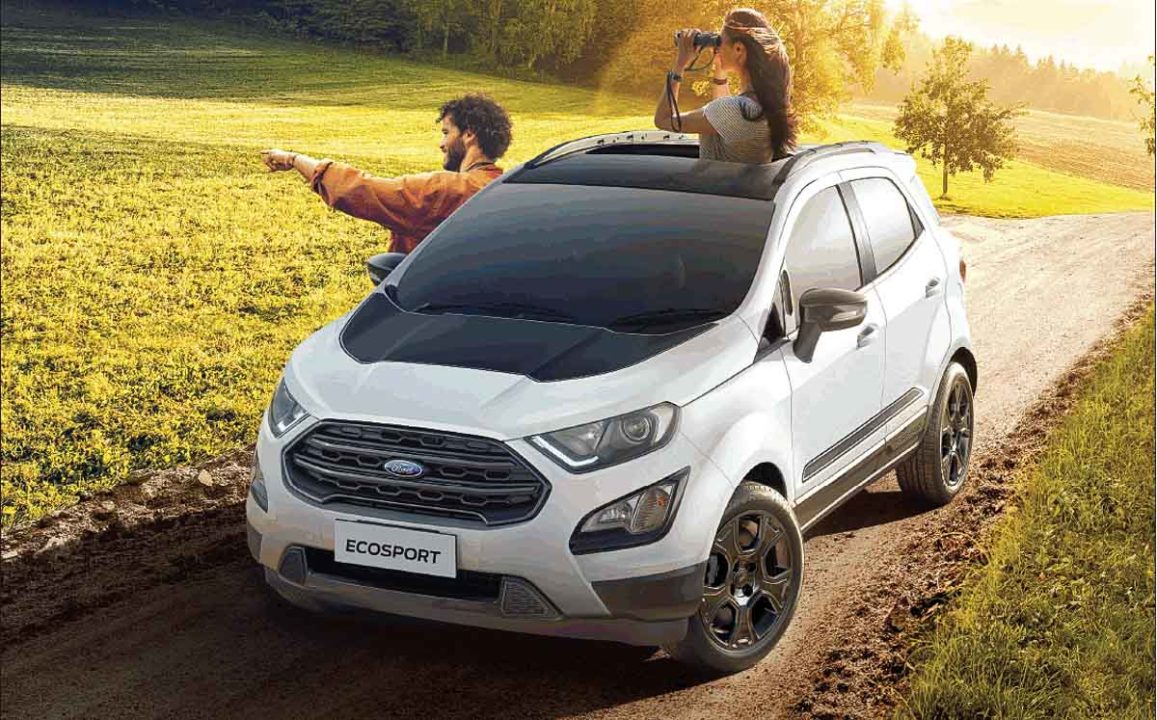 Interestingly, Ford had begun work on a facelift version of the EcoSport in India before it announced the production shutdown. The updated model would have featured only minor cosmetic changes to the exterior, and was supposed to fill in till the next-generation model arrived, which was also reportedly in the works. Plans for the facelift have been scrapped, but the next-gen version will likely debut internationally in the coming years.