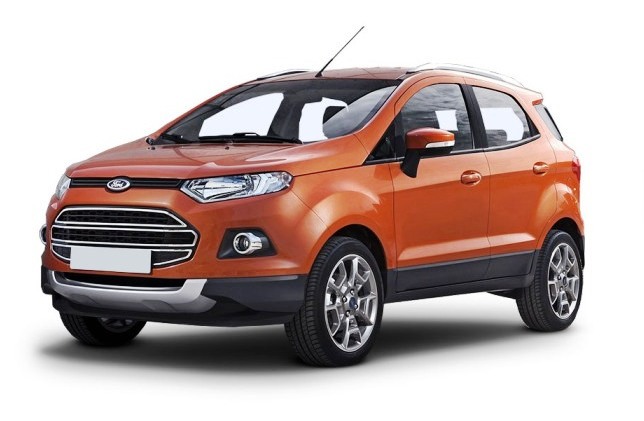 Ford Ecosport is the most awarded, highest selling and exported vehicle from India today

Ford is literally flowing stronger than ever. The company is all over the place this year as it plans to launch a lot of new cars which are extremely exciting, and are being promised that they will be priced well to gain volumes in the market. The Ford Figo started all this and then came the most hyped vehicle of them all, the Ford EcoSport has achieved a milestone as its Chennai factory rolled out the 2 lakh units of this compact SUV. Ford EcoSport is India’s most awarded vehicle and highest selling compact SUV Ford EcoSport has achieved the 200,000 sales milestone in domestic wholesale and exports combined within two years of its introduction. Ford EcoSport started its journey with an overwhelming response from Indian customers and received a record 60,000 bookings within 30-days of introduction. The Ford Ecosport boasts of more than 112,000 owners in India alone and the rest has been exported. The Ford Ecosport is winning the world for its driving dynamics, exemplary performance, smart technology and compelling value proposition. Ford Ecosport comes with three engine options which boosted its appeal. The Ford Ecosport came with 1.5 diesel and petrol engines. Petrol was mated to a fantastic 6-speed dual clutch gearbox that comes with a 10-year warranty as well, something competition fails to offer. 1.0l Ecoboost engine as we all know is the most awarded engine in the entire automotive world and was under the hood of the Ford Ecosport . The EcoSport became India’s most awarded vehicle ever within a year of its introduction, bagging more than 30 prestigious industry accolades. It also topped global automotive consulting firm J.D. Power’s Initial Quality Study (IQS) for 2014 in the SUV segment.
The EcoSport is exported to South Africa, Taiwan, Australia and several European countries.