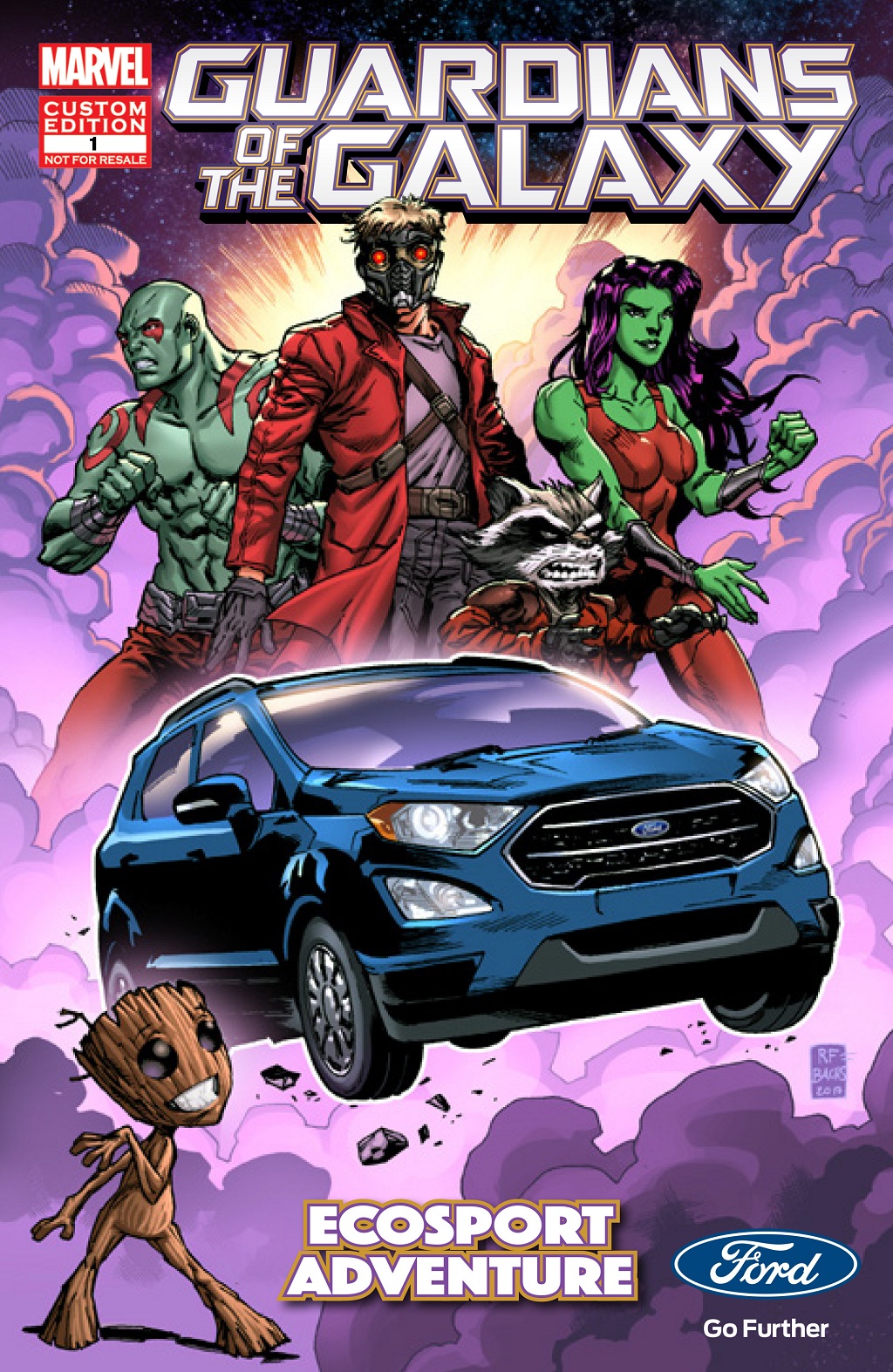 The heavily facelifted Ford EcoSport revealed at the Los Angeles Motor Show late last year has been credited as the official vehicle of the famous Guardians of the Galaxy Vol 2 movie. The forthcoming movie from Marvel Studios’ stable and the Blue Oval’s partnership meant that a printed comic book of 500 limited numbers will be sold while its digital edition will be available for a short span of time.

The collaboration defines the main theme of “you don’t have to be Groot to go small and live big.” The comic expresses the features and characteristics of the globally popular EcoSport. The compact SUV’s capabilities, in-car connected technologies and ultimately the fun-to-ride perspective will be highlighted by the cast in the comic that are the EcoSport, Star-Lord, Gamora, Drax, Groot and Rocket. 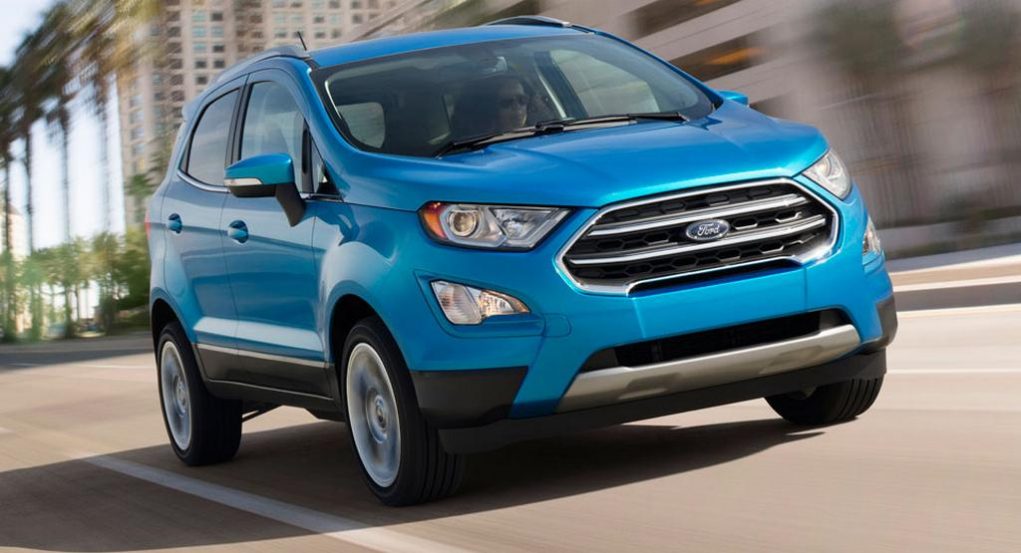 Exclusive for United States, the contestants can enroll to win a brand new EcoSport in the “Be the Guardian of Your Galaxy” sweepstakes. The participants will, along with the car, get a local screening experience of the upcoming film and a special custom illustration – from the designated 150 – by Marvel’s artist demonstrating the fan as galactic hero.

According to Chantel Lenard, executive director at Ford US marketing, the EcoSport turns every drive into a chance to live big, enabling the Earth-bound customers to experience as many adventures as Guardians of the Galaxy can offer. The EcoSport comes with a choice of a 1.0-litre EcoSport three-cylinder turbocharged petrol engine and a 2.0-litre four-cylinder naturally aspirated unit. 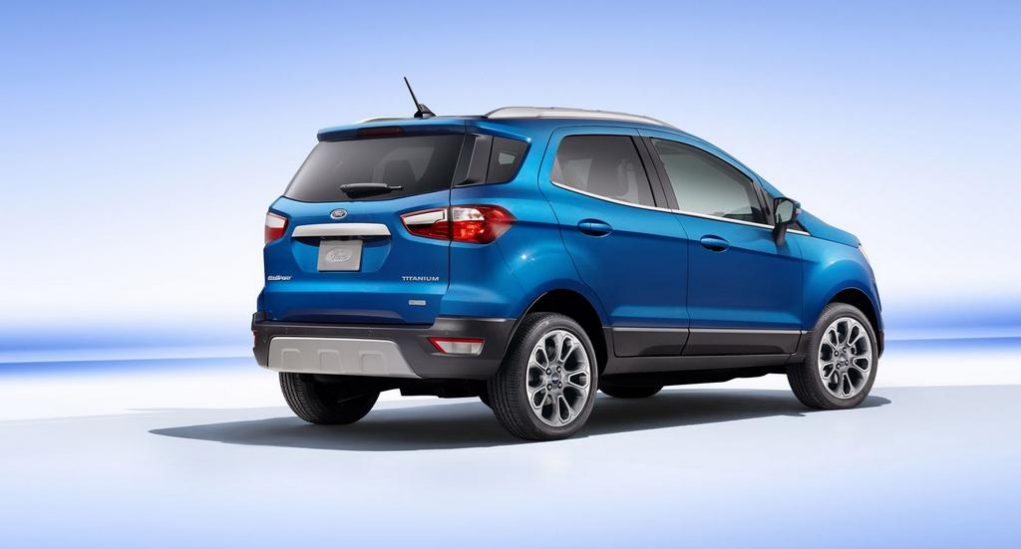 While no technical specifications of these engines are announced yet, Ford confirmed that the 2.0-litre mill will be paired with a four-wheel drive system as standard. Both powertrains will be coupled with six-speed automatic transmissions. Some of the important features in the new made-in-India EcoSport are Bang & Olufsen entertainment system, Ford’s SYNC 3 touchscreen infotainment display, blind spot monitoring technology, etc.