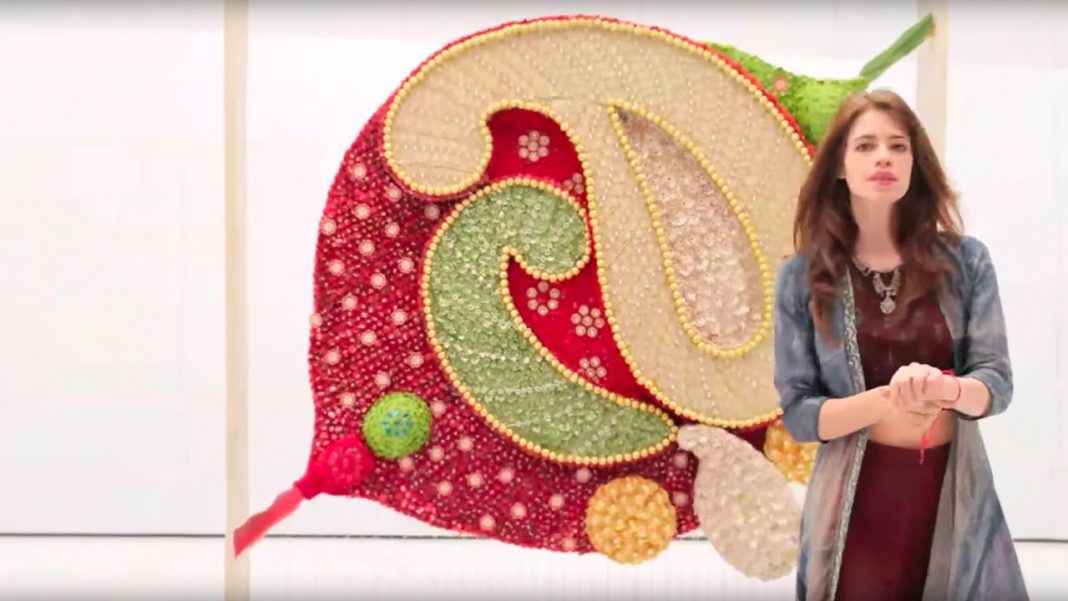 Ford EcoSport is the most popular and best sold compact SUV in Indian market at present. The butch looking compact SUV appears in a new TVC which celebrates the spirit of empowered women. The new television commercial features celebrated film actress Kalki Koechlin celebrating the ‘Raksha Bandhan’ by tying rakhi on her wrist. And after that she drives off in an EcoSport.

Also read: 2016 Ford EcoSport – All Things You Need to Know

The Ford EcoSport is a very muscular looking urban SUV, which can tackle the rough roads very easily. The car sports a stylish appearance as well. It gets sharp headlamps with LED daytime running lights, hexagonal chrome garnished bold radiator grille. The side profile gets roof rails, side body cladding, and sporty alloy wheels. The rear profile gets a roof spoiler, tailgate mounted wheel.

The interior of the car is quite spacious and attractive. It features a multifunction steering wheel, dual pod analog instrument cluster with a digital MID. The centre console looks a bit heavy with the digital screen featuring For SYNC infotainment system. The digital screen is flanked by control knobs and buttons. 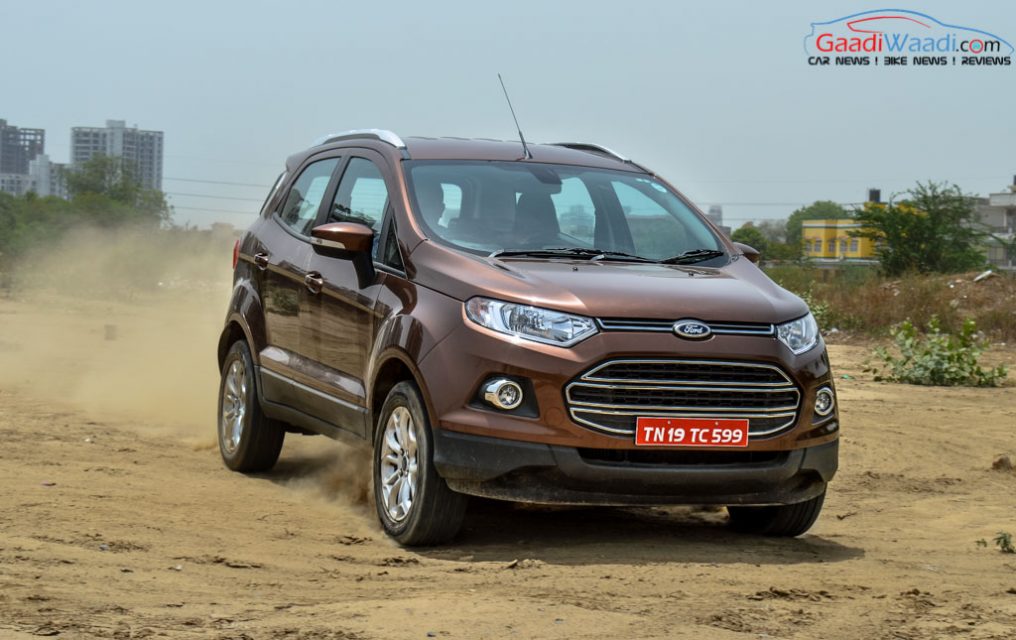 Women buyers control the 10% of the Indian car market at present. The number of women car buyers is rising with time. Ford India is focusing on them with its new strategy. The car uses two different petrol engines and a single diesel engine option as the power source.

The petrol engines are a 1.5 litre Ti-VCT unit and a 1.0 litre Ecoboost engine. The diesel engine is a 1.5 litre DV5 SOHC engine. The transmission options available are 5 speed manual and a 6 speed automatic gearbox. The car gets price tags ranging between Rs. 6.69 lakh to Rs. 9.93 lakh. 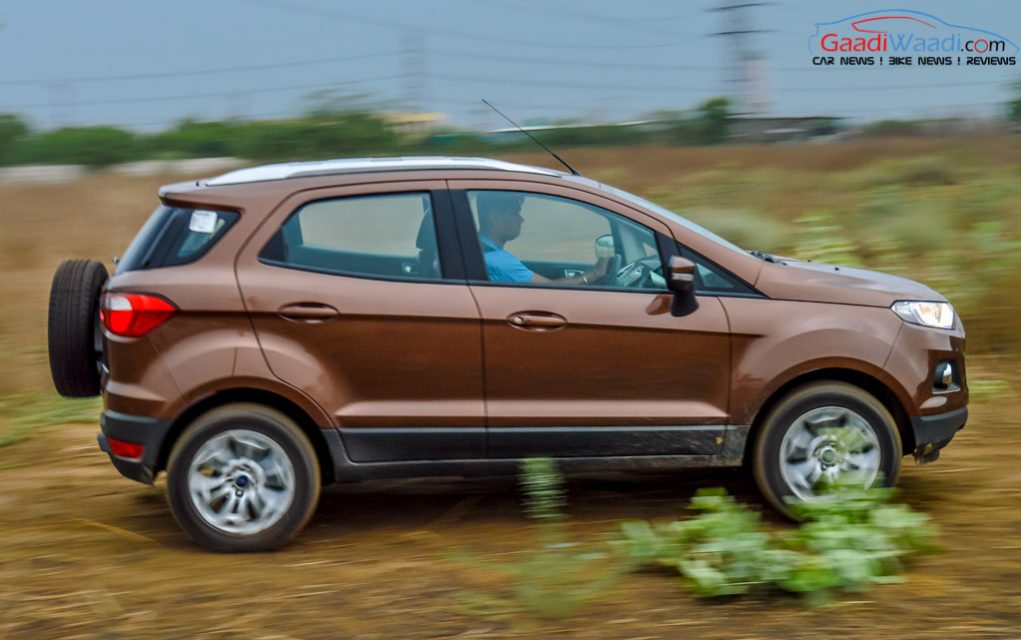