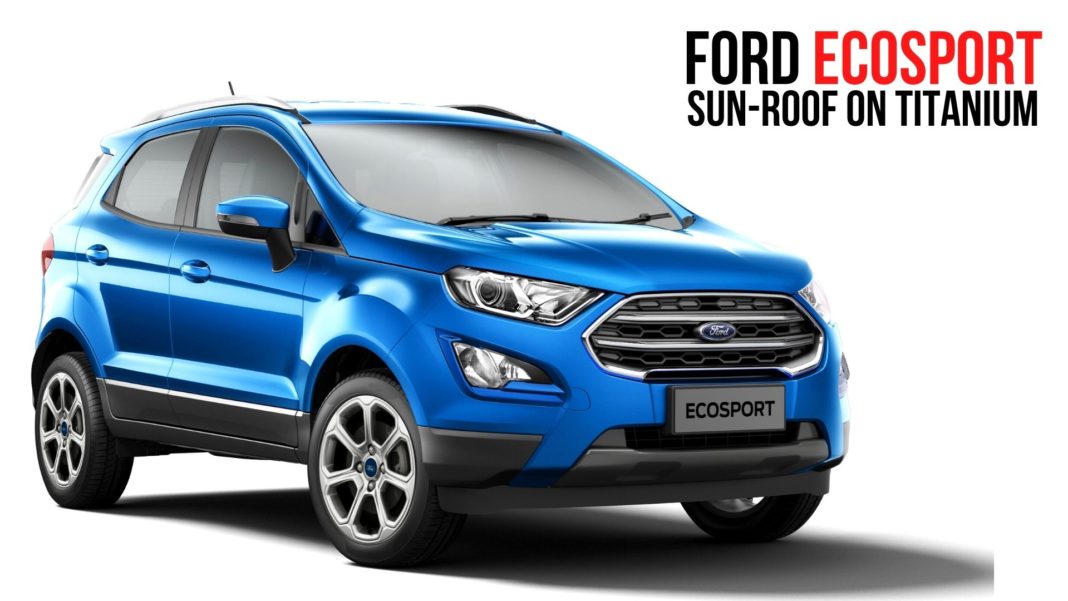 This January, Ford is offering some brilliant new year discounts and incentives on its vehicles, to help boost sales

Ford India is offering some interesting new year discounts on its vehicles, to help sell last year’s stock as well as attract more customers and increase sales. These offers aren’t limited to just older 2020 model year vehicles though; the manufacturer has listed some good deals on model year 2021 cars as well. If you were interested in purchasing a Ford, now would be a good time as any to buy one!

Ford’s most affordable model in the Indian market, the Figo, gets a cash discount worth Rs. 15,000 on the Titanium trim (on both petrol and diesel variants). On the older MY2020 vehicles, an additional discount of Rs. 6,000 is also available. 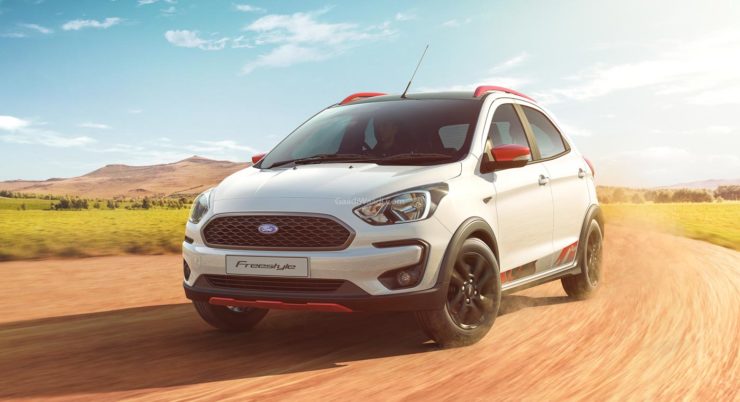 On the EcoSport as well, the discount value equals Rs. 15,000, along with an additional rebate of Rs. 6,000 on MY2020 models. A few weeks back, a leaked image of a new Ford SUV emerged online, and we confirmed in an exclusive report that it was the new EcoSport facelift. The updated model is expected to launch in the coming months.

Ford Endeavour also gets a cash discount of Rs. 15,000, along with an additional deduction of R. 6,000 on the older MY2020 cars. On all Ford vehicles, an exchange bonus is also available. If a buyer brings in an old Ford vehicle, he/she can get an exchange bonus of Rs. 20,000, which gets added to the value of the car brought for exchange. 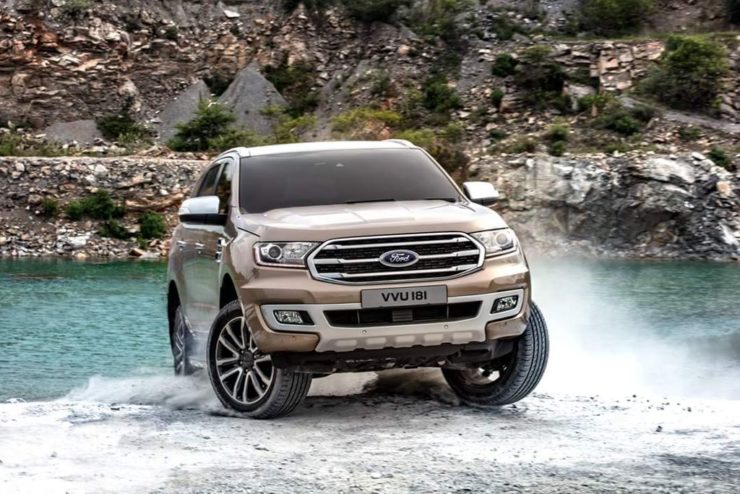 If a non-Ford car is brought in, an exchange bonus of only Rs. 7,000 can be availed. Apart from that, there’s a loyalty bonus on offer as well for existing Ford owners, worth Rs. 5,000, but it is only applicable if the exchange bonus has not been availed.