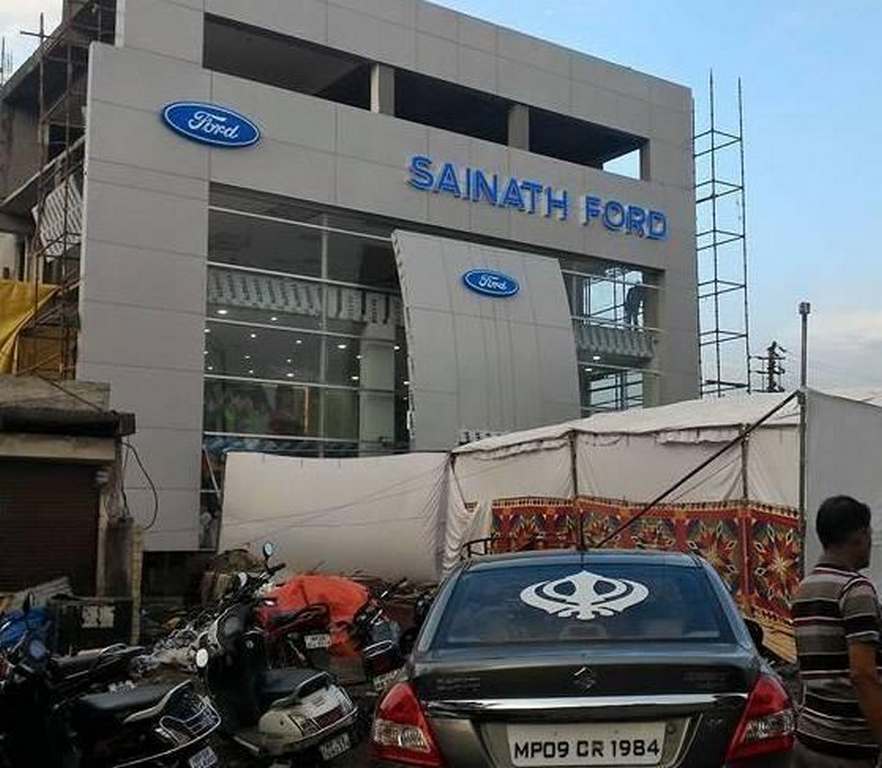 Sainath Ford has been accused of stealing customer data of Sanghi Ford and breaking the latter’s sales. Ford’s server in America confirms the hacking

A unique case of fraud has come to light in which a Ford dealer in Indore has been accused of hacking the data of another dealer from the same city. This had been done in order to gain more sales and break the customers of the victim dealer. The cyber cell has registered a case after confirming with Ford’s America based server that the data has been leaked. Further investigation is going on in this case to see who exactly is responsible behind the nuisance.

The cyber cell took the statement of couple of employees at Sainath Ford including the CEO. Digging into further details, on 17th August, the owner of Sanghi Ford, Rohit Sanghi had reported that he was noticing for a while that data of his customers is getting leaked. Any customer that comes to him for purchasing a car ends up buying one from Sainath Ford.

Cyber cell inspector Jitendra Singh further stated that after receiving the complaint from Sanghi Ford, his team filled a fake entry of a customer into Rohit Sanghi’s account. As soon as this entry was done, a phone call from Sainath Ford was received by the fake customer. When the cyber cell inquired with Ford’s server in America, it came to know that the portal account of Rohit Sanghi has been logged in from Sainath Ford. The ID address was also found to be of the said dealership.

Regarding this, Rohit Sanghi, the owner at Sanghi Ford has stated that whenever a customer used to come at our dealership for buying a car, later on we used to find out that he or she has already purchased the vehicle from the Sainath Ford store.

In defence, Manish Holkar, the CEO of Sainath Ford says that few of his employees have left the job and joined their rival’s dealership. This is the reason for the complaint and no data has been stolen from his dealership. He is confident in this and says that the situation will clear automatically once the investigation is completed.