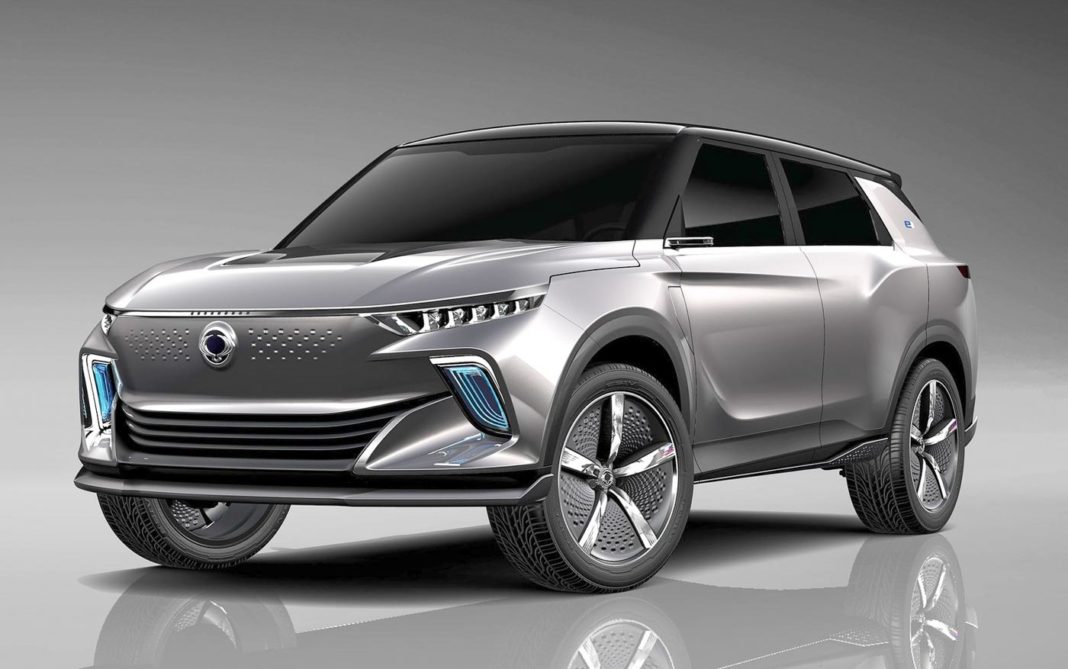 Mahindra could only sell a minor controlling stake in SsangYong due to loan difficulties; Ford, Volvo-owner Geeley, BYD and Vinfast in the running

According to a recent report emerged on the internet, Mahindra & Mahindra may require lenders’ permission to sell its stake in SsangYong. The banks servicing the Korean manufacturer’s loans informed Mahindra that it would jeopardise refinancing of such loans reportedly. If it turns out to be the scenario, the buyer would have to clear out the outstanding dues before taking over.

Mahindra is willing to give up controlling stakes in SsangYong as it could not deliver on the global expansion and failed to meet break-even in two years despite the company managing to regulate expenses and cash flows. The Indian UV specialist has decided against investing more in SsangYong as it reported a huge loss of Rs. 2,510 crore in the March quarter due to the global health crisis.

About 80 per cent of the write-off was linked with SsangYong and GenZe, an American electric bike maker. SsangYong is said to have short terms loans of 390 billion won (Rs. 2,454 crore), which should be repaid in less than 12 months’ time. About 167 billion won of the total short term loans in the quarterly report as on March 31 was from foreign banks like JP Morgan, Bank of America and BNP Paribas. 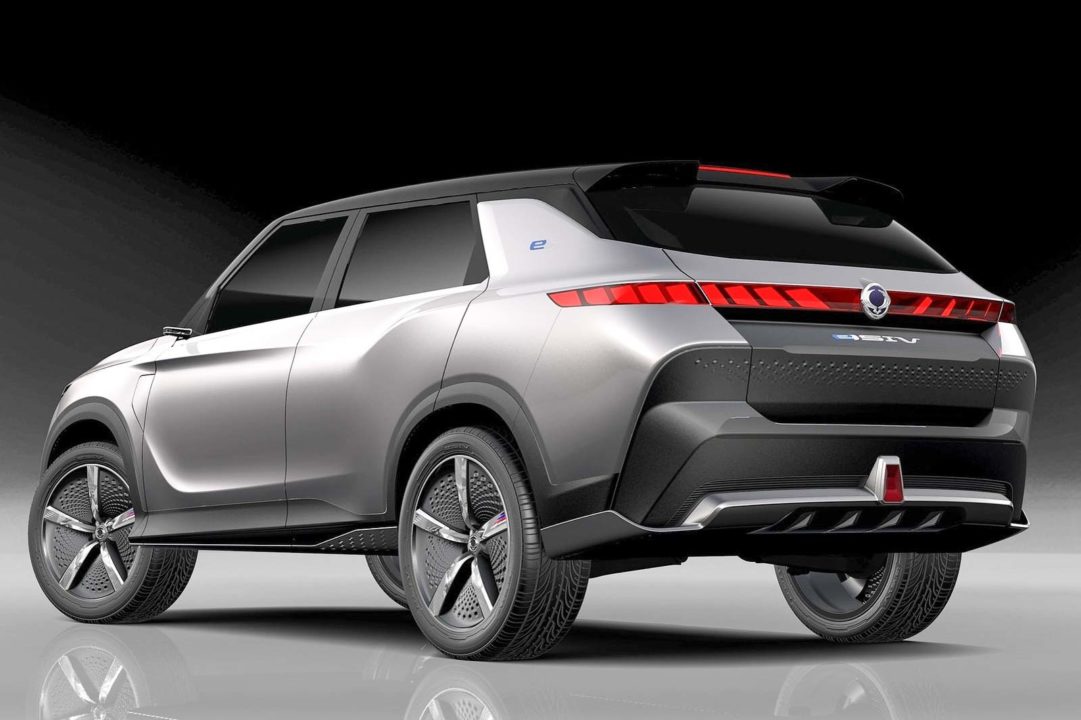 M&M completed the acquisition of SsangYong Motor Company in 2011 for USD 463 million and the new generation Tivoli was introduced in 2015 to turn things around with noticeable success. Both the brands have collaborated in several ways including platform and engine sharing that yielded XUV300 based on the Tivoli’s X100. The company currently has 74.6 per cent stake in SsangYong.

SsangYong could not perform as well it used to in China and Russia despite selling more than 1.35 lakh units last year in the People’s Republic. In its home market of South Korea, the SUV producer garnered well over one lakh units for the fourth year in succession. The report further noted that it would not be an easy sailing for Mahindra to sell SsangYong with the loans yet to be cleared out.

Therefore, Mahindra is expected to sell only a portion of the controlling stake in SsangYong before investing to bring it back to stable ways. With Samsung Securities and Rothschild on-board to seek investors, Chinese firm Geely that owns Volvo and BYD have been approached. Vinfast and Ford are also said to be in the running.