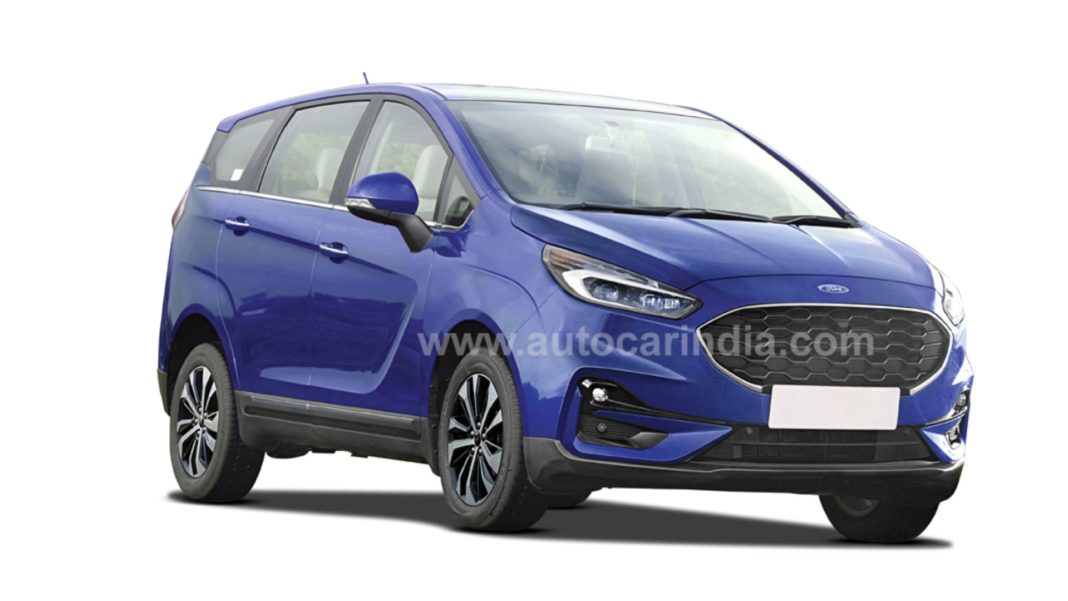 Ford could offer its premium MPV based on the Marazzo in seven- and eight-seat configurations and will reportedly be powered by BSVI 1.5-litre petrol and diesel engines

Ford and Mahindra announced a joint venture of large scale in September 2019 as the mutually beneficial relationship holds plenty of significance for the American brand’s future in the Indian market. Ford will be taking advantage of Mahindra’s reach locally and its domestic manufacturing capabilities while Mahindra will utilise Ford’s vast global footprint to capitalise on potential markets.

New product develop plays a key role in the joint venture as three new sports utility vehicles under the Ford nameplate and zero-emission vehicles are in the pipeline for the neat future. According to a recent report emerged on the internet, Ford is developing more new vehicles under the JV and it includes a premium MPV. Based on the Marazzo, which in itself sits on a hybrid chassis, Ford will be utilising its platform to develop its own version.

The report further stated that Ford was considering the low-cost version of B-Max codenamed B516 for India but since the developmental costs would be high, it was not given the green signal. Since Ford gets access to Mahindra Marazzo’s architecture, it would not have to incur too much cost reportedly. It won’t be a mere re-badged version of the Marazzo that is offered in seven- and eight-seat configurations currently. 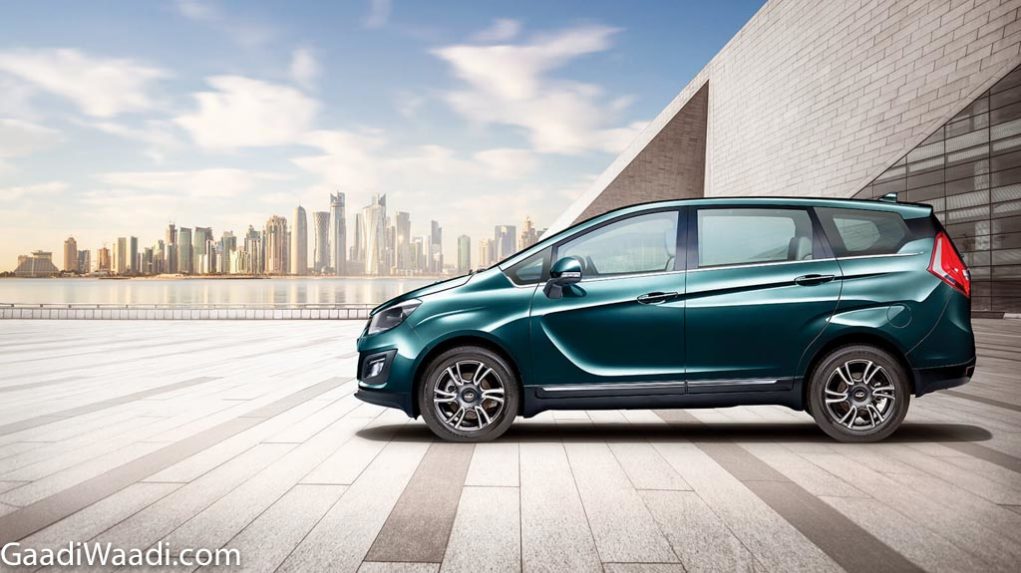 Just as the C-segment SUV, believed to have several commonalities with the next generation Mahindra XUV500 while boasting a different character, Ford’s Marazzo based MPV will have a brand new design sticking by the global styling philosophy followed by the Blue Oval for MPVs like B-Max. On the inside, the MPV will come equipped with a new dashboard compared to the Marazzo and feature latest version of SYNC connectivity with a touchscreen infotainment system.

The report further claimed that, in a similar fashion to the Marazzo, the premium MPV from Ford could be retailed with seven- or eight-seater layout. Unsurprisingly, Ford will retain the front-wheel-drive system but it will work on the suspension settings. The Marazzo is powered by the D15 1.5-litre transverse-mounted four-cylinder diesel engine and it will be available in the Ford MPV with BSVI compliance. 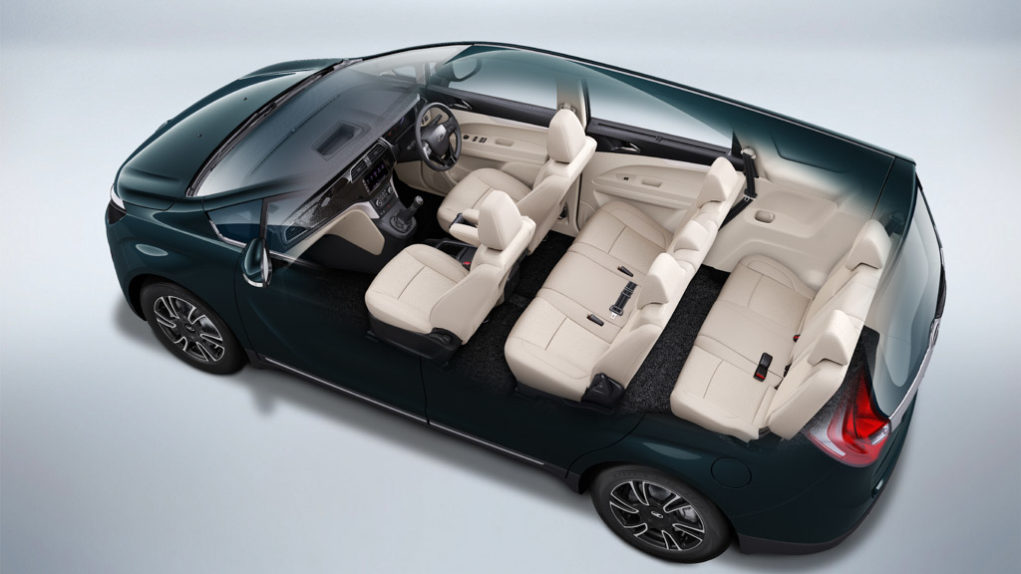 It will be connected to either a six-speed manual or a six-speed AMT while a 1.5-litre turbocharged petrol engine, under development from Mahindra, could also join the lineup. It will target family audience and just as the Marazzo could offer high-level safety features as the MPV received four stars in Global NCAP. We expect the Ford MPV to be pitched against Toyota Innova Crysta and the upcoming Kia Carnival as well with a launch likely in 2021.