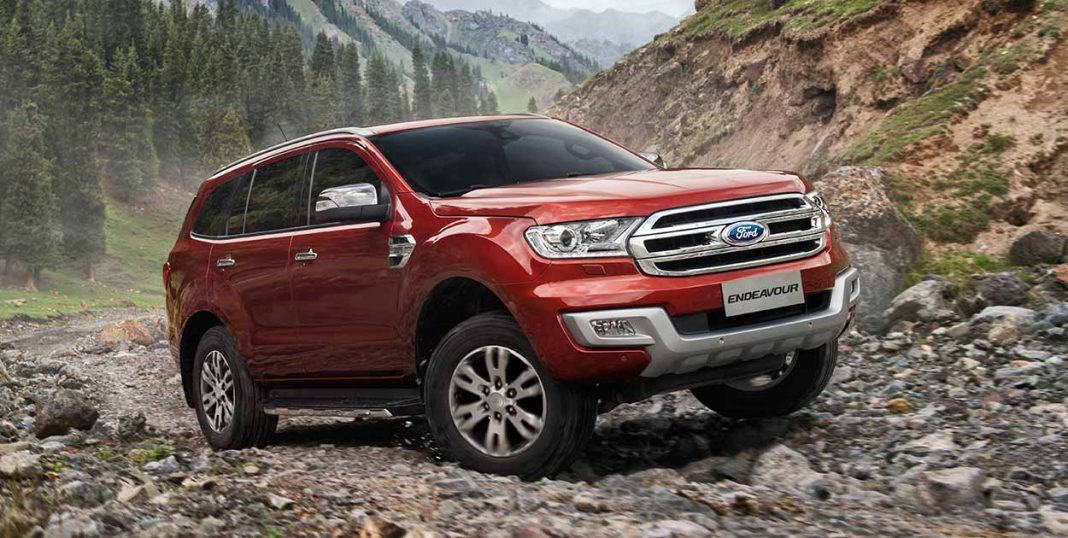 Ford Motor Co. will cease all operations by the end of this year in Japan and the largest car market in Southeast Asia, Indonesia, citing poor sales and that it can’t find ways to be profitable in those markets. The US automotive major announced this on Monday by stating it has explored all the possibilities of its survival but then came to a conclusion to close down all areas of business in both the countries.

Despite the decision, the company will continue to provide service, warranty and other garage supports for the existing customers. The importing of Ford and Lincoln models won’t be carried out as well said Ford through e-mail to all of its employees in the Japan and Indonesian region. The product Research and Development using Japan as central hub will also be shifted to some other parts in Asia.

Ford’s move to shut operations as a whole makes it the second American car maker in less than a year to perform such an act following General Motors. The latter’s pulling out of the Indonesian car market led to loss of 500 jobs in the South Eastern nation amid fierce competition from Japanese rivals like Toyota, Daihatsu, Suzuki, Honda and Nissan with market share of over 80 percent. Ford currently gives employment to 292 workers in Japan and has 52 dealerships. It began operations in the country back in 1974 and sold around 5,000 units in 2015. Whilst 35 staff are in Ford Indonesia where 44 dealerships are running, only about 6,000 vehicles were retailed last year. Struggling to attain ‘acceptable’ return on investment and therefore lack of market share, Ford is said to be restructuring its business leading to operational exits.

The Japanese car market peaked in 1996 with total sales of almost 7.3 million vehicles but the last two decade saw gradual slump. Foreign auto makers managed to sweep only 6 percent of market share from the 5 million vehicles sold in Japan in 2015. Ford’s problems are mainly due to the unavailability of its local manufacturing in Indonesia and the car trend among young people in Japan have dwindled in recent years.