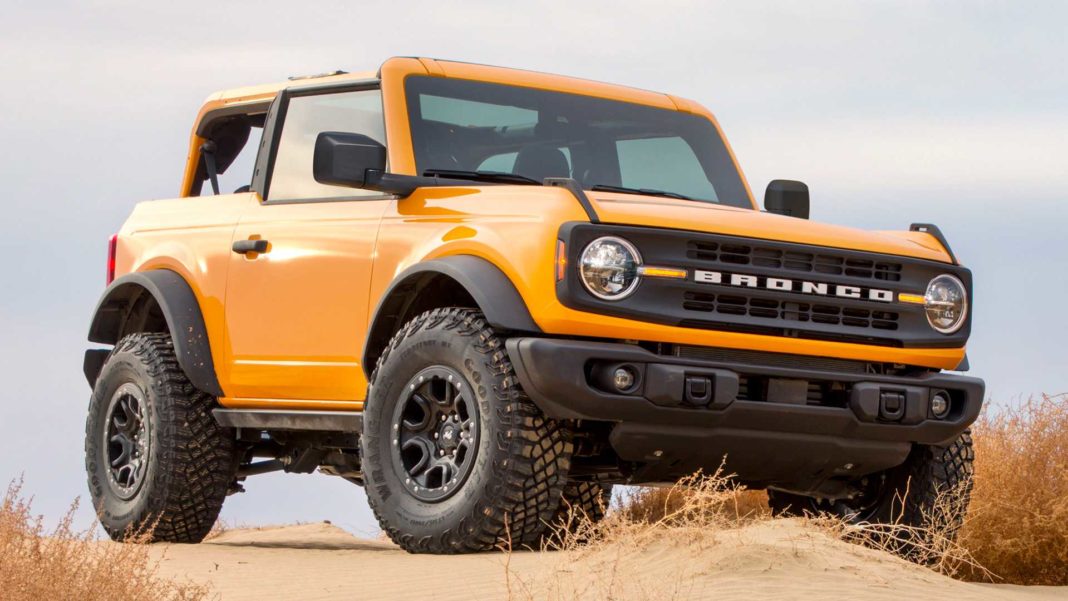 Ford confirmed that the Bronco will be a sub-brand that will spawn off a range of rugged SUVs, with the recently revealed Bronco SUV being the flagship offering in the line-up

Ford officially revealed the all-new 2021 Bronco and the 2021 Bronco Sport just over a month ago, and the dedicated off-roader received an overwhelming response from enthusiasts all around the globe. In the first three weeks itself, the American carmaker received over 1.65 lakh bookings in the United States alone, and Ford even said that this feat has never been achieved by the manufacturer before.

However, Ford has now revealed that the full-size Bronco and the compact Bronco Sport will not be sold in the European markets, and are built exclusively for the North American markets. “The Bronco has been completely developed for the North American market. There are currently no plans to bring it to Europe,” said a spokesperson from Ford, Germany while talking to Automobilwoche.

It should be noted the smaller Bronco Sport shares its platform with the Kuga SUV sold in the European markets, but it looks like the American manufacturer currently has no plans of selling either of the two new Ford Broncos in Europe. The automaker did not provide a specific reason for this decision, but we think it is likely because of Europe’s stringent fleet-wide emission standards. 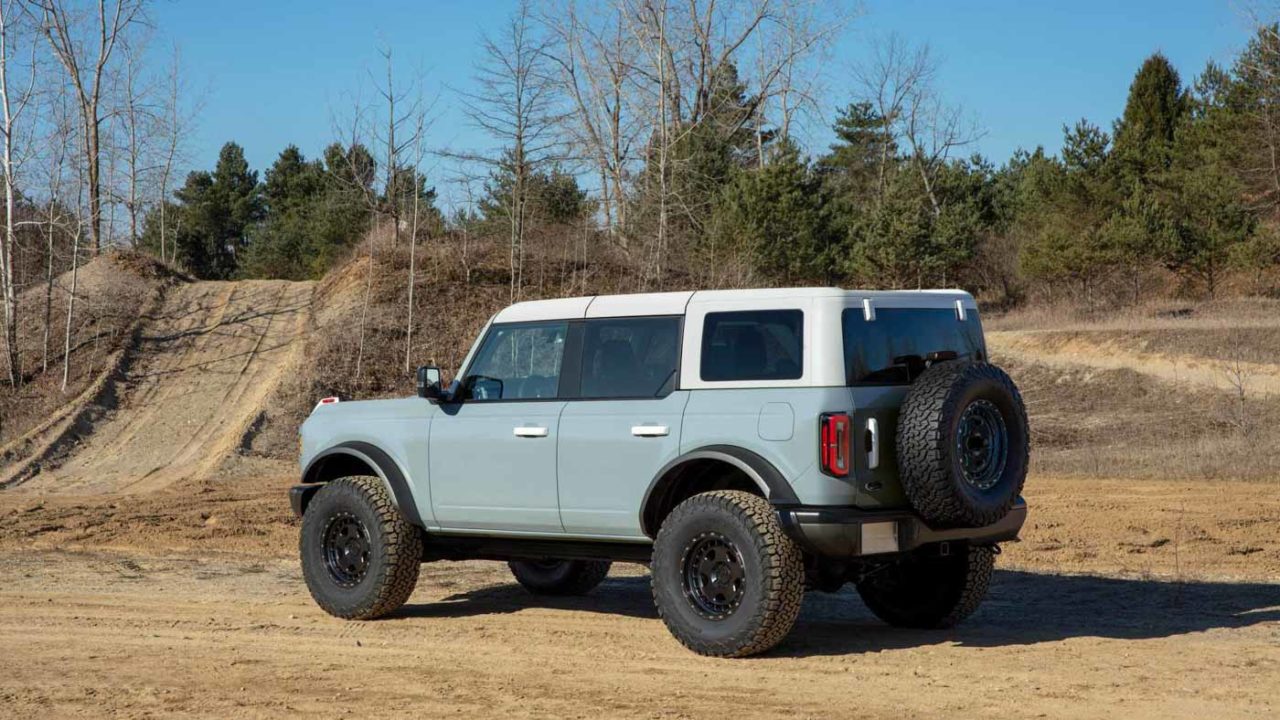 Ford of Europe already has a relatively higher fleet-wide CO2 average, and introducing the Bronco and the Bronco Sport would only further increase that number. What further hurts the Bronco’s case is that it does not get any electrified or hybrid powertrain.

With that being said, the all-new 2021 Bronco comes equipped with a 2.3-litre turbocharged four-cylinder EcoBoost petrol engine that puts out 270 hp of max power, as well as a 2.7-litre EcoBoost V6 turbo petrol with 310 hp power output. 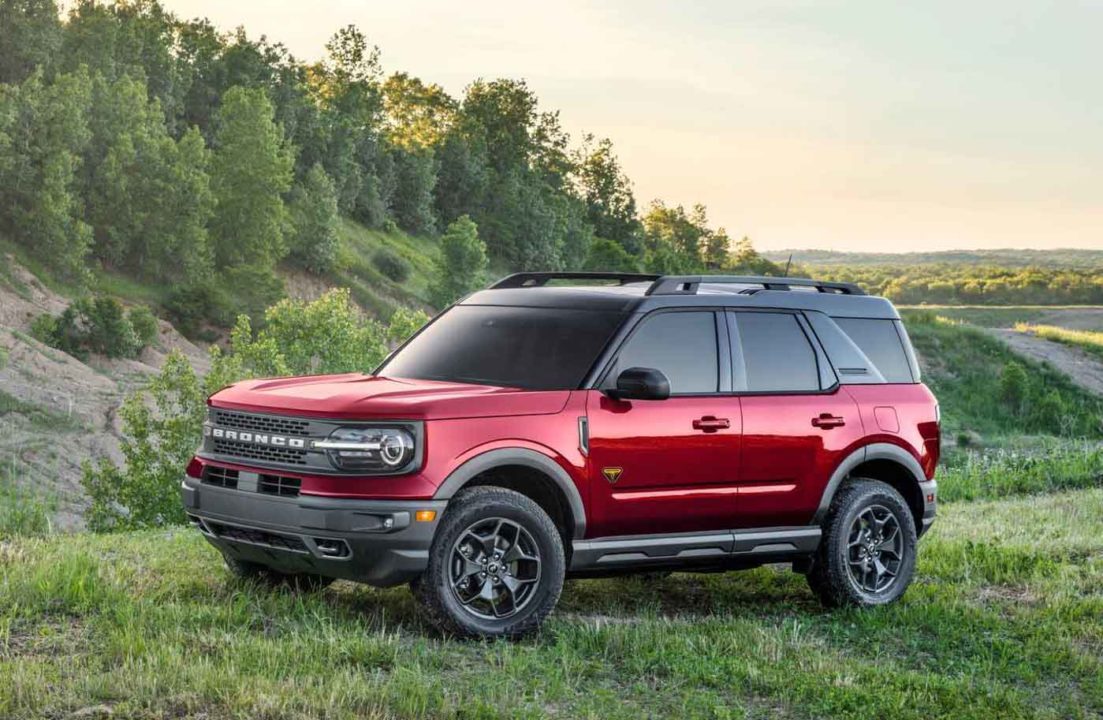