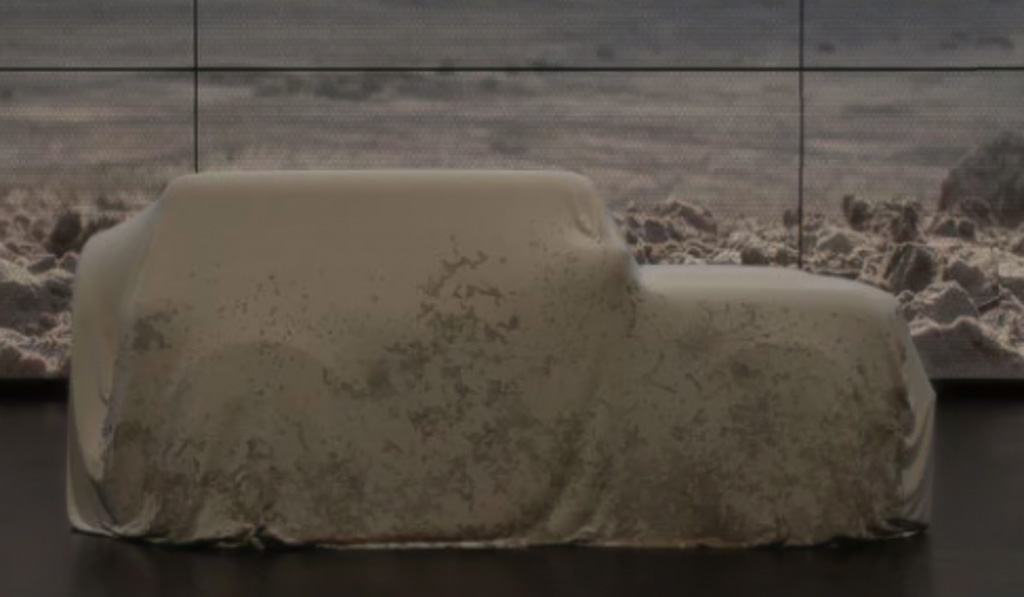 Ford teased several new models earlier this year as Bronco, Explorer ST and Mustang Shelby GT500 were given a sneak preview. With the presentation that led to the teasers officially released, we can delve deep into the aforementioned upcoming vehicles, especially the Bronco pair.

The presentation showcased forthcoming Escape SUV and its hybrid variant as well, as the teaser images indicated evolutionary design and a bold roofline with sweeping finishes for the global vehicle. It is expected to be offered in a small 1.5-litre EcoBoost three-cylinder engine with 180 hp and a 2.0-litre EcoBoost four-pot motor.

Hidden under a beige blanket during the presentation, the revived next generation Bronco could make global debut at 2019 Detroit Motor Show next January. The legendary UV was in the business for over three decades and is making a comeback with contemporary design and traditional boxy styling approach.

It is underpinned by the latest Ford Ranger’s platform and has a similar body-on-frame construction. The Jeep Wrangler rival takes design influence from its predecessors in the ‘60s and the Bronco concept displayed in 2004. Over to the ‘Baby Bronco’, which only had its front end teased earlier, can now be seen with its side profile.

The compact off-roader’s side teaser image is identical to that of its bigger Bronco brother with flat bonnet and roof, upright pillars, raked windshield, prominent wheel arches, etc. It has four doors and looks more conventional while the rear mounted spare wheel is another highlight of the upcoming Baby Bronco.

It could be offered in multiple engine options pertaining to the needs of each international market with serious 4×4 skills to boasts its resume. In the near future, Ford will be hybridising its global SUV portfolio as Bronco, Explorer and Escape are more likely to get hybrid and plug-in hybrid powertrains.