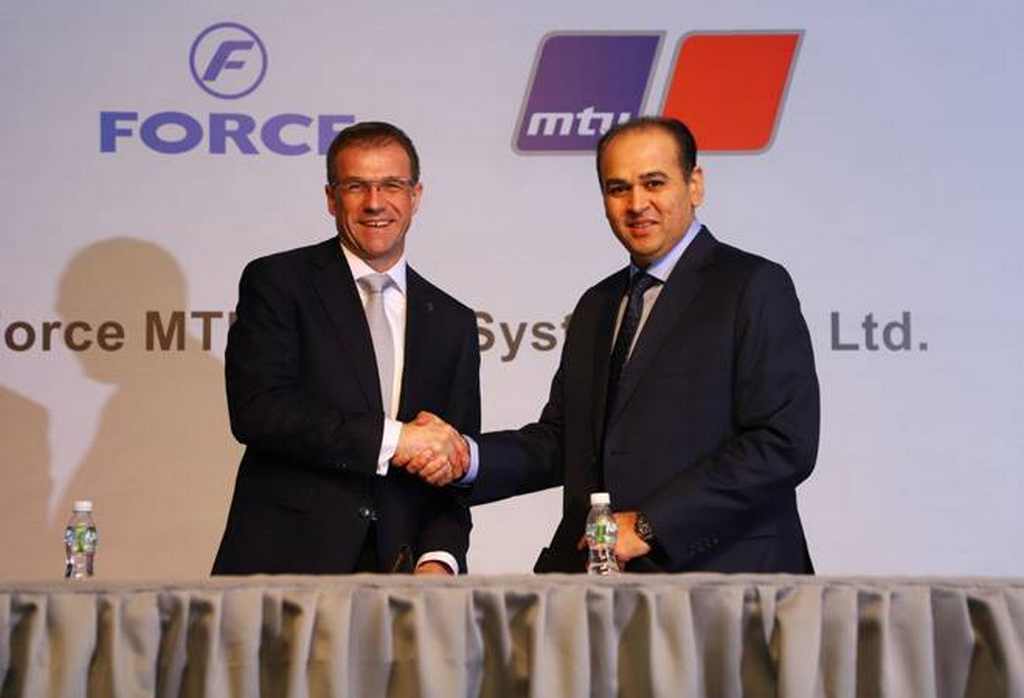 The homegrown automaker will have 51 percent stake in the new JV while the remaining 49 percent belong to Rolls-Royce Power Systems. The engines produced under the new agreement will find their main applications in rail underfloor and power generation. Apart from the production of the engines, the while gen-set system’s engineering will take place in India.

The partnership is expected to play a big role in make-in-India initiative by manufacturing top-of-the-line engines for multiple applications. Andreas Schell, President and CEO of Rolls-Royce Power Systems, has lauded Force Motors’ reliable association and proven production quality with decades of experience in building engines for premium automotive companies.

The 1600 Series engines will be produced at a new facility in Chakan near Pune and its construction is about to kick off this month. The state-of-the-art unit is expected to roll out serial production engines by the third quarter of next year. Rolls-Royce and Force Motors are pumping in more than 300 crores into the joint venture.

Rolls-Royce Power Systems will be responsible for the sales and service of the newly produced engines in the international markets while Force MTU Power Systems will deal the operations in India, Nepal and Sri Lanka under the MTU branding everywhere.

On the other hand, the generator systems will be supplied in aforementioned countries carrying the Force MTU branding. They will be branded ‘MTU Onsite Energy elsewhere under the supervision of Rolls-Royce Power Systems.