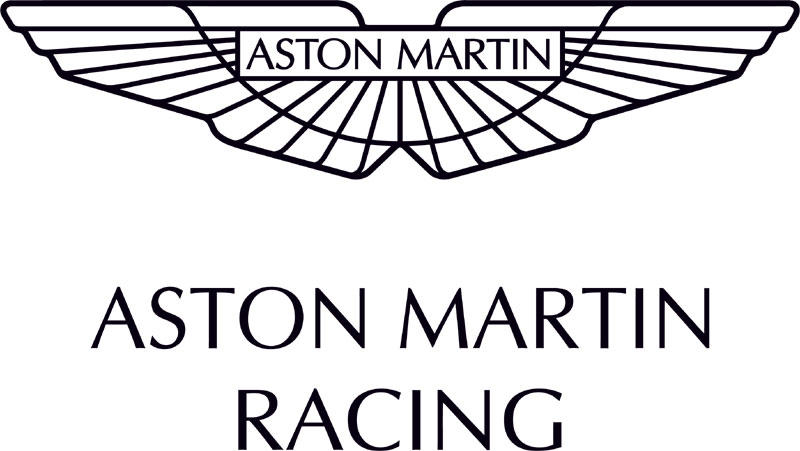 The British sports car manufacturer had a brief stint at the pinnacle of motorsport during the 1959 season, as it competed in four races and returned for another two Grands Prix the following year under the entry of the David Brown Corporation before exiting the sport altogether.

Reports emerged earlier this year that Aston Martin was on the verge of making a comeback to F1 with Red Bull, after the public fallout of the quadruple double world champions with its engine-supplier Renault.

This was due to the underwhelming engines supplied by the French giant that can’t stand on par with the 1.6-litre V6 Mercedes hybrid power units since 2014 in terms of performance. Mercedes owns 5% stake in Aston Martin so a Mercedes engine deal with Red Bull under Aston badge was expected but it didn’t come into fruition. The glamorous Britsh sports car manufacturer is under the control of the Italian private equity firm InvestIndustrial controlled by financier Andrea Bonomi. He reckons that Aston Martin could rival the likes of Ferrari, McLaren and Porsche on track as well as off it. About half the capacity of Ferrari, the company rolls out around 3,500 cars annually but Bonomi and co hatched an ambitious plan to increase the production rate up to 7,500 in the next three years with a range of new models up its sleeves.

In order to attain this humongous task, Aston Martin signed a merger with Mercedes-Benz which will provide engines and expertise to help the British firm expand its range of cars and will require a great deal of marketing. With a limited budget to enter into Formula One, the best Aston can rely upon is a technical partnership and be the title sponsor with an F1 outfit.

Rumours in Mexico City, venue of the Mexican Grand Prix this weekend, are that there will soon be an announcement regarding a deal that will see the Force India team rebranded as Aston Martin Racing. This might have spawned from the financial trouble accountable to the collapse of Mallya’s disastrous Kingfisher Airlines. The aftermath was that he negotiated a deal resulting in Diageo company taking control of Mallya’s USL(United Spirits Ltd). Diageo asked the Indian businessman to stand down from the chairman role after he lost confidence in him with financial altercations which Mallya refused, thus provoking a legal row. Diageo’s Smirnoff brand has been sponsoring Mallya’s Force India F1 team and reaping benefits of the good performances shown by the midfield team in recent seasons.

It’s contrary to the Diageo-owning Johnnie Walker sponsorship of McLaren as the evocative woking-based team struggling since the return of its engine-supplier Honda with the worst showing in its Grand Prix history. In the light of this, Diageo could terminate the relationship with McLaren and take the Johnnie Walker brand to Force India. With the significance of the team being rebranded to one of the awe-inspiring sports car makers, Aston Martin, this would only make sense.

Details of such deal are not clear but it relates to a loan of $135 million made to Mallya-owned Watson Ltd by Standard Chartered Bank for which Diageo acted as a guarantor. In return for Mallya agreeing to release USL shares, Diageo may become involved in place of Mallya in the Silverstone-based team with the operational structure remaining the same.

Aston Martin will receive branding on the two Mercedes-powered cars whilst the synergy on Research & Development will allow for significant technology transfer from Formula One to its road car business much like Ferrari and McLaren have done over the years.