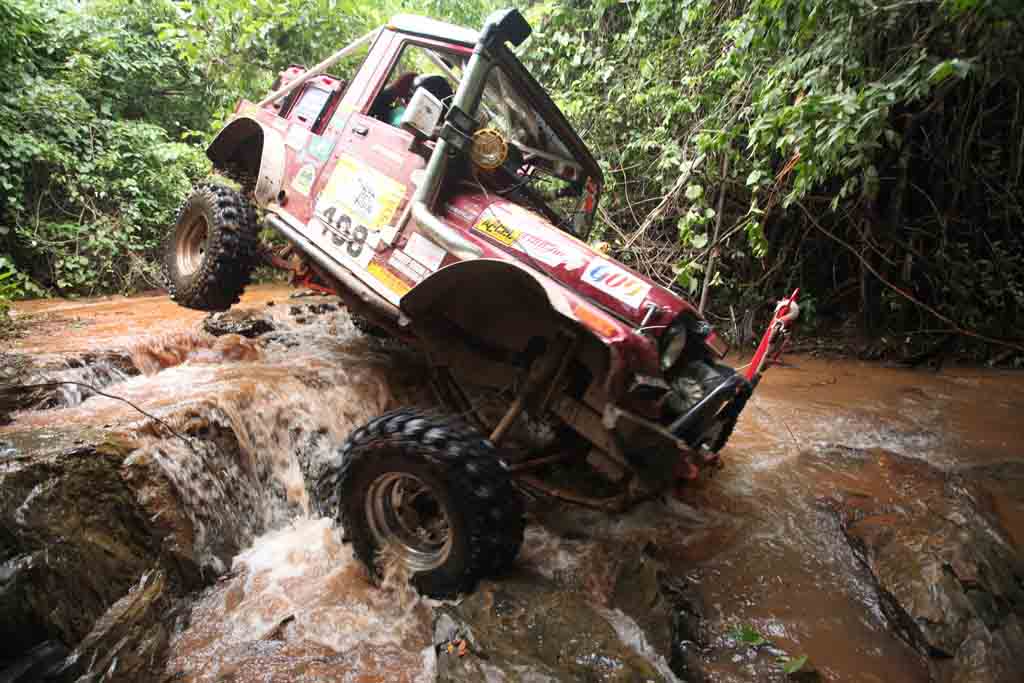 This time the Indian chapter of the competition will see participation of some of the famous clubs like Gerrari Offroaders Chandigarh, Bangalore Offroaders Development Association (BODA), KTM Jeepers from Kerala, Team Fairmont from Mumbai, Charminar Off Road Adventure Club (CORAC) from Hyderabad. Alongside will be clubs like V5 Offroaders from Coorg, Mudhogs from Sakleshpur, Northern India Offroad Club (NIOC) and Incredible Offroaders Goa.

Jagat Nanjappa from the V5 Offroaders of Coorg and Tejinder Singh from Gerrari Offroaders Chandigarh, have won the Force Gurkha RFC South and North India Chapters respectively which were held earlier this year. Bopth of them have earned free entry to the competition.

There will be two factory backed Force Motor teams with Malaysian drivers like Tan Eng Joo and Mervyn Lim. They have won the top two positions in the last two editions of the Force Gurkha RFC. This time too, they will compete to retain the title. Additionally in the 3rd season of the competition there will two more entries from Pune and Hyderabad.