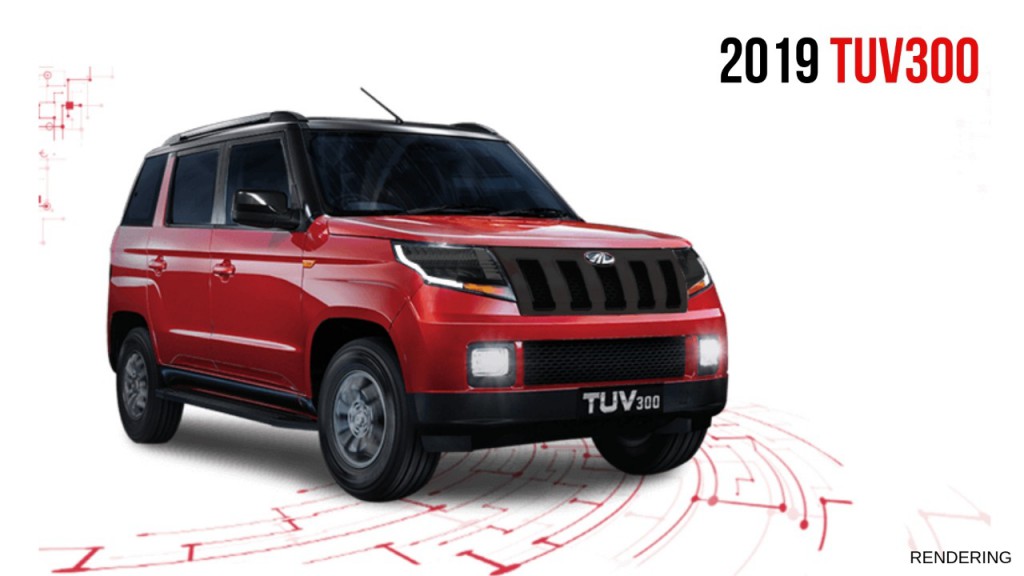 With the Ssangyong Tivoli-based XUV300 finally in the market, M&M will now focus on preparing the 2019 Mahindra TUV300 facelift for its launch

Mahindra and Mahindra is developing a facelift for the TUV300, its ladder-on-frame SUV in the sub-4-metre class. The popular manufacturer recently launched the XUV300 in this segment and soon, it will be the turn of the 2019 Mahindra TUV300 facelift in the market.

The 2019 Mahindra TUV300 facelift will have minor styling changes and new safety features. The headlamps will have an updated look and Mahindra could even alter the grille a bit. The SUV will even come with new alloy wheels and a new spare wheel cover at the rear. The interior is also expected to get new seat covers and a touchscreen infotainment system with Apple CarPlay and Android Auto.

The 2019 Mahindra TUV300 facelift will also come with additional safety features that will be compliant with the new safety norms that come into play on 1 April 2019. Hence, all the variants of the TUV300 will be sold with driver’s airbag, ABS, rear parking sensors, front seatbelt reminder, auto door lock, and ISOFIX. The company will even make structural reinforcements to increase crash protection. 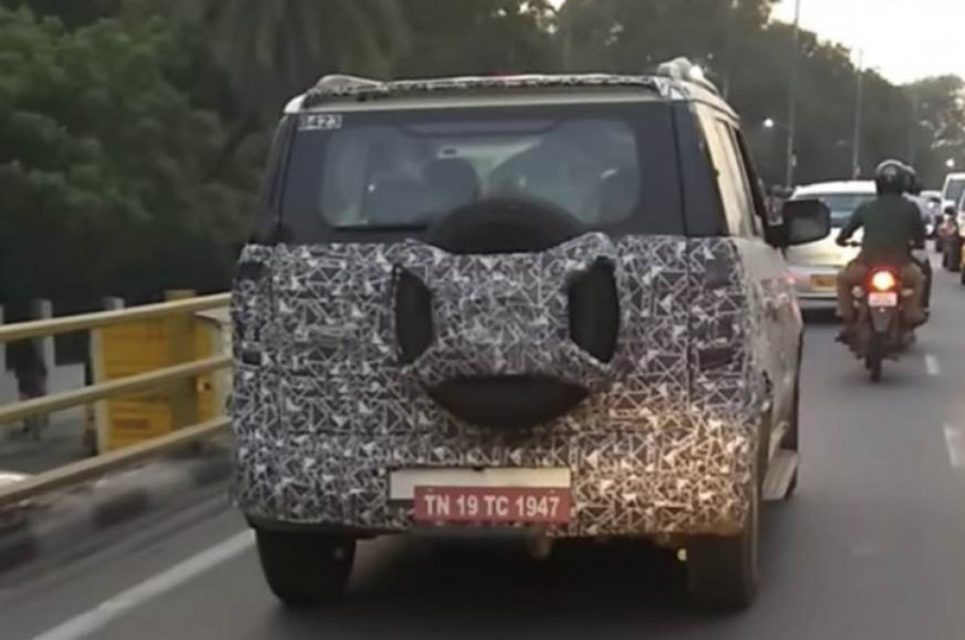 For now, the 2019 Mahindra TUV300 facelift will be available with a BSIV engine but the company will be upgrading to a BSVI version by 1 April 2020. Currently, the TUV300 is available with a 1.5-litre mHawk100 four-cylinder turbocharged diesel engine that produces a maximum power of 100 bhp and a peak torque of 240 Nm. Transmission options include a 5-speed manual and a 5-speed AMT.

The recently launched Mahindra XUV300 will be the point of focus for the manufacturer, as it looks ready to snatch the sales from high-selling cars like the Maruti Vitara Brezza, Ford EcoSport, and Tata Nexon. However, the manufacturer will not ignore the Mahindra TUV300 as it has been steadily clocking sales of over 1,500 units every month.

The launch of the 2019 Mahindra TUV300 facelift could happen in the coming weeks, with prices likely to see slight increment due to the introduction of the new features. At the moment, the TUV300 is on sale in a price range of Rs 8.4 lakh-11.04 lakh (ex-showroom, Delhi).