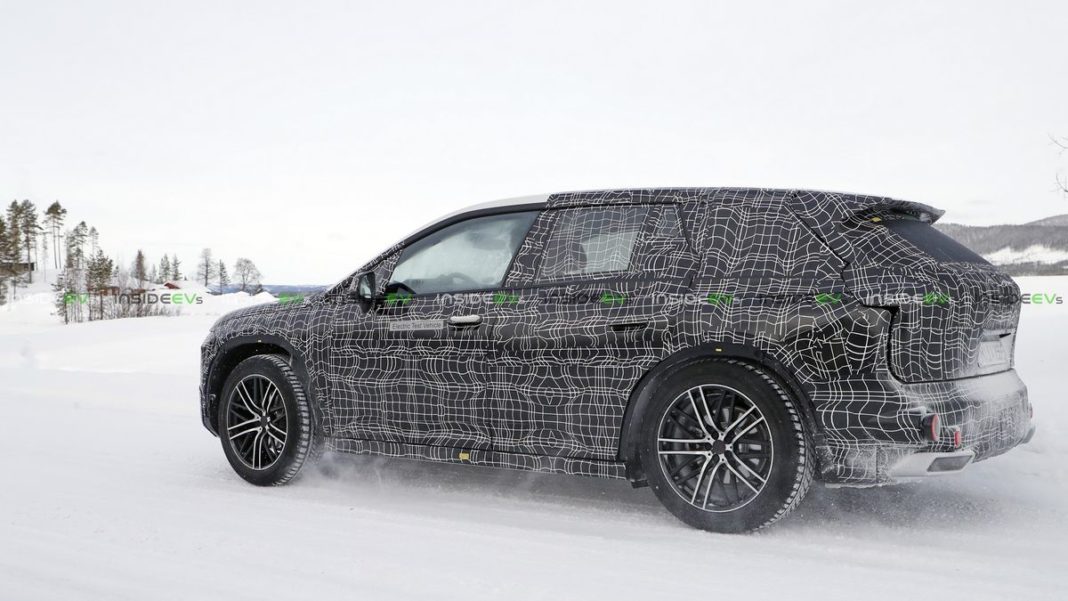 BMW is currently working on three all-new EVs – iX3, iX4 and iNext. Among them, the iX3 and iX4 is expected to make their debut next year but the flagship model is likely to arrive only in 2021. The company has released some images of the next SUV prototype earlier this month, which is heavily camouflaged and it is currently undergoing cold weather testing in Sweden.

The iNext SUV has been spotted again in Sweden and it is the production version of the Vision iNext autonomous concept, which debuted at the Los Angeles Auto Show in November last year. But the production model design is completely different from the concept and the electric SUV gets big kidney grille.

The iNext SUV comes with small LED headlamps along with a new bumper and the Kidney grille will be a closed type as it will reduce drag. The swept-back design of the windscreen from the concept model has been carried forward to the production version. The rearview cameras have been replaced by conventional mirrors. 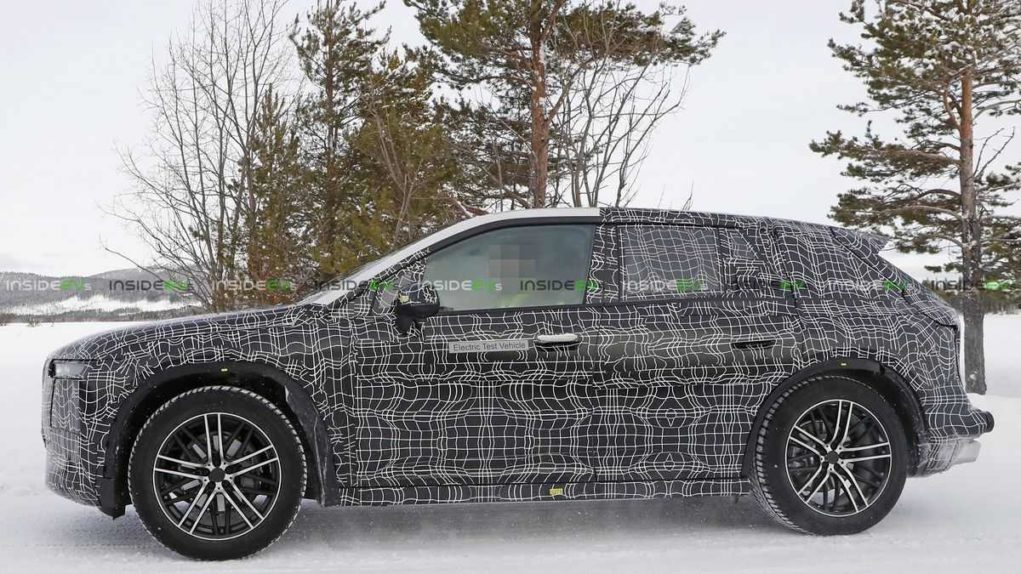 The company has placed the mirrors on the door instead of the A-pillar as it will further reduce the drag. All these minor changes make the SUV easily cut through the air with less resistance. The alloy wheels are also expected to be different from other BMW models. The rear gets LED tail lamps along with a sporty design for the bumper.

The interior is still under the cover and BMW hasn’t given any details about it. But we can expect the design theme to be similar to X7, which is the flagship SUV of the company. The instrument cluster is likely to be completely digital with new graphics and the infotainment system will come with the latest i-drive software. 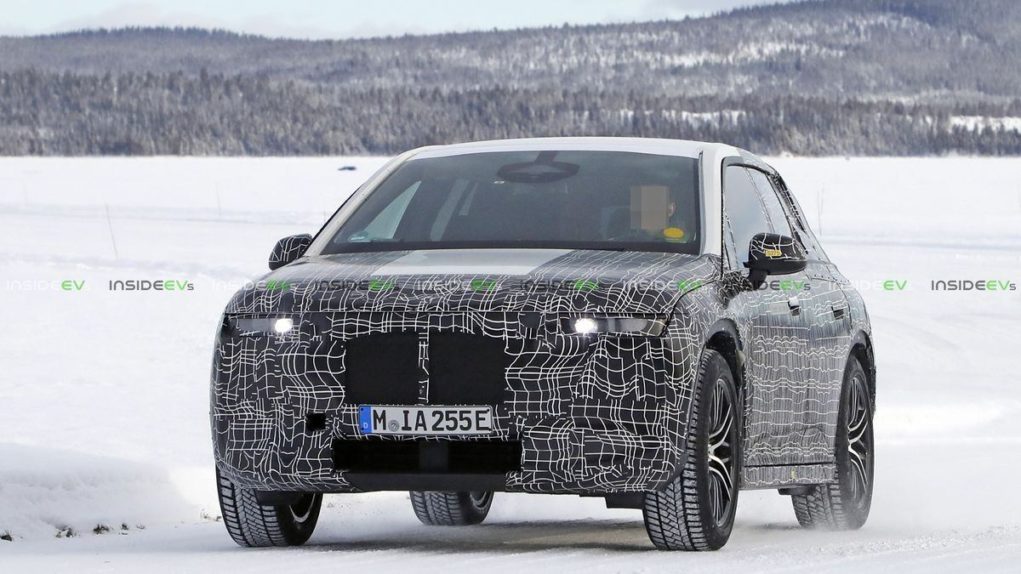 The iNEXT SUV is expected to be packed with lots of new technologies like advanced autonomous driving etc. The company hasn’t given details about electric powertrain and range but BMW has confirmed that it will come with the all-wheel-drive system. BMW will commence the manufacturing of iNext SUV at the Dingolfing plant in Germany in 2021.