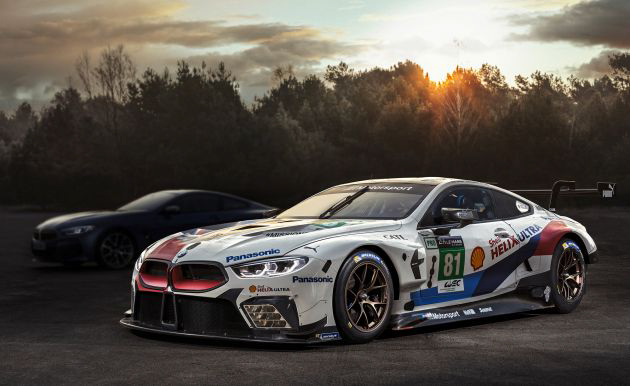 BMW has unveiled the release date for the long-awaited 8 Series a few days ago and the announcement saw an interesting image of the forthcoming model at the background of M8 GTE. Going by the company’s racing heritage, it is only fitting to say that there cannot be any better place to launch the flagship model than at Le Mans.

On June 15, during the eve of the famed Le Mans 24 Hours race at Circuit de La Sarthe where the race-spec M8 GTE will compete, the production version of the 8 Series will finally come into daylight. It is essentially the toned down road-legal version of the M8 GTE but with all the ferocity and plushness expected of a BMW headlining model. 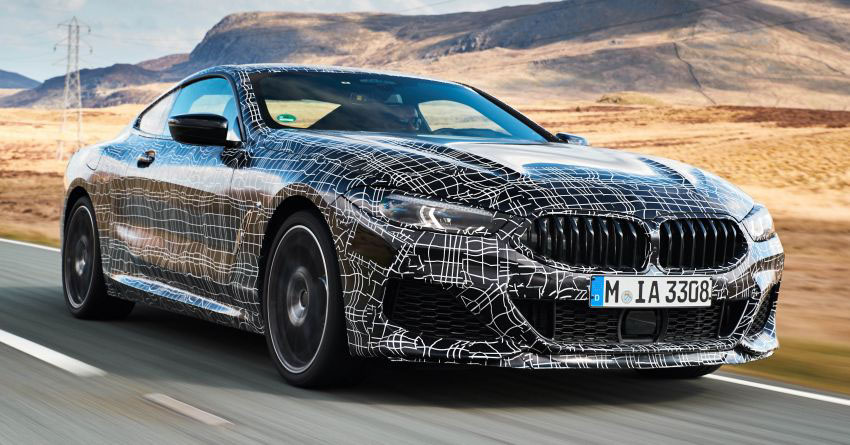 It has a smooth flowing silhouette as evident with the concept and was indeed developed alongside the M8 GTE which will be contesting this year’s Le Mans on behalf of BMW Motorsport as it’s also the second round of the World Endurance Championship with huge points up for grabs.

Having made debut at the IMSA WeatherTech SportsCar championship and WEC’s Belgium race weekend, BMW Motorsport is confident of putting on a good show in the daylong race in France. The production 8 Series has its suspension and other bits derived from motor racing.

Also Read: BMW India Expects Half Of Its Sales To Come From SUVs 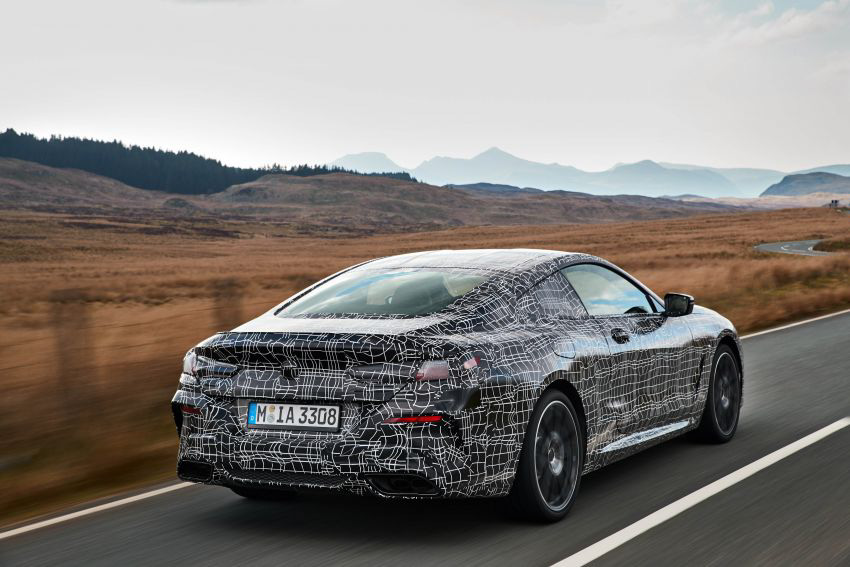 The top-end M850i xDrive Coupe will be fitted with a new V8 motor and it features a four-wheel-drive system with drive predominantly sent to the rear and it also has integral Active Steering, controlled rear axle, differential locking, and adaptive M suspension tech Professional with active roll stabilization.

The turbocharged V8 engine is good enough to produce a maximum power output of 530 PS and 750 Nm of peak torque. It will be mated to an eight-speed automatic transmission.