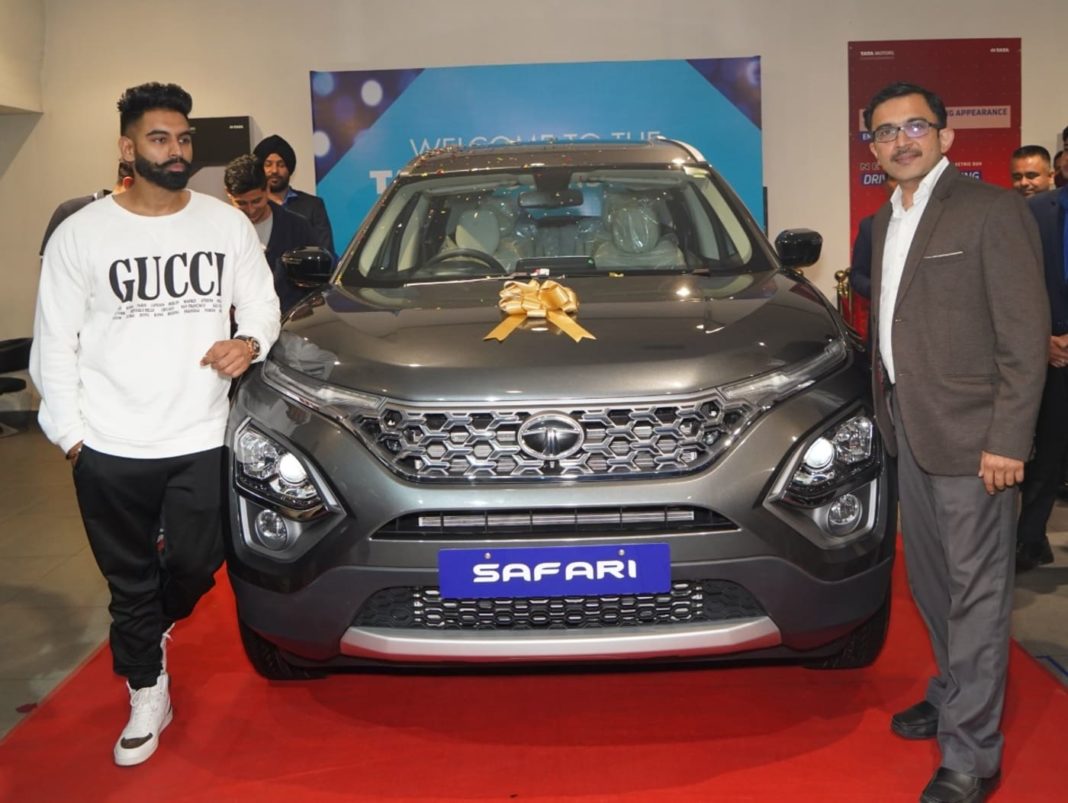 Deliveries of the 2021 Tata Safari have commenced in India, and keys of the first unit in Punjab were handed over to Parmish Verma

The new-generation Tata Safari was launched earlier this week, and its deliveries have now begun. The first unit of the new SUV is in the possession of acclaimed Punjabi singer, actor, and director, Parmish Verma. The delivery was fulfilled by RSA Motors, an authorised Tata Motors dealership in Chandigarh, Punjab, on 25th February 2021.

Upon taking delivery of his new SUV, Parmish Verma was quoted saying, “I wanted to own the all-new Tata Safari since its launch announcement. I have been a fan of the Tata Safari since my childhood and was fortunate enough to own the earlier generation Safari too. I am delighted that Tata Motors has brought back the Safari in such a modern avatar & also thankful to Tata Motors for not just quickly delivering the iconic SUV to me but also making me the 1st customer in all of Punjab. The new Safari is modern, stylish and I cannot wait to flaunt my new drive as I take it out to conquer the roads with my family and friends.” 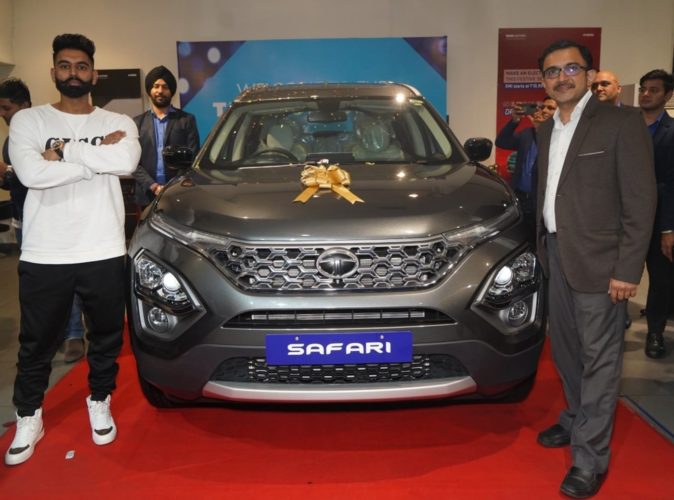 The new Safari is built on the brand’s OMEGA platform, which is derived from Land Rover’s D8 platform. It shares its underpinnings with Tata Harrier, along with a major portion of its exterior and interior design. In fact, the new-gen Safari is essentially a three-row version of the Harrier, and features the same powertrain as well.

The 2021 Tata Safari comes with an FCA-sourced 2.0-litre turbo-diesel engine under the hood. This motor is capable of generating a peak power of 170 PS and a maximum torque of 350 Nm, and is available with two transmission options – a 6-speed manual and a 6-speed automatic gearbox – which send power to the front wheels.

The price of the new-gen Tata Safari starts at Rs. 14.69 lakh and goes all the way up to Rs. 21.45 lakh (ex-showroom prices, New Delhi). In the Indian market, its closest rivals are Mahindra XUV500 and MG Hector Plus.