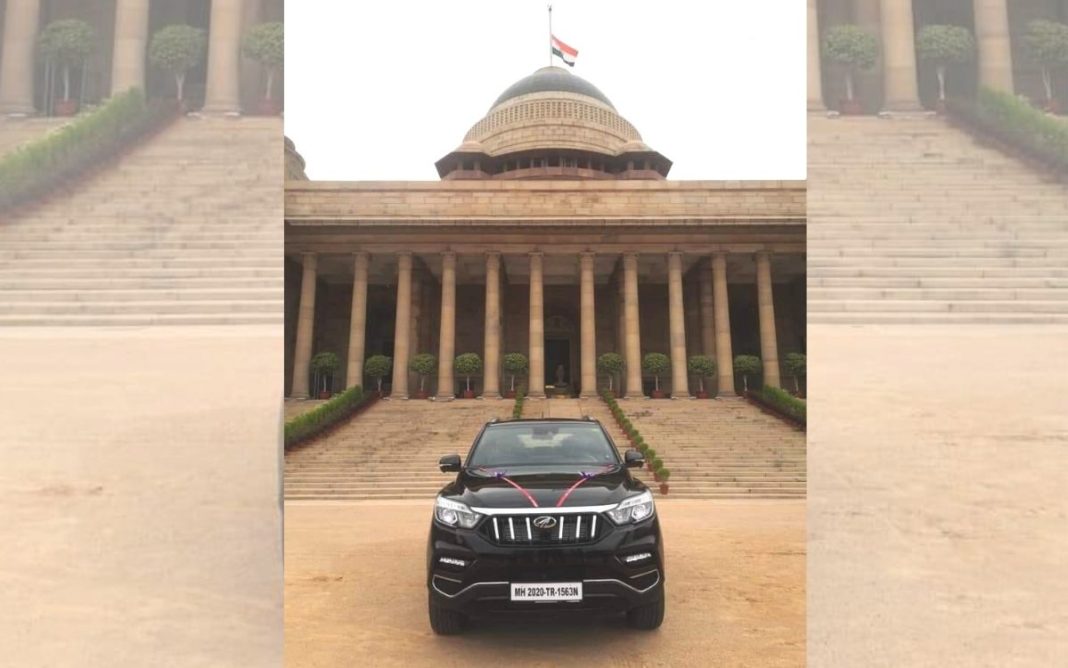 Mahindra Alturas G6 BS6 comes equipped with a 2.2-litre Diesel engine producing 178 bhp and 420 Nm and is paired with a seven-speed automatic transmission

Mahindra & Mahindra has delivered the first unit of the BSVI compliant flagship Alturas G4 SUV to the President of India. Received by the Joint Secretary on behalf of the President at the Rashtrapati Bhavan, no specific details on this particular model has been announced. We do not know if it has been specified with additional protection and accessories.

The new has been confirmed by Mahindra Group’s President, Mobility Services, Parthasarathy in a recent tweet and currently, the Mercedes-Benz S600 Pullman Guard is the official vehicle of the first citizen of the country. For the civilians, the BSVI Mahindra Alturas G4 has been up on sale since the end of April 2020 with a price hike of over Rs. 1 lakh compared to the previous model.

The Mahindra Alturas G4 is essentially the rebadged version of the SsangYong’s popular Rexton G4 and it was introduced a couple of years ago to sit at the top of the brand’s domestic range. Sold in 4×2 AT and 4×4 AT trims, the full-sized SUV competes against Toyota Fortuner, Ford Endeavour and Isuzu MU-X. It is one of the highly capable SUVs in its segment. 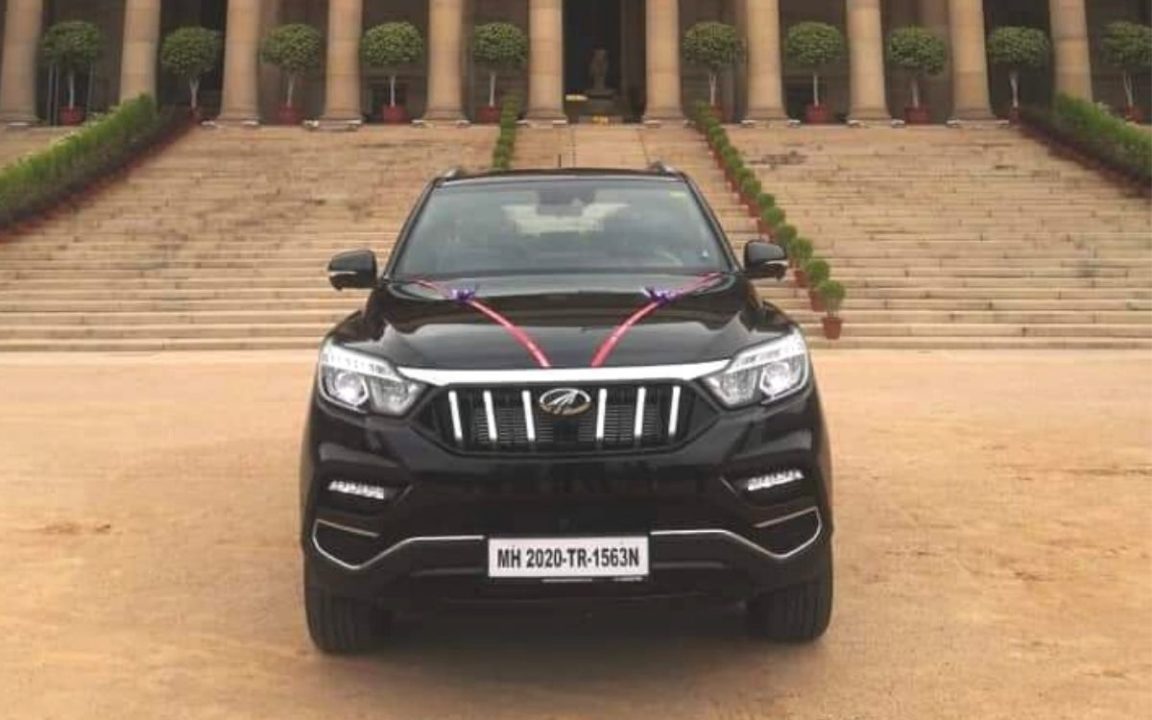 The powertrain is connected to a seven-speed torque-converter automatic transmission sourced from Mercedes-Benz. The Alturas G4 is a feature-packed vehicle and it gets a butch exterior with an upright front fascia having sharp HID headlamps, prominent grille with vertical slats and bumper section, chrome embellishment, a large green house, 18-inch diamond cut alloy wheels, and so on.