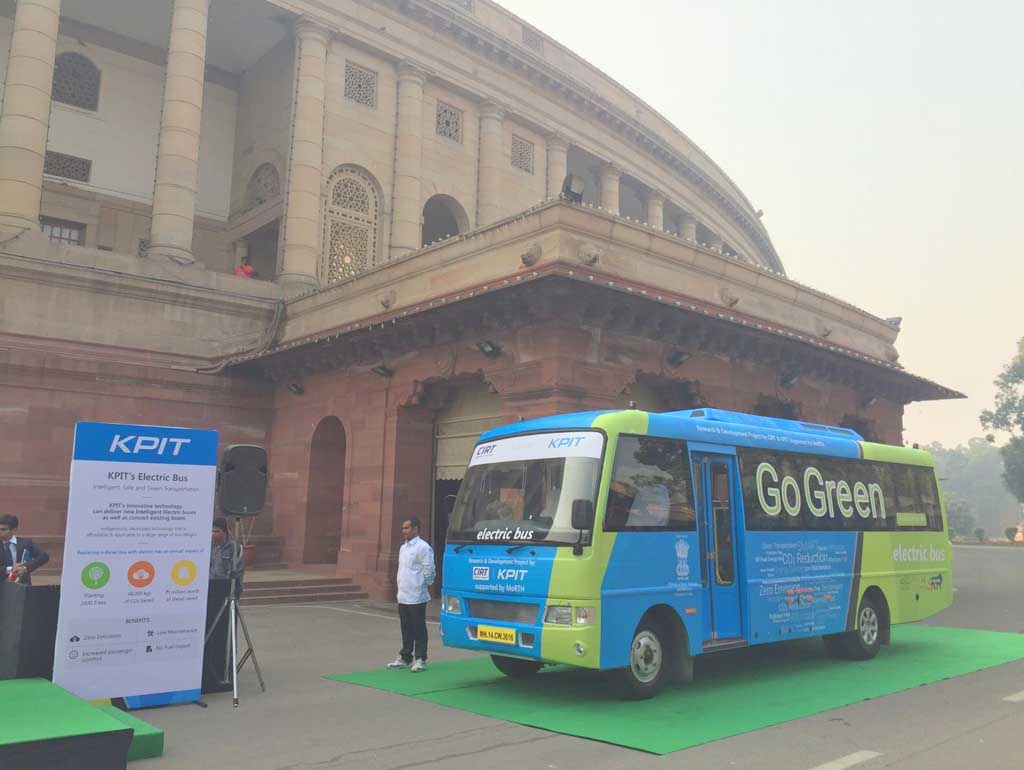 Pune based KPIT Technologies has developed India’s first indigenously built pure electric bus and the vehicle will be launched commercially soon. The company has partnered with a leading commercial vehicle manufacturer for the mass production of this all-electric bus. However, it is yet to be disclosed, with which CV maker KPIT has partnered.

KPIT Technologies first showcased the electric bus two years ago in Parliament. In early stage it was displayed with a driving range of 100 kilometre and now the company has increased its range to 120 kilometre. Power source for this electric bus is a 186 kWh battery pack and the vehicle comes with a seating capacity of 32 occupants. 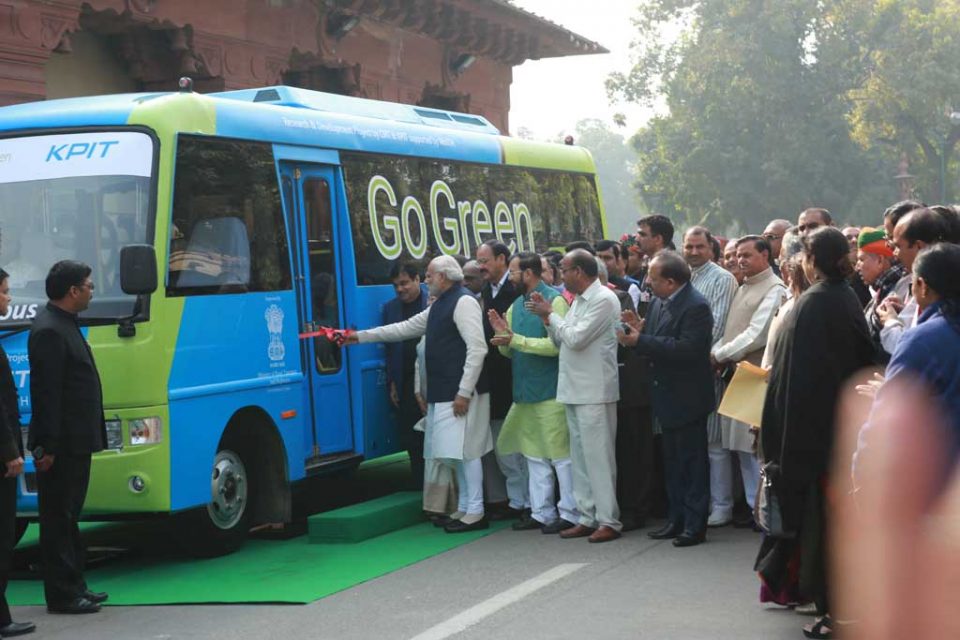 Also read: Bengaluru Could Be First Indian City To Get Electric Bus Fleet For Public Transport

As India is thriving towards zero emission pure electric mobility by 2030 under the central government’s Mission EV 2030, the local production of electric vehicles is a much desired steps from the automakers in a bid to achieve affordability and boost the green mobility solutions here. Several companies are already working on zero emission vehicles and KPIT Technologies is one of them.

Interestingly, Tata Motors too is working on its fleet of electric bus. The company has already started trial run for its zero emission pure electric buses in several cities across the country. Goldstone has already launched its electric bus eBuzz K7 in the country that is currently running between Manali and Rohtang Pass. Interestingly, this bus has set a new record of running at an altitude of 13,000 feet. 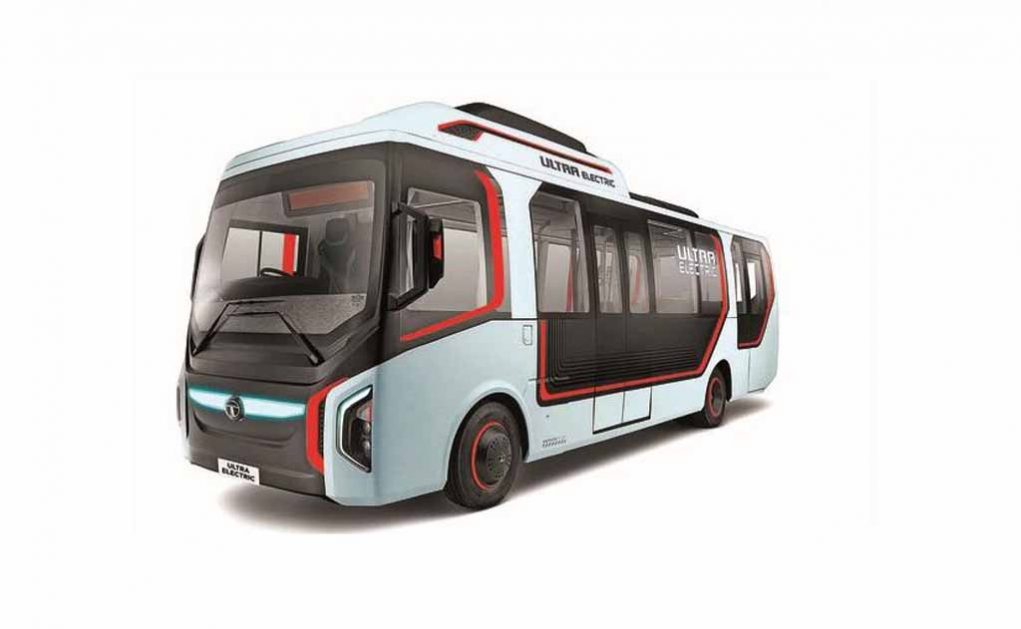 Keeping pace with the central government’s drive to introduce zero emission mobility across the country several state governments have already started encouraging EV fleet. Karnataka government has already announced that it will introduce electric bus fleet in Bengaluru for public transport, while Haryana government declared it will operate 100 electric buses in Gurgaon.

In the passenger vehicle segment Mahindra is consolidating its grip in the EV market with more upcoming electric powered cars that include electric version of KUV100 and XUV500. The band has already announced it will launch an electric version of all its future SUVs. Tata Motors too has rolled out electric version of Tigor. However, that is yet to be available for the mass market.
Source: Autocar Pro