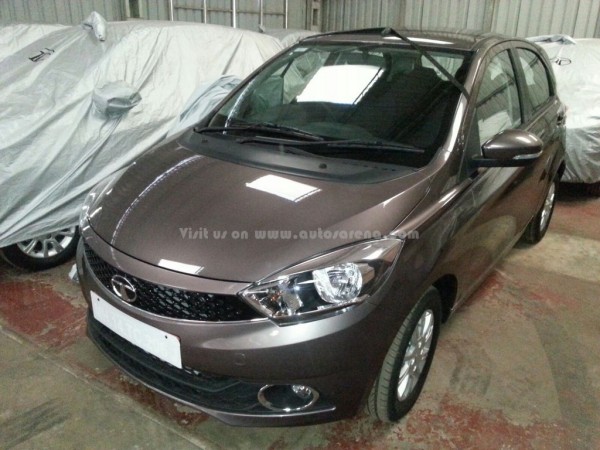 Undisguised Tata Zica Spied! The car has the covers lifted from it just few days before the unveil, car looks really impressive

Tata Zica is the one car Tata made sure stays under the wraps and yet gathers a lot of attention as it was tested and caught several time over the year while testing and there have been no specific details about the car yet. However, just before the official unveil which is a week away, the car has been caught without the covers in Goa.

Tata Zica does look very impressive indeed. It reminds you of the Brio but this was has a bit of steroids. However, the front is pure 100% Tata. The side profile reminds you very much of the new Ford Figo that has been launched just months back. The C-Pillar design is very much inspired from the Ford. 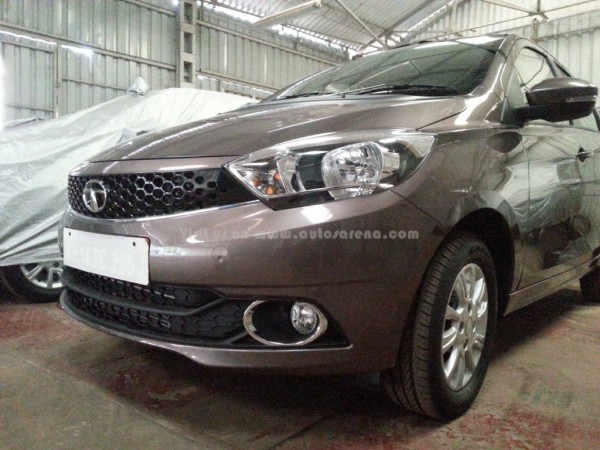 The car manages to look more substantial than the Ford though. Headlights are large and swept back and tail-lights are leaf shaped. Rear windshield is quite large and can be seen with a defogger here. 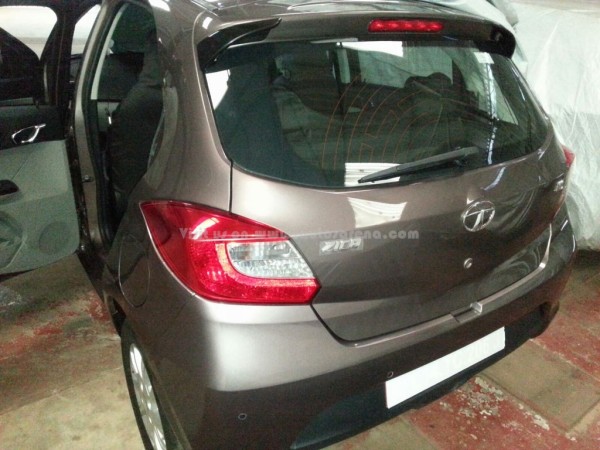 Tata Zica is set to get new petrol and diesel engines and the petrol engine, despite being new will be badged as Revotron. Diesel might be Tata’s own engine and not the Multijet engine. Tata Zica is set to replace the Indigo Ecs and Indica but that won’t happen immediately. 1.2 petrol and 1.4 diesel has been rumored though but we will wait for official details to come out which ins’t far away. 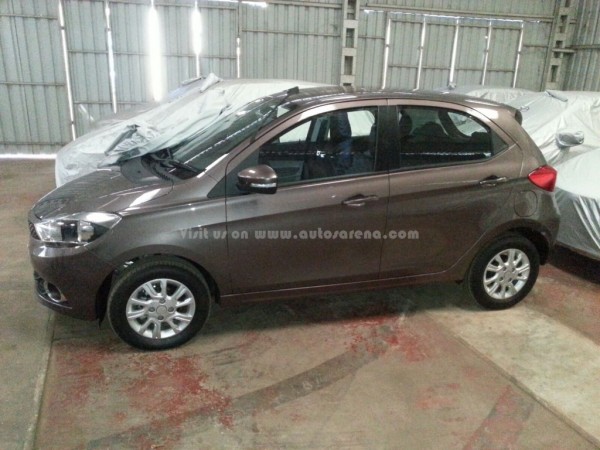 Tata Zica does look promising. Interiors also are set to be high on quality and technology and will have everything it takes to make sure competition is on its toes. The cars like Maruti Celerio, Chevrolet Beat, Hyundai Grand i10. The Zica name comes from the term Zippy Car and it will be aimed at urban buyers.