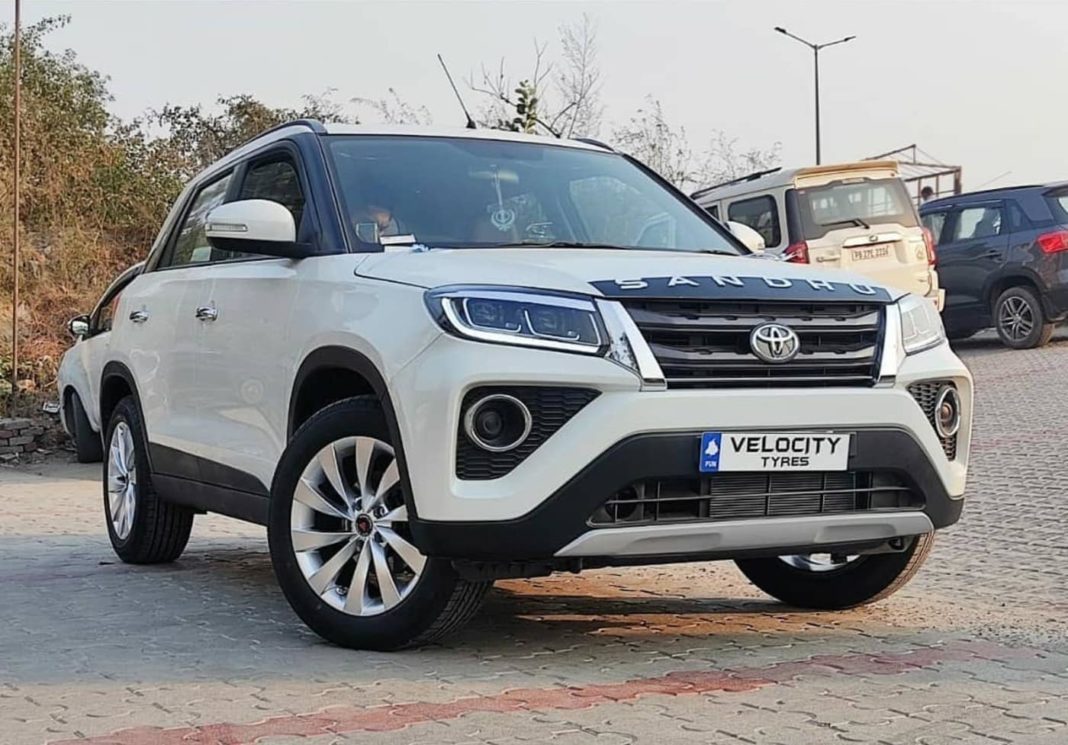 Check out this modified Toyota Urban Cruiser, perhaps the first one ever, which sports a set of brilliant 17-inch alloy wheels

Toyota Urban Cruiser was launched in the Indian market in September 2020. Deliveries began just last month, and the Japanese manufacturer managed to dispatch a shade over 3,000 units in October! The Urban Cruiser is a rebadged Maruti Vitara Brezza, and shares all the components with it, including the powertrain, platform, and all the body panels excluding the front grille and bumper.

The sales of the little Toyota crossover are expected to grow even more in the near future. It surely seems like Toyota’s partnership with Suzuki is paying off, and we expect more rebadged models to be introduced very soon. As with popular vehicles, we’ll be seeing a few modified examples of it as well. In fact, we have one right here!

This particular Toyota Urban Cruiser wears aftermarket 17-inch alloy wheels, from RPM wheels. This mod job has been performed by Velocity Tyres, a tyre and wheel dealership based in Ludhiana, Punjab. The wheels have a single-tone silver finish, with a multi-spoke design, which looks extremely pretty. Also, this is perhaps the first modified Urban Cruiser ever. 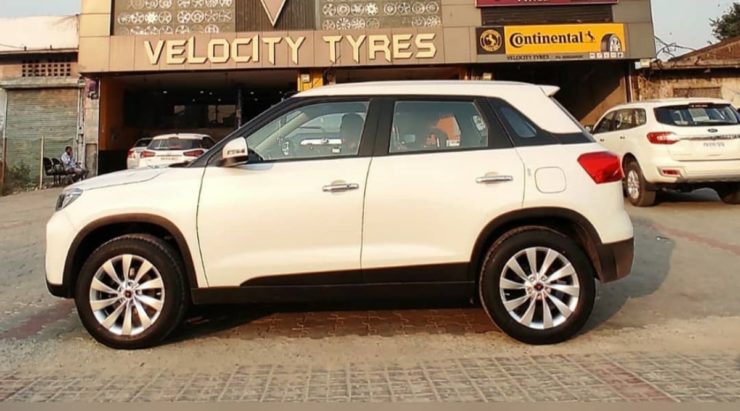 Other than that, the vehicle also sports custom lettering on the nose, placed on matt black bonnet embellishment, which we’re assuming reads the name of the owner. Contrasting with the white exterior paint, it looks a little out of place. Regardless, the new rims add a lot of character to the design of the vehicle, while also improving the stance of the little SUV.

Powering the Urban Cruiser is a 1.5-litre, naturally aspirated, inline-4 petrol engine. This motor is rated at a maximum power figure of 105 PS and a peak torque figure of 138 Nm. Transmission choices include a 5-speed manual and a 4-speed automatic, and the latter also gets a mild-hybrid system. 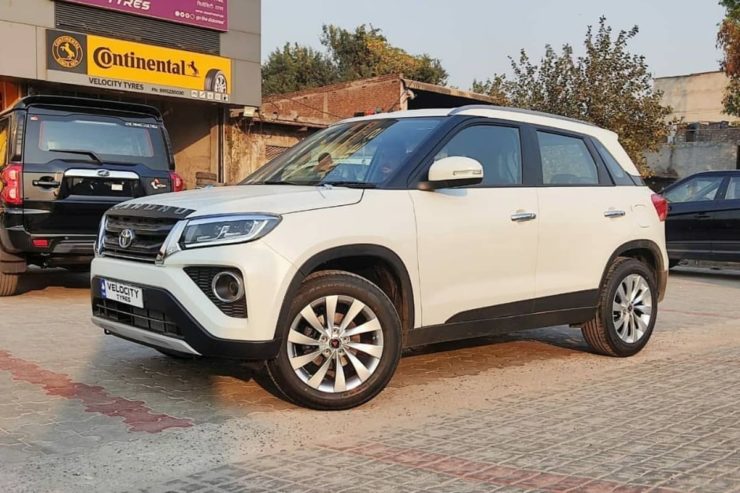