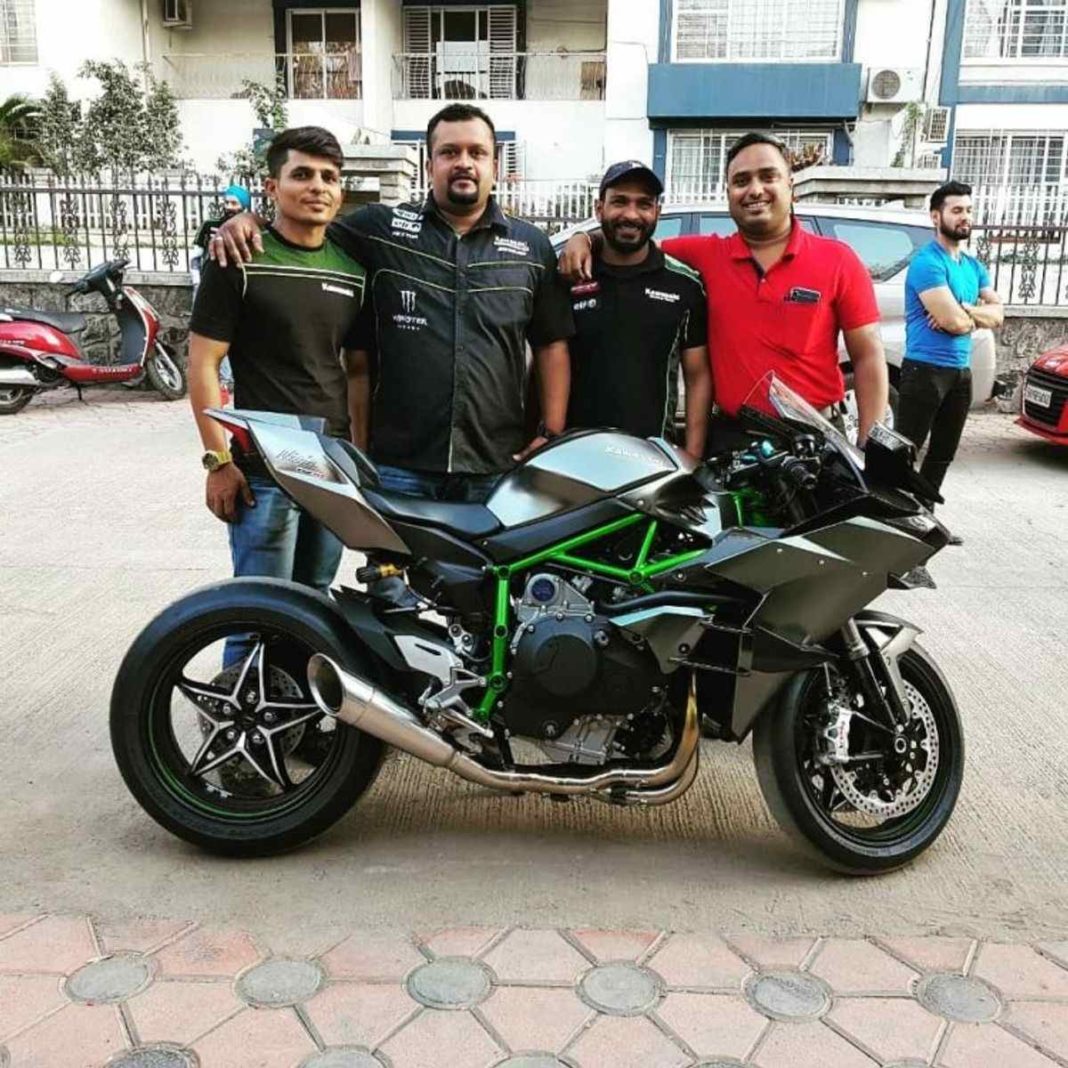 The Kawasaki Ninja H2R is the flagship motorcycle and has been priced at an eye-watering Rs. 72 lakh (ex-showroom, Pune)

Like the Ninja H2, the Kawasaki Ninja H2R is powered by a 1.0-litre engine. The supercharged motor develops in excess of 300 bhp, making it among the most powerful motorcycles globally. So far, we are not sure about the owner of the motorcycle as he has requested for anonymity to India Kawasaki Motors. 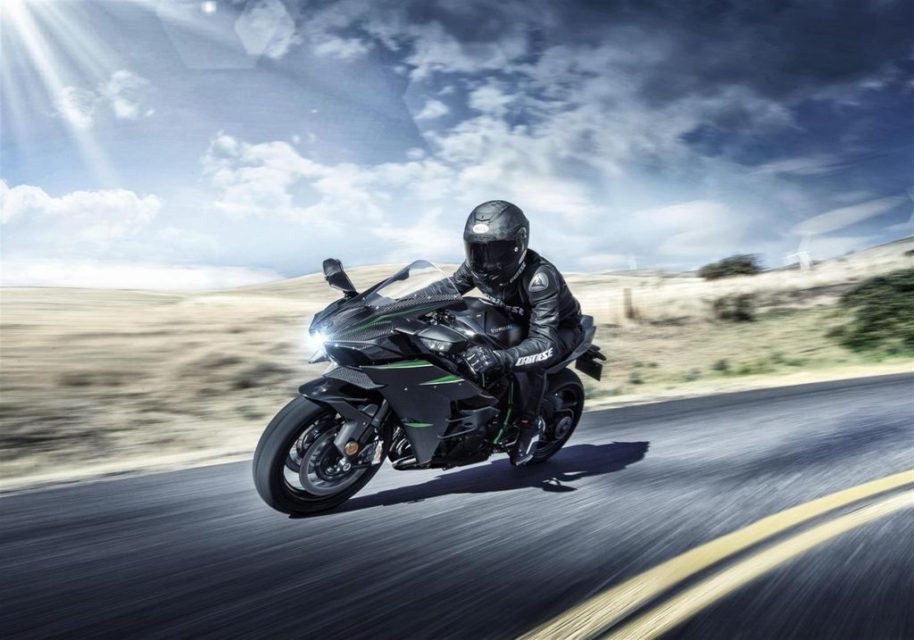 Another highlight of the Kawasaki Ninja H2R is its silver-mirror self-healing paintwork, which comes with a special coat that repairs the scratches automatically. However, the paint might take over a week to repair itself. Moreover, the deep scratches, which have torn the special coat, can’t repair on their own.

The Kawasaki Ninja H2R is produced on a dedicated assembly line in Japan, from where it is exported to all the parts of the world. The owner of the new motorcycle won’t have bother about getting his bike registered as it’s not a road-legal machine. The H2R misses out on essentials like headlights, tail light and indicators.

Speaking on the rousing occasion, Mr. Naoki Matsumoto, Managing Director – India Kawasaki Motors Pvt. Ltd. said, “We are indeed happy to deliver our flagship model, the Ninja H2R, in India. Kawasaki has stunned the world with this model. The Ninja H2R is the world’s supercharged hypersport motorcycle and to deliver one unit in India is certainly a proud moment for Kawasaki India.”