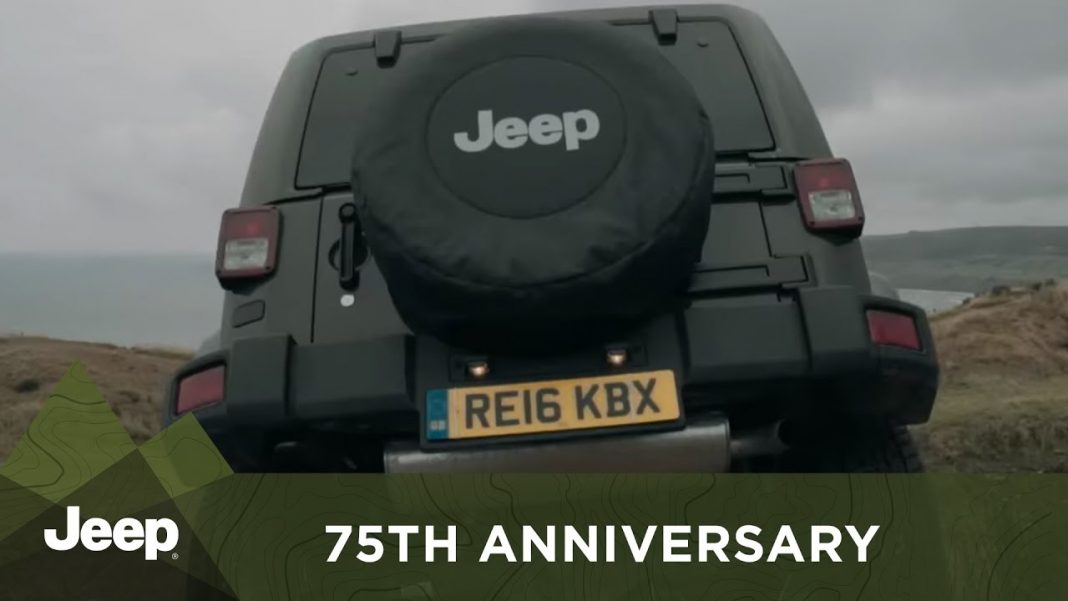 The Jeep pop up dealership is opened for three-days at Robin Hood’s Bat in North Yorkshire positioned on the edge of cliff, and it is only accessible by a 4×4 vehicle

Jeep is undoubtedly one of the best off-roading vehicle maker around the globe for more than half a century. The company is celebrating its 75-years in business. To mark its 75th anniversary and promote its off-roading heritage the American company has set a first ever unique pop-up dealership. Situated at Robin Hood’s Bay in North Yorkshire in UK, and it is positioned on the edge of cliff overlooking North Sea.

The most interesting fact about this pop-up Jeep dealership is that it can only be accessed by a 4×4 vehicle, and also it is set up or only three days. Jeep has released a video, showing how the dealership was set up. Speaking about the unique dealership Mr. Damien Dally, Head of Jeep UK has said, the initiative is fitting way to demonstrate the off-roading capability of Jeep cars. 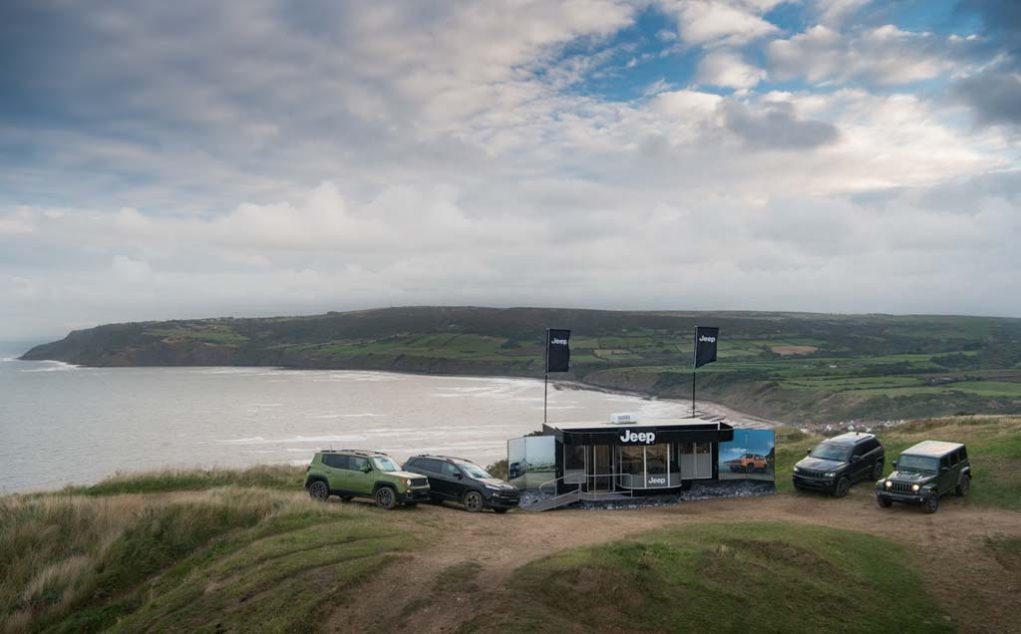 In the video the American automaker used a 75th Anniversary Grand Cherokee model, which is seen towing a 3.5-tonne mobile showroom before setting up the dealership. At the unique showroom, the company displays its 75th Anniversary range cars which include Grand Cherokee, Cherokee, Wrangler, and Renegade. Jeep also displayed a iconic Willys model, which gave the company recognition around the world.

The company has produced special edition models across its entire line-up to celebrate its 75th anniversary. It has produced 125 units of Grand Cherokee, 125 units of Cherokee, 85 units of Wrangler and 400 units of Renegade as well. By setting up such an unique showroom at such a picturesque yet rugged terrain, Jeep didn’t expect to sell any cars, but it wanted people to discover capability of Jeep cars.

The American automaker has stepped onto Indian market few days back after officially showcasing its models at 2016 New Delhi Auto Expo earlier this year in February. Initially, Jeep India is offering models like Wrangler and Grand Cherokee. The Grand Cherokee comes available in its SRT avatar as well alongside the standard model. Also, the company plans to launch cheaper Compass SUV in India in near future.