It is no secret that the Volkswagen Group is making giant strides to make its future all-electric and overshadow the disrepute caused by emission cheating scandal. Since the arrival of the latest A8, Audi’s commitment to autonomous technology has been justified as it is one of the highly advanced vehicle money can buy currently.

The Ingolstadt-based brand will be a significant player in VW Group’s electrification plans as it has already heralded launching at least 20 plug-in hybrid and electric vehicles by the middle of next decade. With the transition towards zero-emission powertrains well and truly on, Audi Sport’s boss Stephan Winkelmann has confirmed that the performance models will also follow the same route. 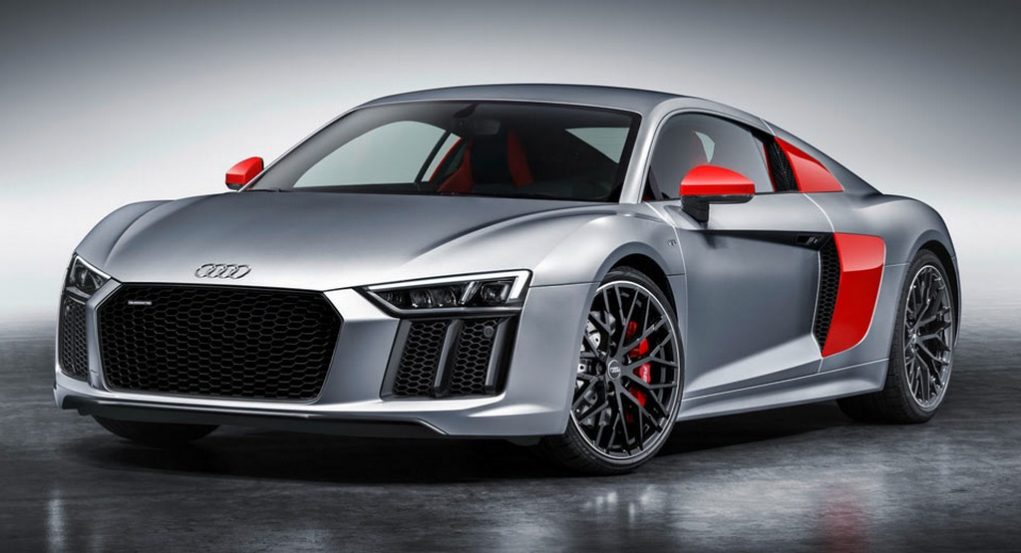 In a conversation, Winkelmann said that Audi Sport will introduce its maiden electric model by the end of this decade. However, he did not specify which vehicle it is going to be amidst stating other cars are in the pipeline to get electrified. The eco-friendly powertrains will play its major share in production but Winkelmann suggested that enthusiasts of conventional-engined performance Audis would not have to worry, at least for now.

The outgoing executive has further said Audi’s iconic models won’t be forgotten in the name of shifting to electrification and they will continue to be built. He also explained a number of models are waiting in the wings to receive turbo treatment in the next three years and they will be sold as long as the emission regulations won’t restrict them. 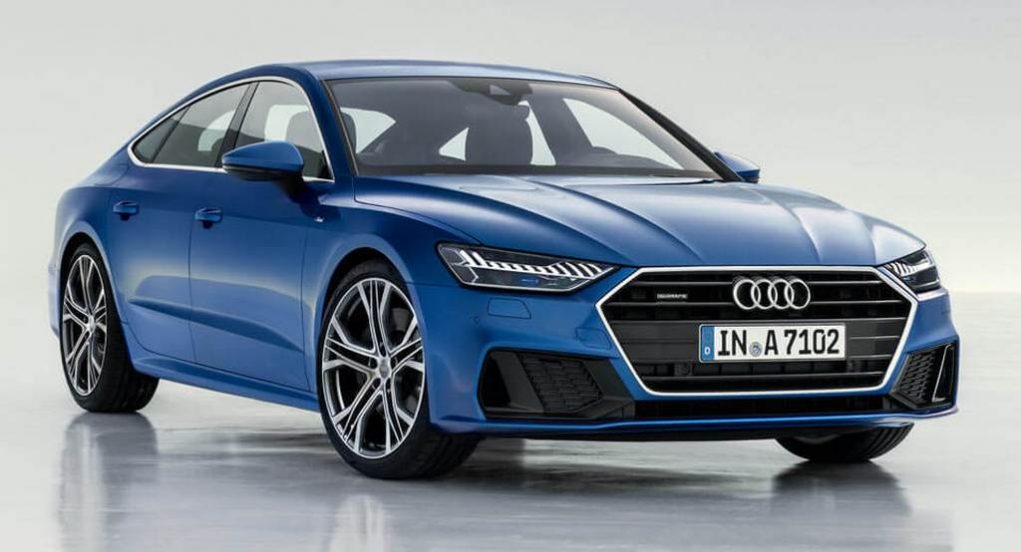 Audi Sport will be responsible for high performance SUVs and crossovers in the future as well alongside creating sportscars. He is expecting sporty crossovers to appeal for more customers in American and Asian countries. As for the immediate future, Audi will likely be launching its new generation Q5 and A8 in the Indian market sometime early next year and they were spied testing a number of times already.
Source: Autocar