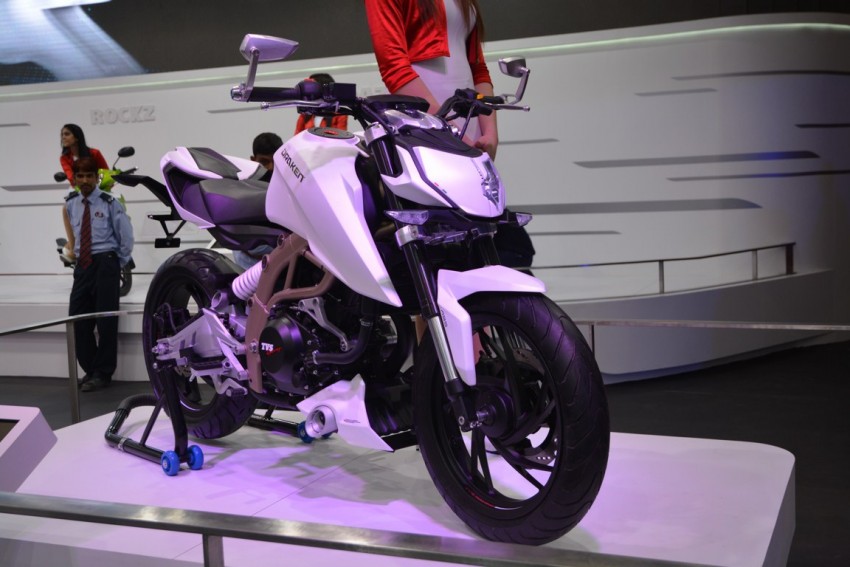 2016 TVS Apache 200cc will have specifications to match rivals in terms of power and technology according to TVS; launching very soon

TVS Apache has to be the most awaited motorcycle of all time. Thanks to TVS who always take lots of time in making one of the most sweetest machines out there in the market, it’s sort of worth the time, but now its getting out of control when it comes to holding temptation. We all recently saw the TVS Apache 200 in its almost production form caught testing somewhere down in south India, where TVS is located.

We told you that the engine will have a SOHC, 4-valve, fuel-injected, liquid-cooled engine and could make around 30 BHP of power. Now TVS has confirmed the same. The technology bits mentioned above are the ones which are going to make it to the all-new TVS Apache.

200cc is the displacement which has been confirmed. However, apart from technology bits, power and torque figures have not been revealed. We expect it to be around 30 BHP and 25-26 Nm of torque from its engine.

It’s very clear now. TVS Apache 200 is going head on against its arch rival the Pulsar 200. The Apache will go directly against the Pulsar AS200 as the NS has been discontinued. However, expect TVS to bring up numerous version of the 200cc engine equipped motorcycle just like Bajaj did as this is the norm for providing value to customers and profit to the company. 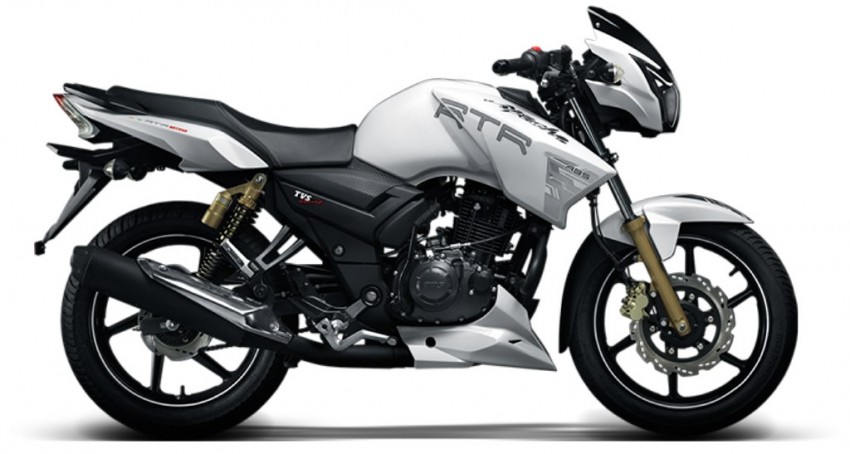 Good news for us all the way indeed as adventure, touring, sports and much more can be expected if that holds true. Pulsar and Apache rivals have never locked heads directly. The Apache 180 fought the old Pulsar 200 and then the Pulsar 220. The Apache was even put in context with the NS 200 as well but as we know that’s isn’t a real comparison because the real deal is coming soon!