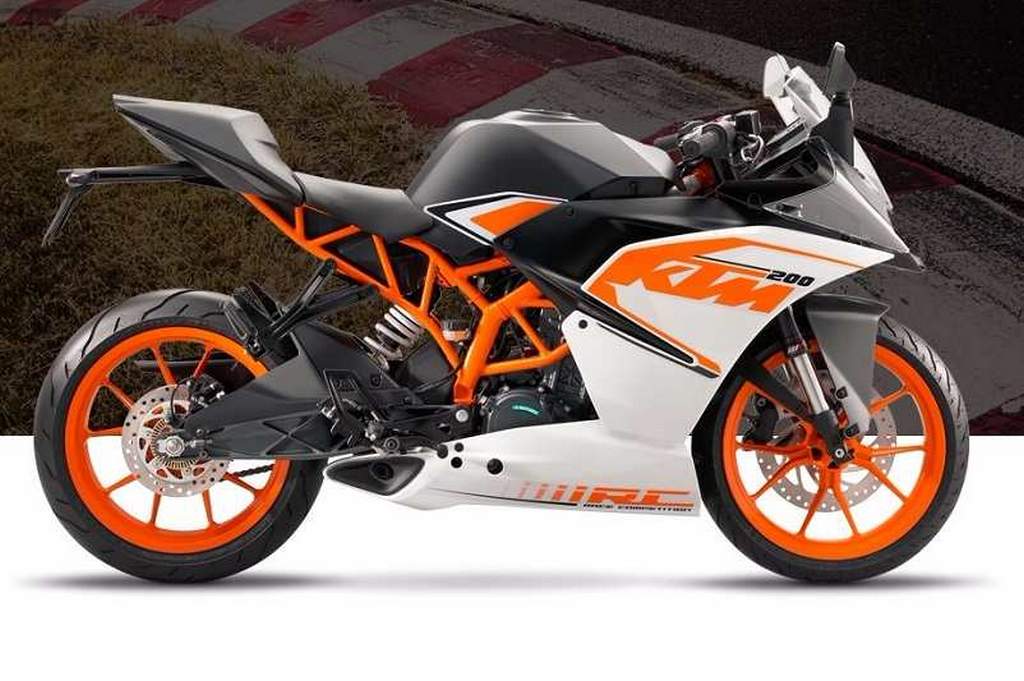 The ABS equipped variant of the KTM RC200 is priced around Rs 9,000 more than the non-ABS version

After a lot of anticipation, KTM finally launched the RC200 ABS in India. The fully faired entry-level supersport motorcycle from KTM has been priced at Rs 1.88 lakh (ex-showroom Bengaluru), which makes it Rs 9,000 more expensive than the non-ABS variant. Unfortunately, just like the Duke 200, the RC200 only gets a single channel ABS system from Bosch instead of a dual channel unit.

Bookings for the motorcycle has already commenced across few KTM showrooms while the deliveries will begin from next month onwards.  KTM will also sell the non-ABS variant of the motorcycle alongside the ABS-equipped variant as well until the stock lasts. Just like the other Indian two-wheeler manufacturer KTM too has been updating their entire motorcycle range with the ABS safety feature.

The only motorcycle in the KTM lineup that still has not yet received an ABS system is the Duke 250. However, we are pretty sure that KTM will also provide it with the life-saving ABS safety feature before the April 2019 deadline. According to some reports online, the Duke 250 will get a dual channel ABS system (like the ones found in the Duke 390) instead of a single channel unit. 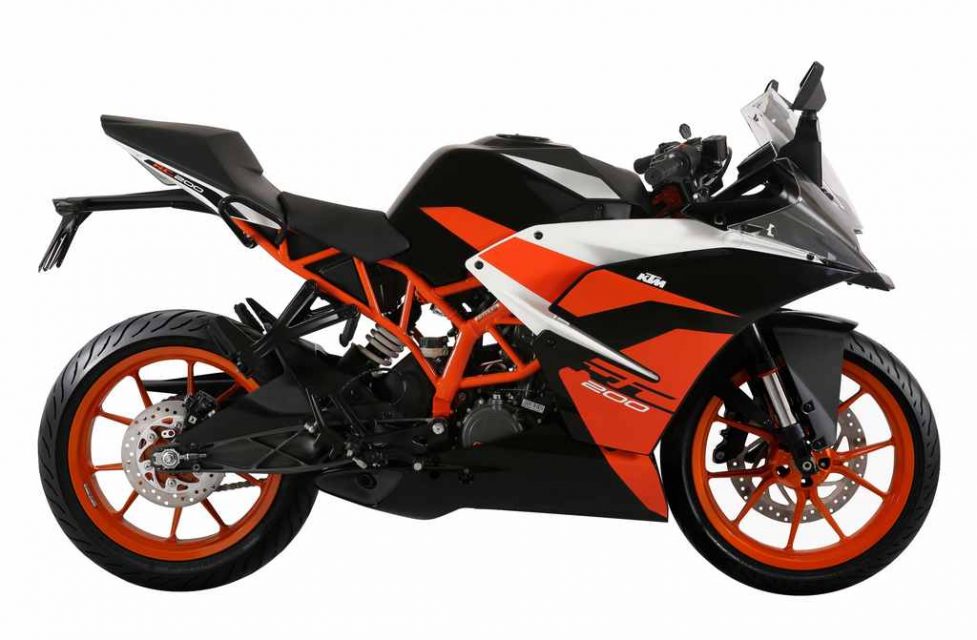 Sadly, it won’t get a Supermoto mode which is available only with the Duke 390. Besides the ABS safety net, KTM has made no other mechanical changes to the motorcycle though. The RC200 is still powered by the same 199 cc, liquid-cooled single-cylinder engine, which produces around 25 bhp of peak power at 10,000 rpm and 19.2 Nm of peak torque at 8,000 rpm.

The engine is paired with a six-speed transmission which sends power to the rear wheels. This is the same unit which also powers the Duke 200 as well. The KTM RC200 rivals directly against the likes of the Bajaj Pulsar RS200, Yamaha YZF-R15 V3.0, and the Honda CBR250R in India.