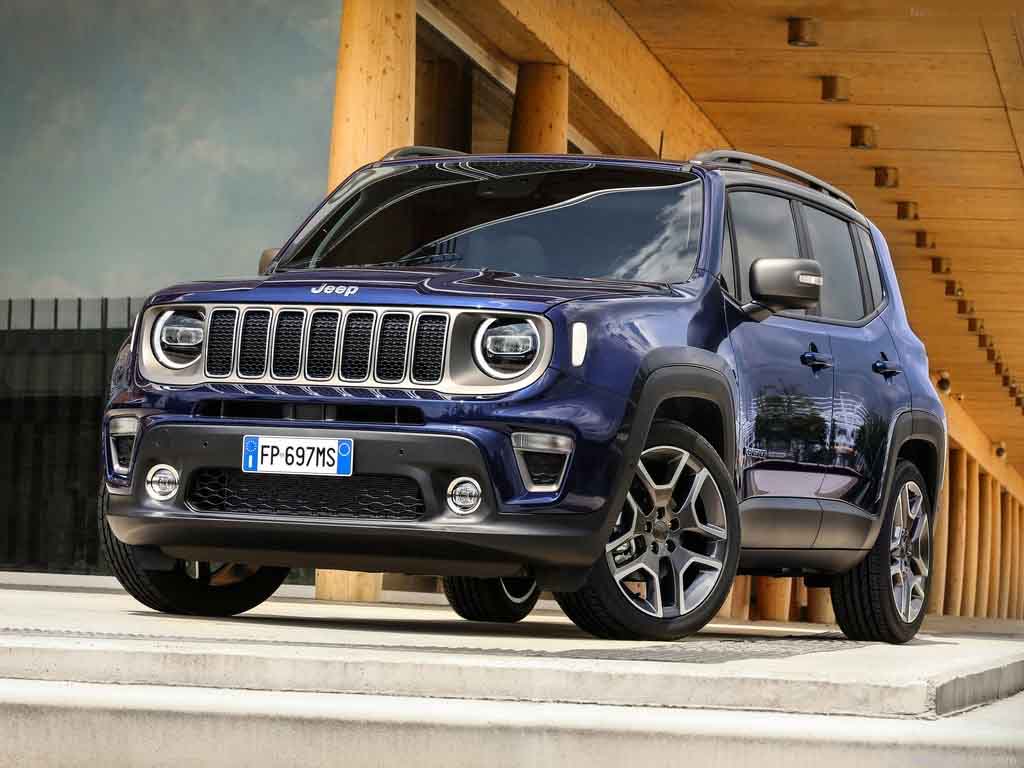 Fiat is finally closing its shop in India after 22 years of existence. It will be discontinued from the market by October 2019

Fiat India will no longer remain on sale in the Indian market soon. As per a new report, the Fiat-Chrysler will discontinue the Fiat brand from the Indian market, but the Jeep brand will continue its services in the Indian market. Fiat currently sells the Linea, Punto and a few derivatives of the Punto in the form of Abarth Punto, Avventura and the Urban Cross.

Both Linea and the Punto were launched in the Indian market quite sometime back, and both of them have not received any major update since the launch. Both the vehicles and the derivates of Punto will not comply with the upcoming Bharat New Vehicle Safety Assesment Program (BNVSAP), which will come into effect from 1st October 2019.

Fiat faces another challenge in India, which is the new BS-VI emission compliance norm, which will be implemented next year in the market. Fiat’s 1.3-litre diesel engine, which powers the majority of the cars in India including Fiat’s line-up is not BS-VI ready. 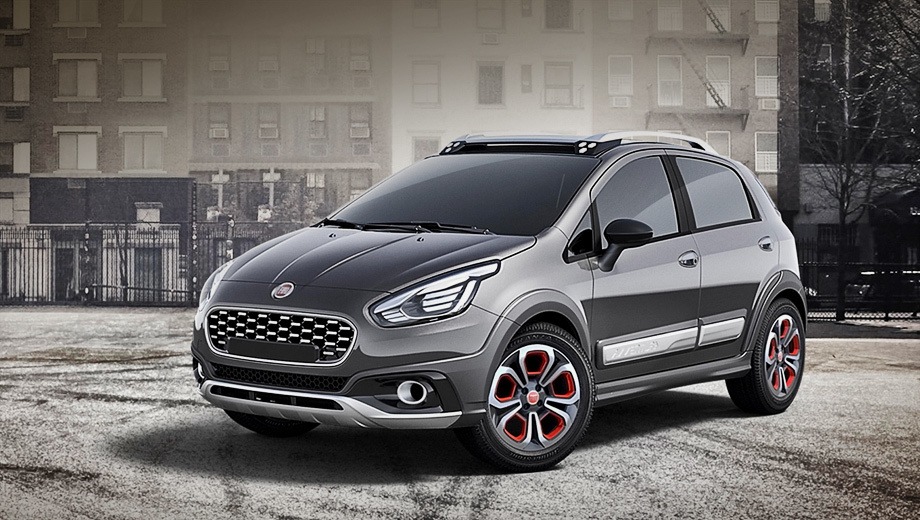 Upgrading the engine to BS-VI standard would require a significant investment, which the brand is reluctant to do because of the poor performance by the brand on the sales chart.

Also, upgrading the current vehicles to meet the new safety rules will require an infusion of money. Looking back at the sales chart, where the Fiat sold only 101 units between December 2017 and November 2018, upgrading the vehicles does not look feasible at all.

Fiat also did a significant business in India by supplying engines to various manufacturers. However, the 1.3-litre Multijet diesel engine, which is used by a handful of vehicles in the Indian market will not meet the new emission compliance. This will also affect a large part of Fiat’s revenues in India.