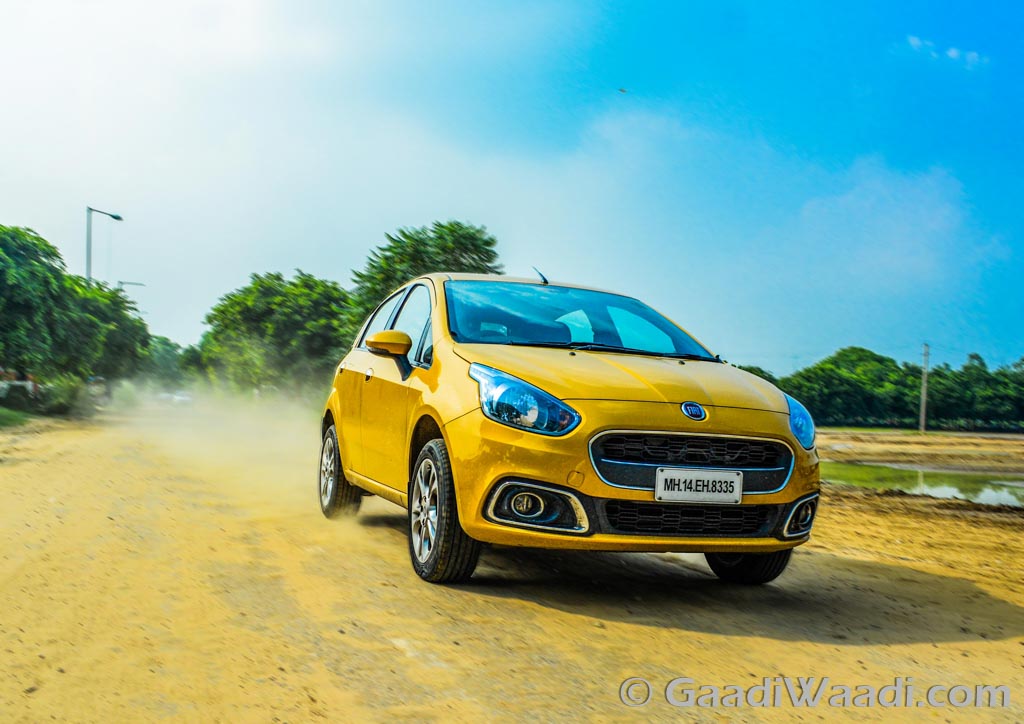 It might be a bad news for the Indian Fiat lovers, who has been expecting a redesigned new generation Punto hatchback to launch in India, as the FCA has officially confirmed the cancellation of the Fiat Punto hatchback. The confusion remains, whether the cancellation is for European market only or for country like India and Brazil as well. Therefore the next generation Fiat Punto has been expected to come bearing an aggressive and far more stylish appearance than the outgoing model. When Fiat unveiled the Tipo lineup, it was believed that the new Punto will take the design cue from the Tipo. In fact the Fiat X6H is based on the tweaked Fiat 326 platform which is also shared by the next generation Fiat Linea, which has been code named as the Fiat X6S.

Both the X6H hatchback and the X6S sedan will be positioned under the Tipo hatchback and sedan once they launched. Fiat Punto was first introduced in 1993, and the sub compact hatchback has been widely popular around the world for a large time being. In Indian market Fiat presently sells three different Punto, which are Punto Pure, Punto Evo and Abarth Punto, with the latter one being a performance oriented version of the hatchback.

Despite the introduction of the Abarth Punto and the Abarth 595 in recent past the Fiat India couldn’t catch a good fortune. Lack of products and good styling has taken a tool on the Italian auto manufacturer’s business in the country.