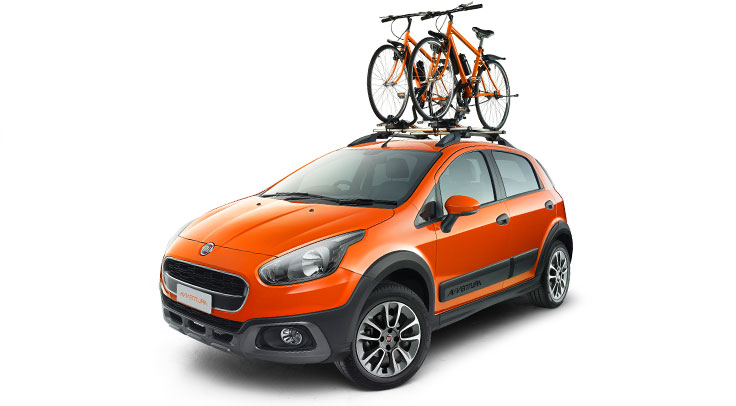 Fiat India manufactured zero cars in December 2016 to reduce pressure from dealers; the decision came after massive fall in demands due to demonetisation

Fiat India didn’t manufacture even a single car in the last month of 2016 to take the pressure off the dealers. Due to the demonetisation, auto industry has been suffering heavily for the last two months. Automobiles sales in the country has hit a 16 year low in December and the Italian automaker’s is of no different.

Every year during festive season, the domestic auto market experiences a huge demand. In between October and November 2016, Fiat India produced a total of 1,276 cars to serve the festive demand and managed to sell 911 units. This left the dealers overstocked when the retail fell rapidly after demonetisation move was declared in early November. 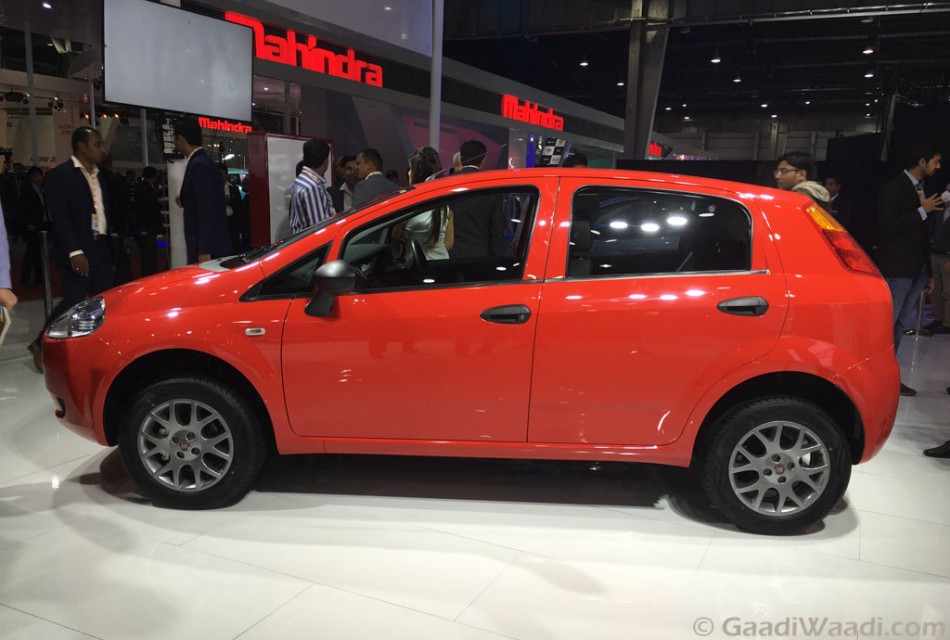 Last month, FCA sold a total of 391 units across the country. During April–December 2016, the company sold 4,705 units, registering a 26% decline compared to the same period in 2015. No wonder the already declining sales figure for the brand has taken major hit by the currency ban move. Therefore, it didn’t want to take further risk by producing more cars and overstocking the inventory.

Apart from reducing pressures from dealers, the minor changes in the manufacturing unit of the company might be another reason behind the decision of production halt. The automaker is preparing to manufacture the Jeep Compass SUV at its Ranjangaon plant in Maharashtra. 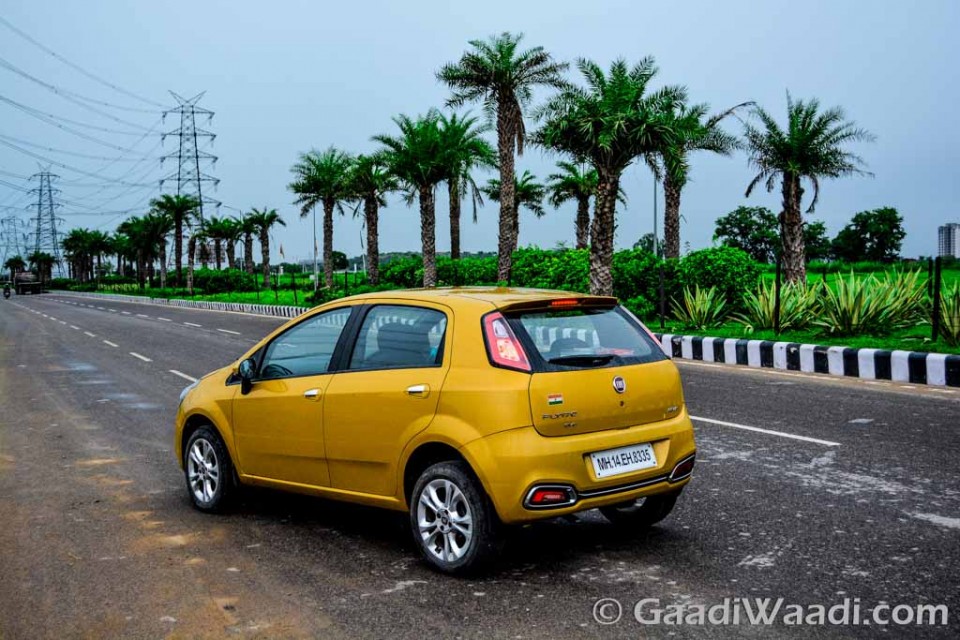 Currently, Fiat India sells four models in the domestic market. These are the Punto, Linea, Avventura and Abarth 595. FCA introduced the Jeep brand in the country at 2016 New Delhi Auto Expo in February and later launched Wrangler and Grand Cherokee here. Both the Fiat and Jeep brands are planning to launch new models in the country to boost the sales volume in near future.
Source: ET Auto