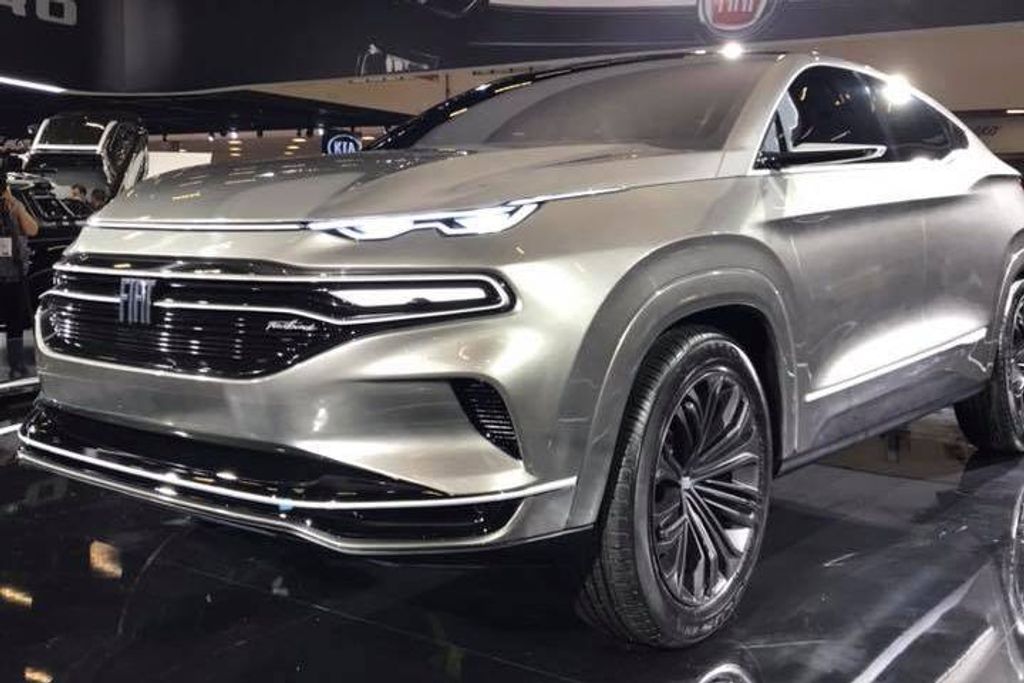 Fiat officially revealed Fastback Concept at the 2018 Sao Paulo Motor Show and it could be a preview of the upcoming Toro based SUV, which is in development for some time now. The Coupe SUV concept has been designed by the Fiat Design Centre in Brazil and it represents the evolution of the brand.

According to Fiat, the Fastback Concept study will influence the design of future production models, including the segment of utility vehicles. BMW proved that coupe SUV has a market and Renault recently revealed Arkana Coupe in Russia, the company has confirmed that production will be introduced in 2019.

The front design of the Fastback concept is similar to Toro pickup with wide front grille with small LED headlamps and fog lamps. The bumper also gets a new design and the side looks completely different as the coupe roofline design makes it stand out. The rear gets LED tail lamps and the boot gets a small lip spoiler also.

The Fastback concept doesn’t get doors handles like most of the concept models along with camera’s instead of rear view mirrors, but these things are not expected to reach the production model. The company has given a futuristic design theme for interior and the fastback concept comes with a flattened steering wheel. 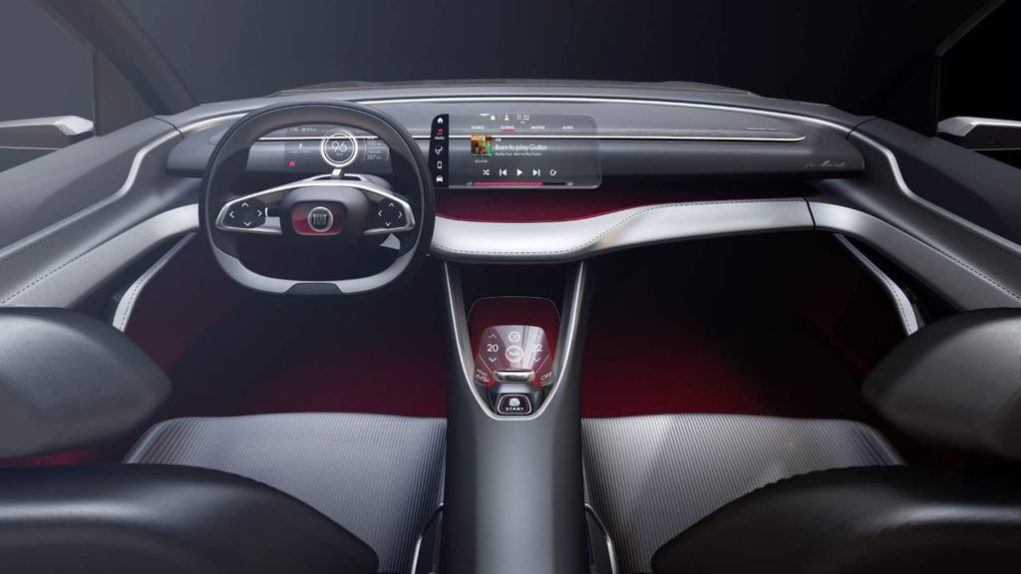 Fiat has given three transparent screens in which one for the instrument cluster, the second one for infotainment system and the third screen for climate control. The dashboard gets a flowing design theme and the production model will be a five-seater along with optional sports seats to make the cabin feel sporty.

The company hasn’t revealed engine details but it could be powered by 2.0 L petrol and diesel engines with the option of 6 speed and advanced 9-speed automatic gearbox. The coupe SUV might also get 1.8 L E.torQ engine with 135 hp and 182 Nm. The production model of the Fiat Fastback concept is expected to make its debut in 2020.