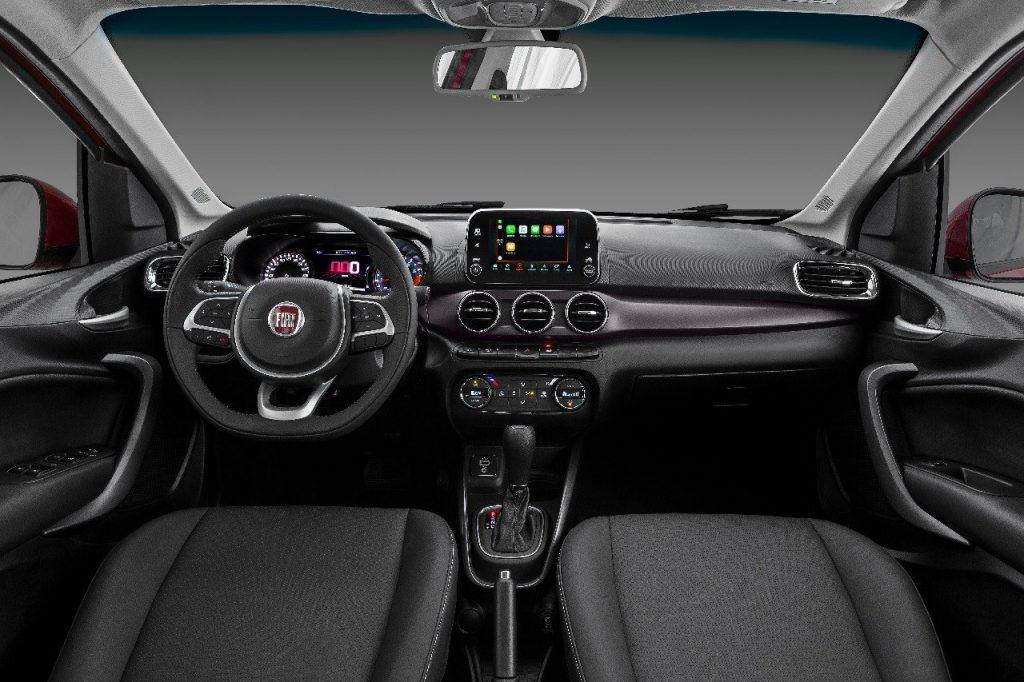 The Honda City rivaling Fiat Cronos sedan is based on the Argo hatchback; appears sharper and premium compared to the outgoing Linea

Fiat has been preparing to replace its ageing Punto and Linea models for a long while now in the international markets as they are drawing flak for being outdated. The company has already revealed the Argo hatchback replacing the Punto in some countries while in place of Linea a new sedan was spotted testing several times over the last few months.

The spy shots were taken in emerging markets like Argentina hinting that South America would be the favourite place to receive it first and after a host of teasers, it has finally been revealed. It will go on sale in Brazil by the end of this year before expanding to other Latin markets. Internally codenamed as the Fiat X6S, it is based on the Argo hatchback and bears the production name ‘Cronos’ as we previously reported. 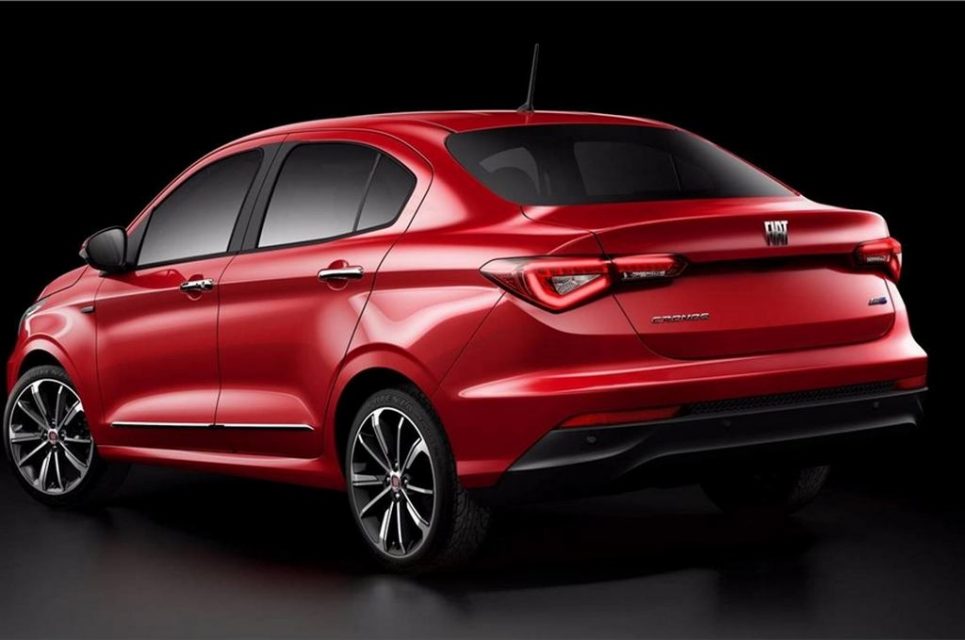 This road-going sedan appears pretty much sharper and premium looking compared to the outgoing Fiat Linea. The Cronos will be expanding its footprint gradually to several global markets early next year to compete against the likes of upcoming VW Virtus (Polo sedan), Honda City and Hyundai Verna. It is claimed to have more bootspace than the VW model.

Before that it will enter production by the end of this year in Argentina. The silhouette of the sedan replicates the Argo until the B pillar. It sports sharp headlamps with eyebrow’ LED pilot lamps as the Argo. However, there are changes to the front portion in comparison to its hatchback sibling. It comprises of larger and sharper front grille with small black meshes and appealing surrounds in order to enhance the car’s visual appeal. It also has unique front bumper with bigger air intake and lip spoiler while the hood looks similar to the Argo. At the side profile, there are ten-spoke alloy wheels, turn indicator integrated ORVMs, blackened glass area and chrome finished door handles. Compared to the Fiat Linea, the Fiat Cronos sedan will have a longer wheelbase and length ensuring more spacious cabin and comfort for the occupants.

Rear profile of the sedan sports a sculpted appearance along with sleek wraparound LED taillights and sporty bumper with plastic inserts. Also, the trunk space is big enough and the boot lid has integrated spoiler. Inside the cabin, the new Fiat sedan boasts a similar design dashboard as the Argo hatchback with touchscreen infotainment system capable of navigation, Apple CarPlay and Android Auto connectivity. There are some minor changes to the colour of trim pieces and the central inlay is finished in different colour. Seat and upholstery materials are much more improved and premium compared to the Linea sedan and it also gets chrome internal door handles. It will certainly have added equipment list compared to its hatchback cousin. On the powertrain front, the Fiat Cronos shares engines with the Argo. It receives a 109 hp power and 134.35 Nm torque generating 1.3-litre FireFly unit and there will be a 1.8-litre eTorq Evo motor as well capable of pumping out 135 hp of peak power and 184.37 Nm of peak torque.

Transmission options include a five-speed manual gearbox and a six-speed Aisin automatic unit. As FCA is trying to revive its business in the Indian market, it is working on bringing in more Jeep models to offset the dwindling sales of Fiat. However, as the C-segment shows greater potential with the arrival of new Hyundai Verna and Toyota planning to introduce its all-new Vios next year, we can expect the Fiat Cronos to arrive here in the future. 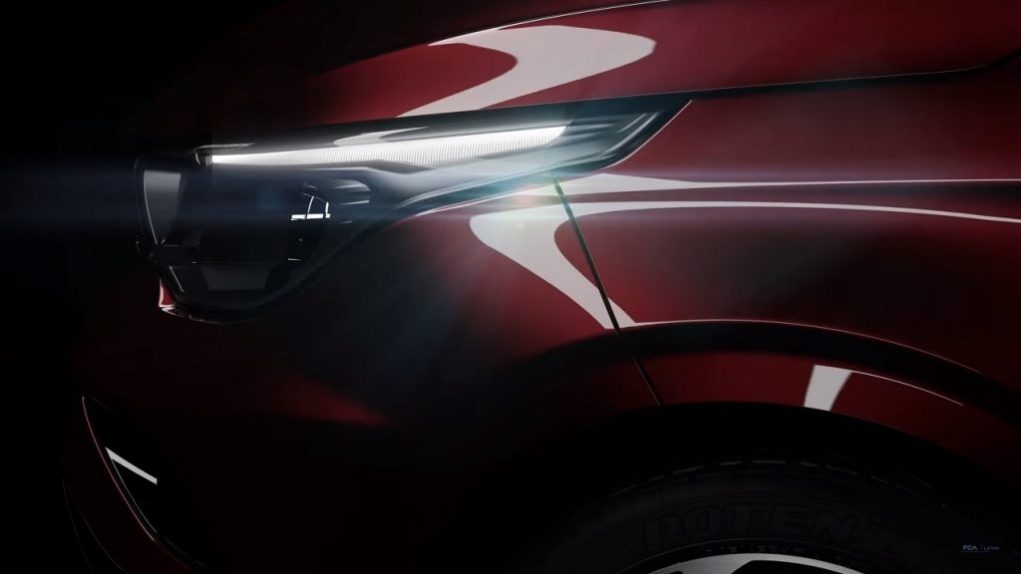